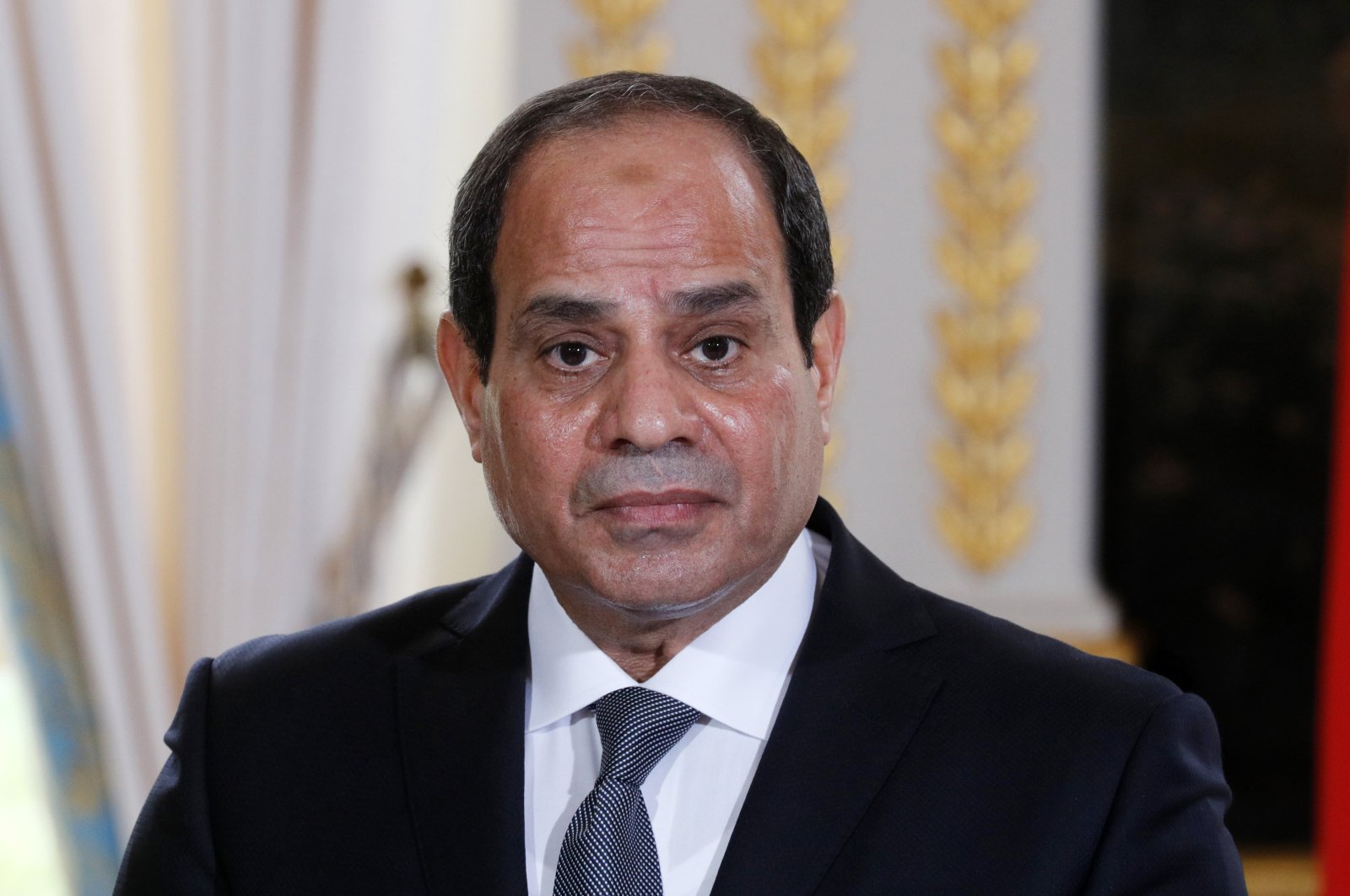 A young Egyptian filmmaker imprisoned for directing a music video critical of President Abdel Fattah el-Sissi has died in a Cairo jail, his lawyer said Saturday.

Shady Habash, 24, died in Tora prison, said lawyer Ahmed al-Khawaga, who was unable to give a cause of death.

"His health had been deteriorating for several days... He was hospitalized, then returned to the prison yesterday evening where he died in the night," he told AFP, without giving further details.

Habash was detained in March 2018, accused of "spreading fake news" and "belonging to an illegal organization", according to the prosecution.

He was arrested after having directed the music video for the song "Balaha" by rock singer Ramy Essam.

The song's lyrics lambast "Balaha" -- a name given to el-Sissi by his detractors in reference to a character in an Egyptian film known for being a notorious liar.

Essam gained popularity during the popular revolt against then-president Hosni Mubarak in early 2011. He has since gone into exile in Sweden.

The video has had more than five million views on YouTube.

The Arabic Network for Human Rights Information (ANHRI) said in a Twitter post that Habash died as a result of "negligence and lack of justice".

Since early March, due to the novel coronavirus pandemic, authorities have suspended visits and the work of the courts, further isolating detainees.

"Due to the measures taken against the coronavirus, no one has been able to see (Habash)" recently, said Khawaga.

Habash himself warned of his predicament back in October, in a letter posted Saturday on Facebook by activist Ahdaf Soueif.

"It's not prison that kills, it's the loneliness that kills... I'm dying slowly each day," he wrote.

Fearing the spread of the virus in overcrowded prisons, human rights defenders have called for the release of political prisoners and detainees awaiting trial.

According to several NGOs, an estimated 60,000 detainees in Egypt are political prisoners, including secular activists, journalists, lawyers, academics and other opposition figures arrested in an ongoing crackdown against dissent since the military's 2013 ouster of country's first and only democratically-elected President Mohamed Morsi.