Egyptian lawyer to sue China for $10 trillion over coronavirus damages 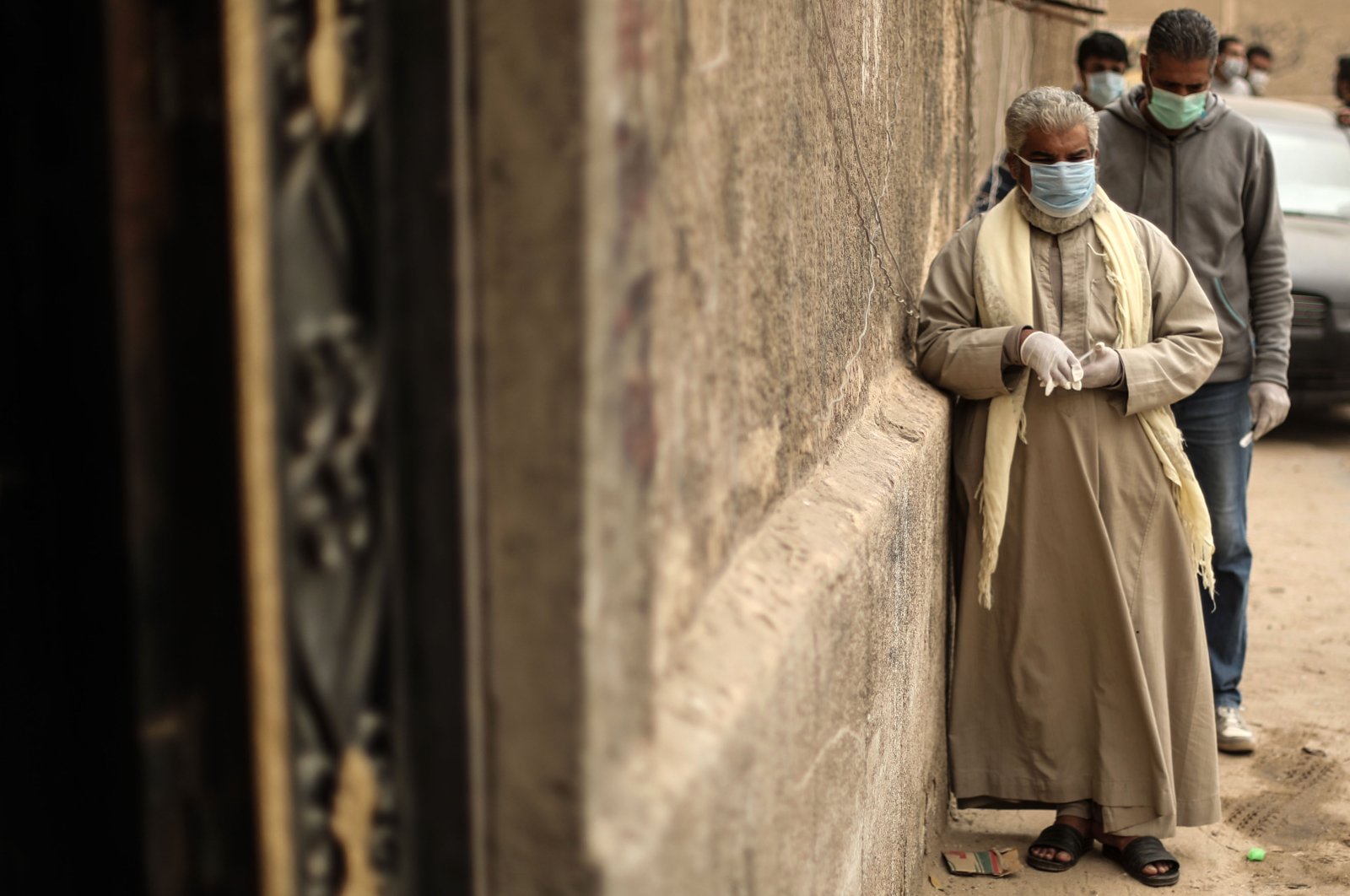 An Egyptian lawyer has pressed charges against Chinese President Xi Jinping, calling on his country to pay $10 trillion in damages caused by the novel coronavirus in Egypt.

Mohamed Talaat, who lives in the Gharbeya governorate south of Cairo, based his accusation on the comments of U.S President Donald Trump who placed responsibility for the virus on China, calling the disease the “Chinese virus.” The lawyer also said that his accusations were based on various media reports that stated China had produced the virus as a biological weapon.

Talaat told Arab News that the reason he was taking legal action against China was to safeguard the rights of Egyptians, especially given the virus has been called “Chinese-made” by the Trump administration and media outlets. He also said that he was driven by allegations made by an American lawyer who filed a case against China demanding it pay $20 trillion as compensation for the damage wrought by the virus.

According to the lawyer, Egypt’s President Abdel-Fattah el-Sissi was urged on social media to form a committee of international law, however, no one from the government ever coordinated with Talaat. Egypt’s government “doesn’t interfere in judicial issues and maintains a neutral stance,” he said.

Talaat pointed out that after restrictions on flights are lifted he would be able to travel all around the world filling cases and legally pursuing the Chinese government.

“We as Egyptians have rights. The president of the world’s biggest country confirmed the issue. America is suffering huge fatalities which did not happen in all the wars it waged,” he added.

Egypt has registered 1,450 cases of the coronavirus with 94 deaths.

Turkish lawyer Emir Akpınar also said that charges could be brought against the Chinese government.

According to Akpınar, lawsuits could be filed for all casualties and economic losses.

"If those who experienced loss of property and lives and can prove that the reason was coronavirus, they can file a compensation case against the Chinese State,” Akpınar said, adding, "All business owners and citizens who have suffered economic loss can file a case at the local courts in our country.”

Akpınar said that the state would be able to apply to international legal institutions in accordance with the principles of international law. He emphasized, however, that “documental evidence needs to be protected.”

“That is to say, the hospital reports, individuals who determine the loss of workforce and certain documents that demonstrate a loss of income, should be kept safe. Plus, those who have lost relatives should be able to prove that the cause of death was COVID-19, especially in the details of death certificates," he said.