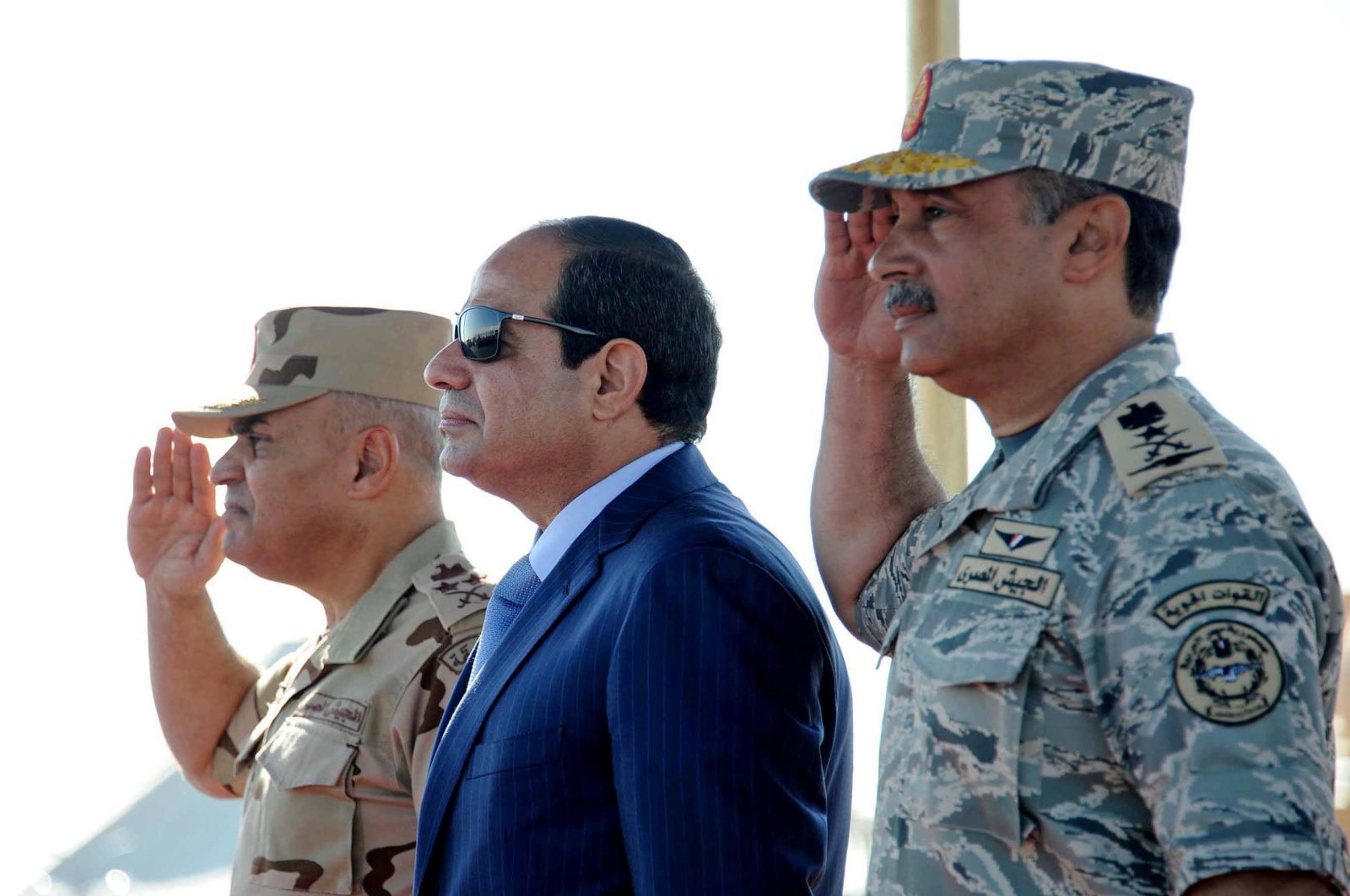 Egypt’s President Abdel-Fattah el-Sissi has approved amendments to the country's state of emergency that grant himself and the country's security agencies additional powers, which the government says are needed to combat the coronavirus outbreak.

An international rights group has condemned the amendments, saying the government has used the global pandemic to "expand, not reform, Egypt’s abusive Emergency Law.”

The new amendments allow the president to take measures to contain the virus, such as suspending classes at schools and universities and quarantining those returning from abroad. But they also include expanded powers to ban public and private meetings, protests, celebrations and other forms of assembly.

The government has waged an unprecedented crackdown on dissent since 2013 when el-Sissi rose to power, with unauthorized protests having been banned for years.

The amendments, which el-Sissi signed off on Friday, also allow military prosecutors to investigate incidents with army officers tasked with the job of law enforcement when ordered. The country's chief civilian prosecutor would have the final decision on whether to bring matters to trial. The amended law would also allow the president to postpone taxes and utility payments as well as provide economic support for affected sectors.

Parliament, which is packed with el-Sissi supporters, approved the measure last month. Egypt has been under a state of emergency since April 2017, with the government last month extending the measure for a further three. The law was originally passed to give the president broader powers to combat terrorism and drug trafficking. The government said the amendments were needed to address a legal "vacuum” revealed by the coronavirus outbreak.

Egypt, with a population of 100 million, has reported at least 504 deaths among around 8,500 confirmed cases. However, only five of the 18 amendments are clearly related to public health, and the new powers can be used whenever a state of emergency is declared, Human Rights Watch said.

"Some of these measures could be needed in public health emergencies, but they should not be open to abuse as part of an unreformed emergency law,” said Joe Stork, the New York-based group's Middle East and North Africa director. "Resorting to ‘national security and public order’ as a justification reflects the security mentality that governs el-Sissi’s Egypt.”

In response to the pandemic, Egypt has halted international air travel and shuttered schools, universities, mosques, churches and archaeological sites, including the famed Giza pyramids. A curfew is in place from 9 p.m. to 6 a.m. The partial lockdown is to continue for another two weeks, until the end of the Muslim holy month of Ramadan.