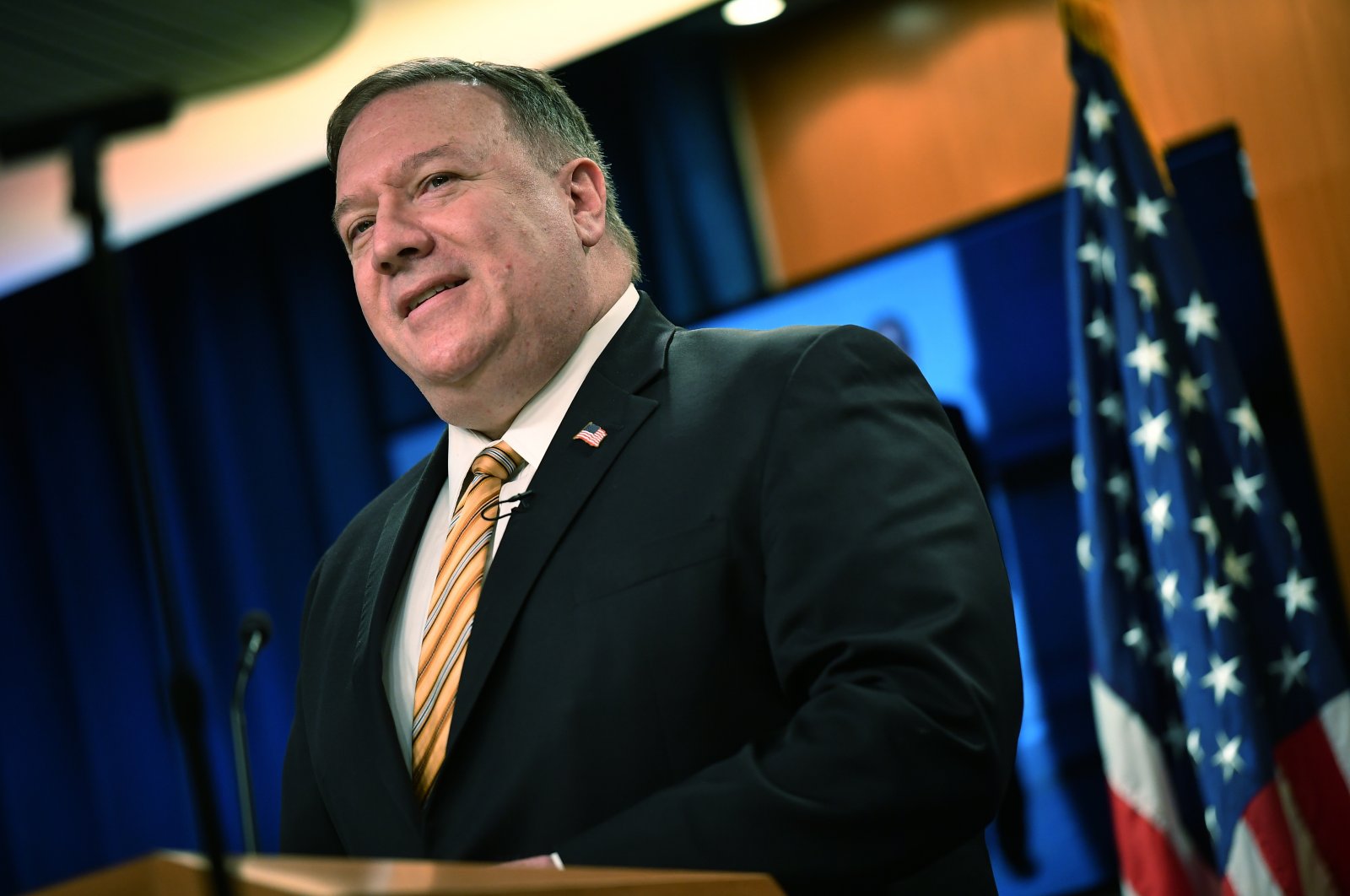 U.S. Secretary of State Mike Pompeo on Tuesday urged the United Nations Security Council to extend an arms embargo on Iran, warning that its expiration would risk the stability of the oil-rich region.

"Iran will hold a sword of Damocles over the economic stability of the Middle East, endangering nations like Russia and China that rely on stable energy prices," Pompeo told the virtual session, referencing two opponents of prolonging the embargo.

The U.S. is adamant about prolonging the ban on conventional arms sales to its adversary which expires in October and has threatened to use a disputed legal move to force a return of UN sanctions on Iran.

The session heard a U.N. report that found that cruise missiles and drones from an attack last year in Saudi Arabia – a close U.S. ally and Tehran's regional rival – were of Iranian origin.

"Iran is already violating the arms embargo even before its expiration date. Imagine if Iranian activity were sanctioned – authorized – by this group if the restrictions are lifted," Pompeo said.