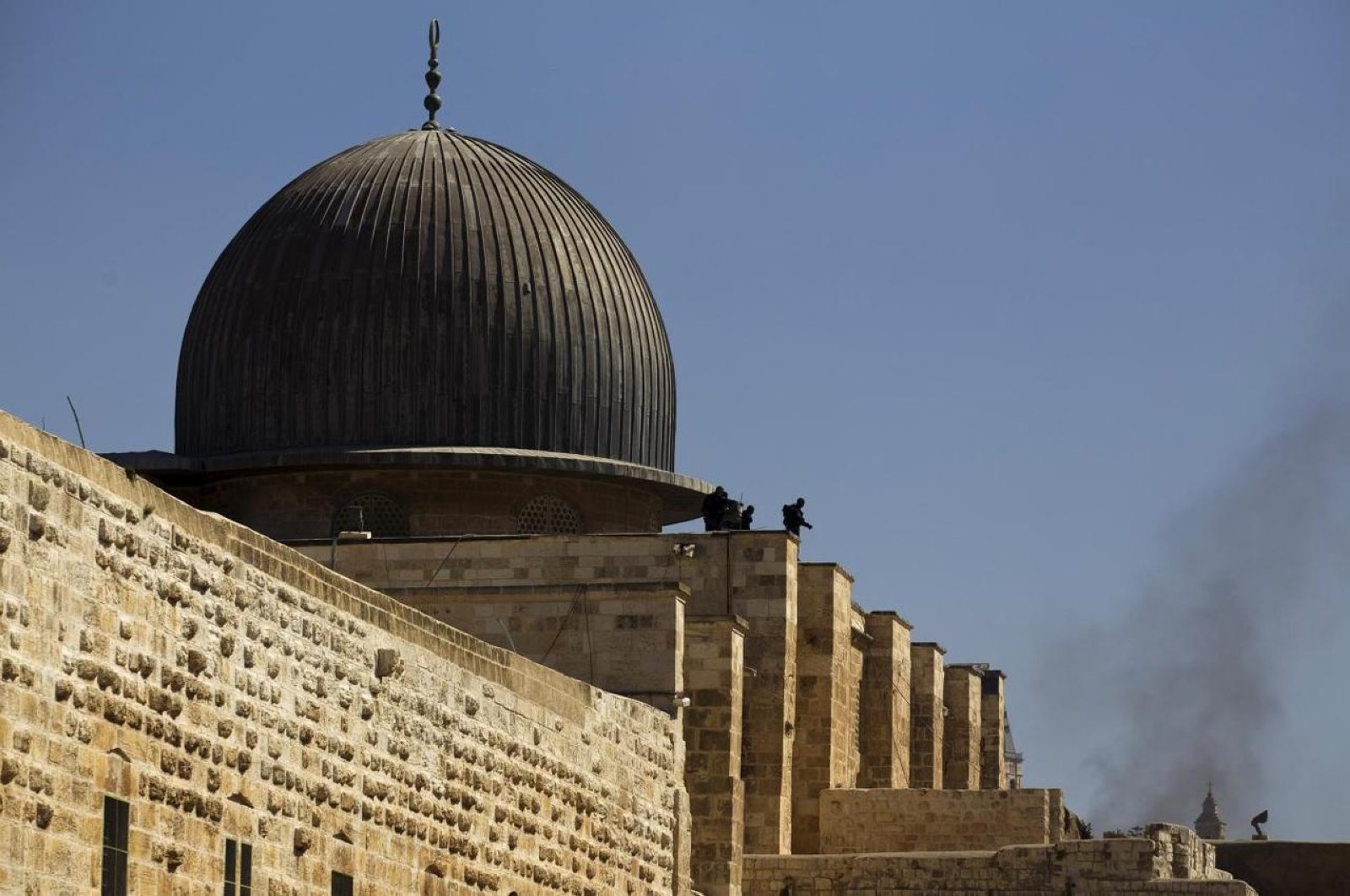 Prayers at Jerusalem’s Al-Aqsa Mosque complex will be suspended indefinitely starting Monday in an effort to prevent the spread of the novel coronavirus, religious officials said Sunday.

“It was decided to suspend the arrival of worshippers to prayers through all the gates to Al-Aqsa mosque starting Monday,” said a statement issued by the Jordanian Ministry of Awqaf and Islamic Affairs. The Palestinian director of the mosque, Sheikh Omar Kisawni, confirmed the decision to Reuters.

Al-Aqsa is the third holiest site in Islam, after Mecca and Medina. Earlier this month clerics closed the doors of Al-Aqsa Mosque and the adjoining Dome of the Rock but allowed worshippers to gather outside in the open areas of the Old City compound known to Muslims as al-Haram al-Sharif (Noble Sanctuary) and to Jews as the Temple Mount.

At the Western Wall, the holiest site in Judaism where Jews are allowed to pray, religious authorities have instructed the faithful to refrain from holding mass prayers and from kissing the stones of the ancient wall which abuts the Temple Mount/Noble Sanctuary complex.

The whole of Israeli-annexed East Jerusalem has been cut off from the rest of the occupied West Bank by an indefinite closure aimed at stemming the spread of the virus, and movement within it has been restricted.

Authorities around the world have moved to restrict large gatherings, including religious ones.

Synagogues in Israel were allowed to remain open with the chief rabbinate limiting the number of participants in prayers to 10, and many local religious authorities instructing believers to pray at home.

The Israeli health ministry said Friday it had confirmed 705 cases of coronavirus, while Palestine said it had registered 48 cases in the West Bank.