EU push to downgrade G-20 presence in setback for Saudis 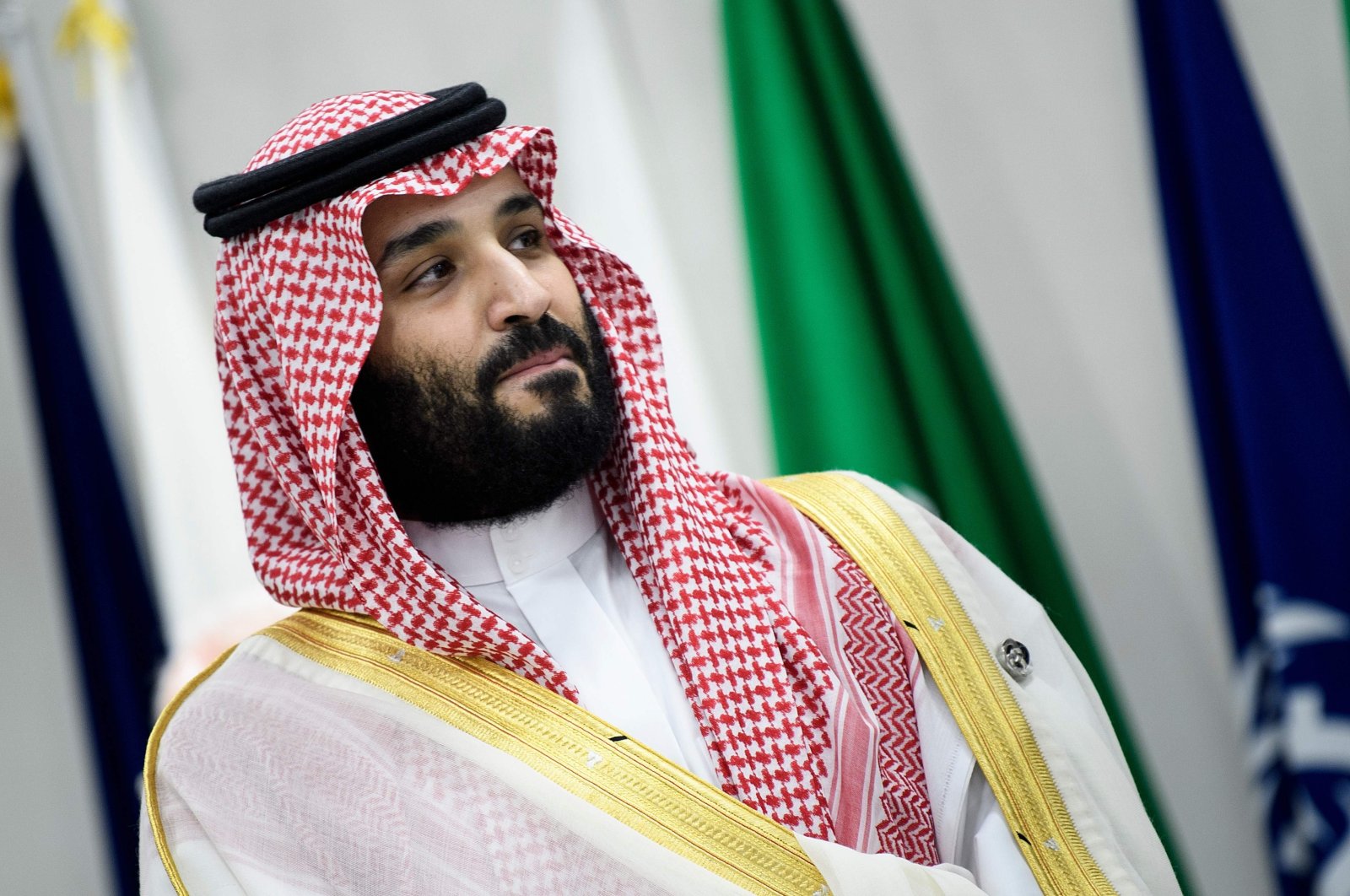 A push to downgrade the European Union's attendance at next month's G-20 summit in Riyadh over human rights concerns marks another setback for Saudi plans to host a coming-out party on the world stage.

The European Parliament passed a wide-ranging resolution Thursday calling for the EU and its member states to downgrade their representation at the virtual summit in order to "avoid legitimizing impunity for human rights violations and ongoing illegal and arbitrary detentions in Saudi Arabia."

The resolution, which coincides with the two-year anniversary of the brutal murder in Istanbul of journalist Jamal Khashoggi by Saudi agents, sends what a source at the parliament called a "strong political message" to the kingdom.

The resolution implies European Commission President Ursula von der Leyen and the president of the European Council, Charles Michel, will not attend the summit if they heed the call of lawmakers, the source said. Further piling pressure on them, members of the European Parliament are carrying out an internal signature campaign calling for "downgrading the level of the EU participation to a senior official level", according to a document seen by Agence France-Presse (AFP).

"The Saudi government has a long record of silencing the very voices that are necessary for a meaningful global conversation regarding the challenges we collectively face, which challenges the appropriateness of their hosting the 2020 G-20 summit," said the document addressed to Michel and von der Leyen. "We should not legitimize a government committing egregious human rights violations as host of one of the most important summit meetings in the world."

Saudi authorities did not immediately respond to AFP's request for comment.

Introduction to the world

As a full member of the G-20, the EU is a major economic power at the table along with three of its member states – Germany, France and Italy. A decision to downgrade their representation would be an embarrassment for Riyadh "at the most important event for Saudi international diplomacy," said Yasmine Farouk of the Carnegie Endowment for International Peace.

The development follows a move by the mayors of major world cities, including New York, to boycott a G-20-related virtual conference hosted by Riyadh last month also over human rights concerns. Saudi Arabia, the first Arab nation to host the G-20, had planned for a grand summit that would showcase the ambitious modernization drive of de facto ruler Crown Prince Mohammed bin Salman, whose international reputation was tarnished by Khashoggi's murder.

The summit, set for Nov. 21 and 22, would be "the crown prince's true introduction to the world stage," a Saudi academic wrote in the Arab News daily last year. The prince "will not only have the opportunity to showcase the kingdom's ambitious reform projects but also to grow Saudi influence in the international community," he said at the time.

But the coronavirus pandemic, which has made a physical summit impossible, has largely dampened those hopes.

"The symbolic impact is diminished when the Saudis can't play magnanimous hosts and open the country to world leaders," Kristin Diwan of the Arab Gulf States Institute in Washington told AFP.

"A boycott or downgrade bringing the human rights agenda to the forefront would be a further blow."

In a new letter addressed to Prince Mohammed, Belgian lawmaker Marc Tarabella appealed for the release of Prince Salman, who has been detained along with his aging father since January 2018.

"lt is clear ... that their current deprivation of liberty is arbitrary, and amounts to a violation of Saudi domestic and international obligations," Tarabella wrote in the letter seen by AFP, which was dated Sept. 29. "As such, I urge you to immediately and unconditionally release Salman bin Abdulaziz Saud and (his father) Abdulaziz bin Salman."

Tarabella, vice chairman of the parliament's delegation for relations with the Arabian peninsula, has sent similar appeals to Saudi authorities in the past but received no response, the parliament source said.