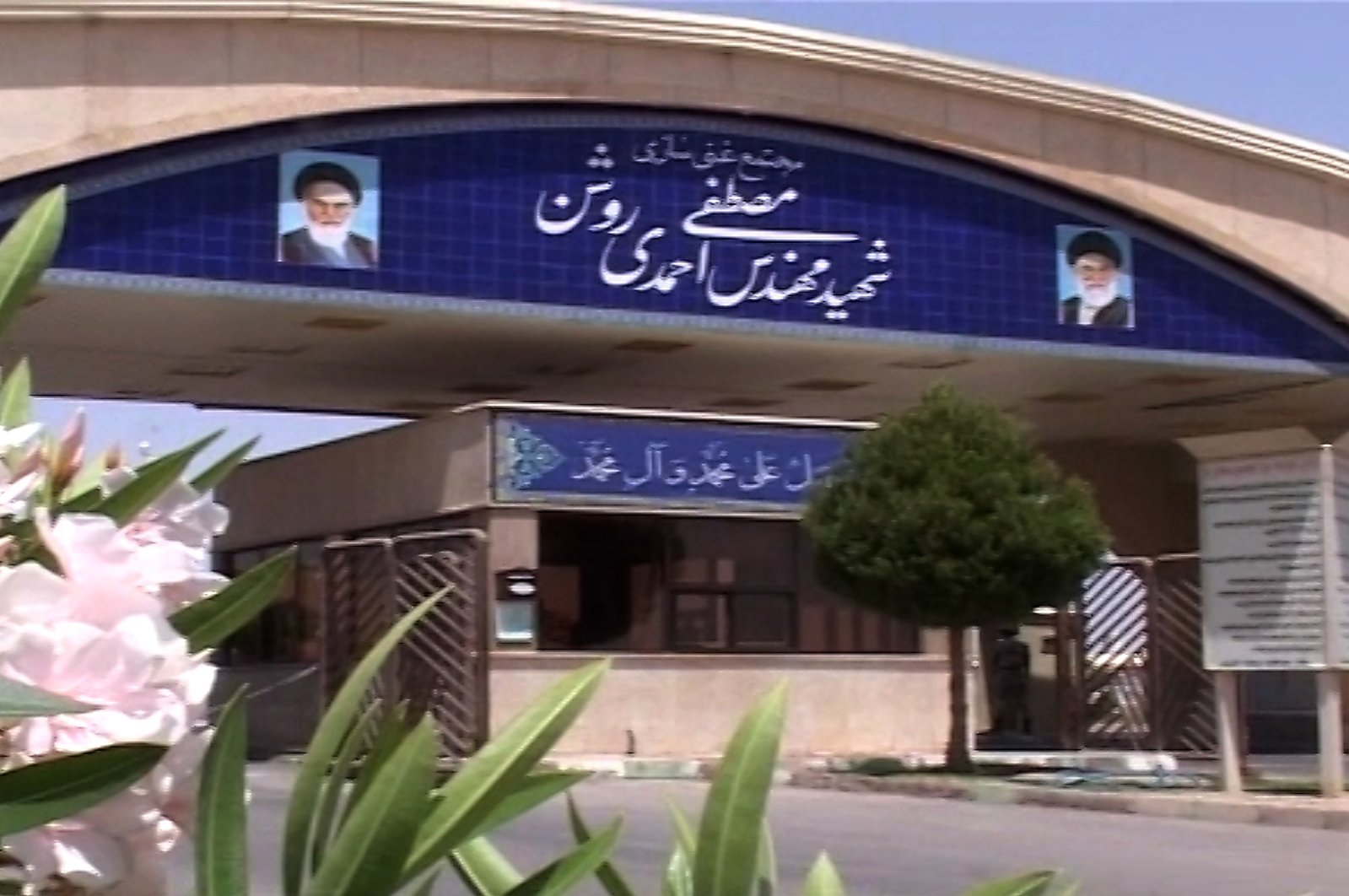 Germany, France and Britain on Wednesday said they were "deeply concerned" about Iran's move to step up its uranium enrichment, warning of "very significant" risks.

Tehran on Tuesday said it was now refining uranium to 20% purity, the biggest break yet from its commitments under the 2015 nuclear deal struck with world powers.

"This action, which has no credible civil justification and carries very significant proliferation-related risks, is in clear violation of Iran's commitments" under the pact, the European trio said in a statement.

"We strongly urge Iran to stop enriching uranium to up to 20% without delay," they added.

Iran's increased uranium enrichment has triggered international concern because it is seen as a significant step towards the 90% level required for a nuclear weapon.

The landmark 2015 deal agreed between Iran and the United States, China, Russia, Britain, France and Germany has been fraying since President Donald Trump withdrew from it in 2018 and reimposed harsh sanctions.

The Iranian government has signaled a readiness to engage with U.S. President-elect Joe Biden, who has expressed willingness to return to diplomacy with Tehran and who takes office on Jan. 20.

The three European signatories to the deal, known as E3, cautioned in their statement that Tehran's latest move "risks compromising the important opportunity for a return to diplomacy with the incoming U.S. administration."