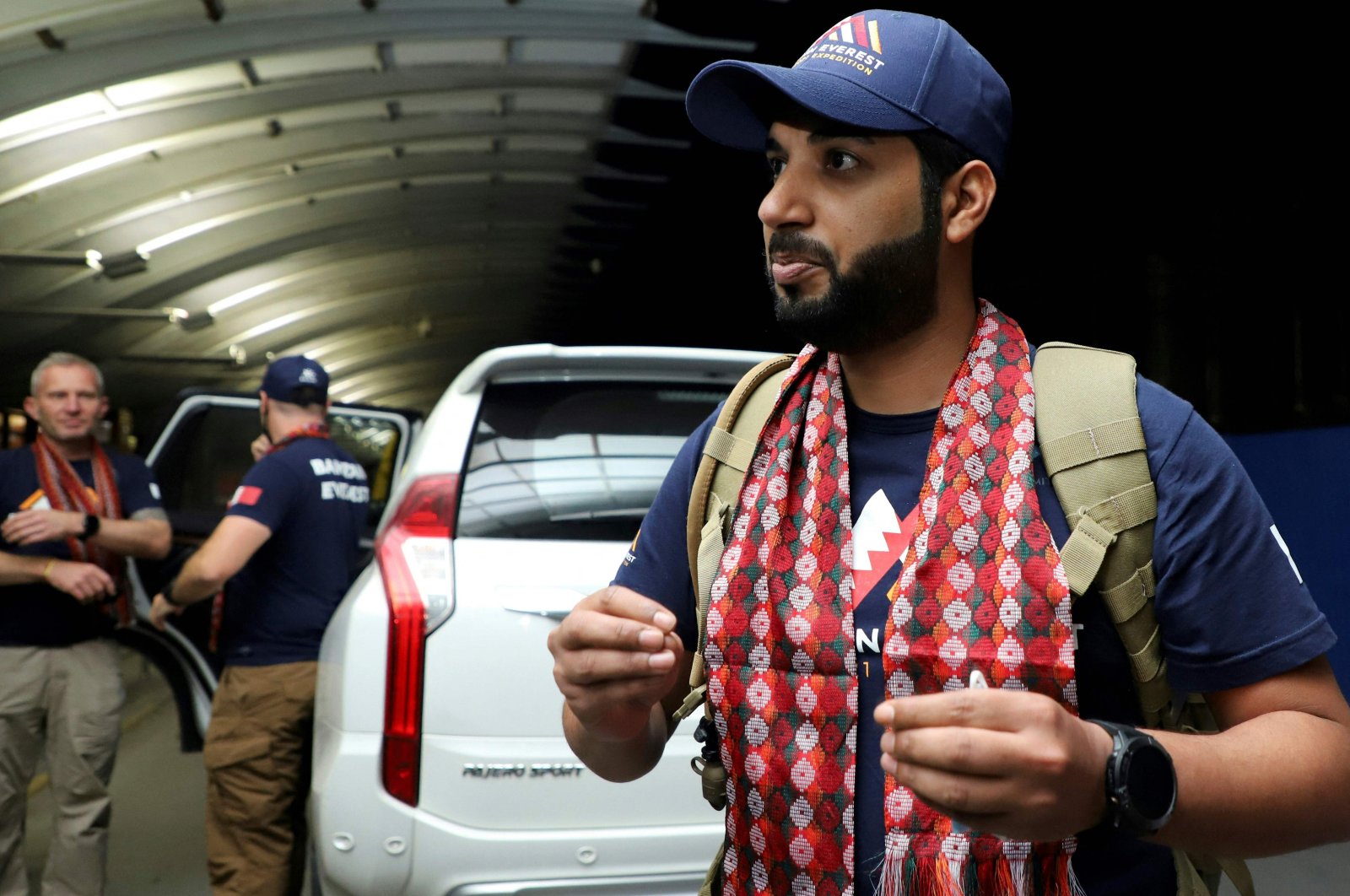 Nepal is investigating how a Bahraini prince planning to climb Mount Everest brought 2,000 coronavirus vaccine doses to the country without prior approval, authorities said. Sheikh Mohamed Hamad Mohamed Al Khalifa who flew into Kathmandu on Monday planned to donate the AstraZeneca shots to a village, according to the Nepali Embassy in Bahrain.

"It was brought without meeting the required procedure and prior consent from our office, we are investigating and will take a decision on whether it can be used," Santosh KC, spokesperson for the Department of Drug Administration, told Agence France-Presse (AFP) on Wednesday.

At the time, there was a ban on foreign visitors because of the pandemic but Nepal made an exception and granted a permit to the sheikh's team. Nepal has now opened its borders to climbers, and the prince and his team are among the first to come to Everest this year after the virus wiped out last year's season on the world's highest peak. The pandemic dealt a devastating blow to the many thousands of people in Nepal, from guides to hoteliers, who depend on the climbing industry for their livelihoods.

Mountaineers must now quarantine for seven days and present a negative test before heading out on their expedition. Nepal began a vaccination drive in January after receiving 1 million doses of the AstraZeneca vaccine from India.