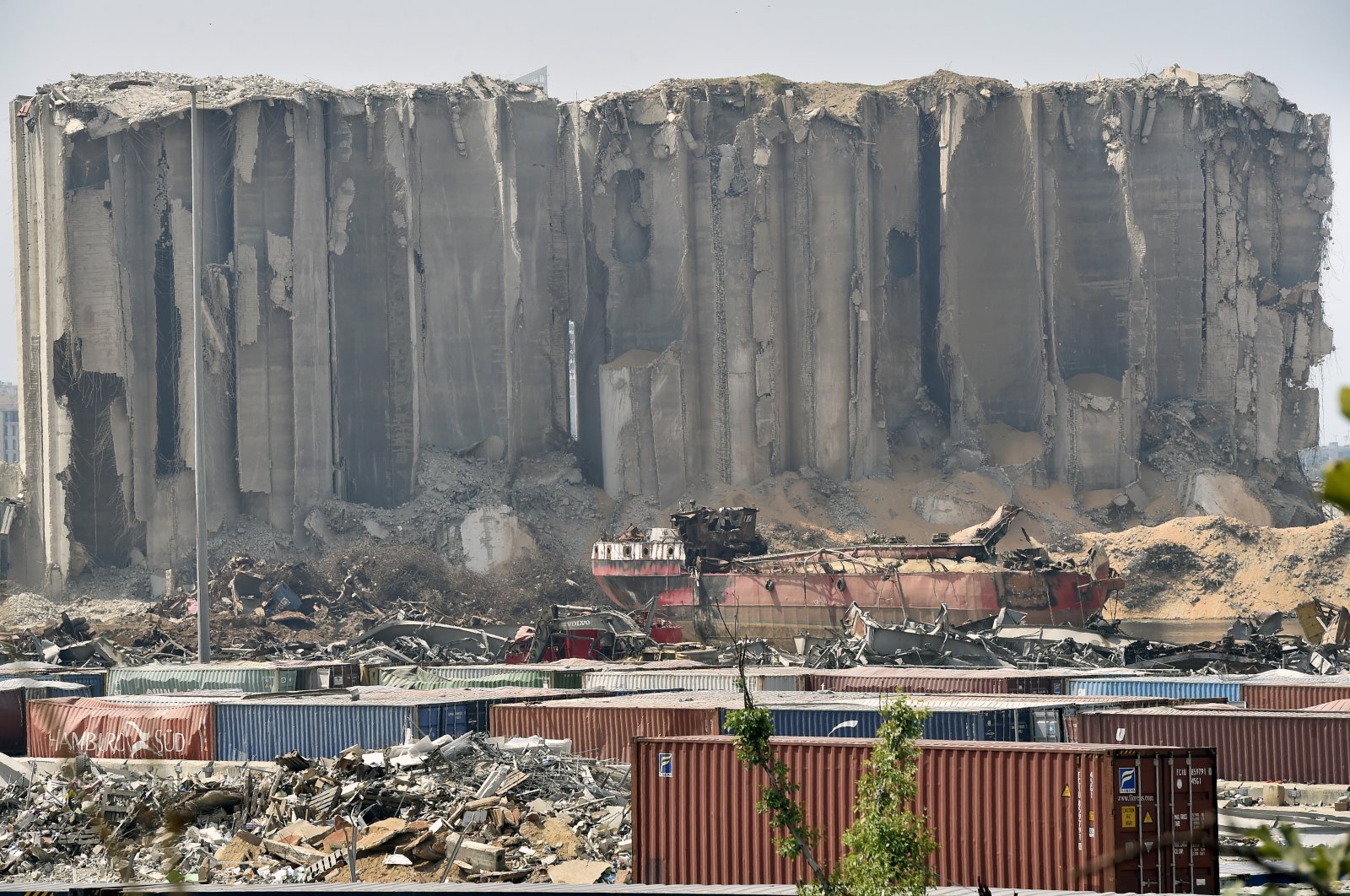 An arms depot of the Iran-backed Hezbollah exploded in southern Lebanon Tuesday, a security source said, injuring several people and sending a new shockwave across a nation grappling with its deepest crisis in three decades.

The security source said the arms depot blast, which sent a huge column of black smoke into the sky, was caused by a "technical error."

The explosion rocked the village of Ain Qana in south Lebanon, a political stronghold of the heavily armed and politically powerful group which has fought wars with neighboring Israel.

The blast has further rattled a nation grappling with its worst crisis since the 1975-1990 civil war and still reeling from a devastating explosion at the Beirut port that ripped through the capital, killing at least 190 people.

Since the Beirut blast on Aug. 4, subsequent fires at the port and elsewhere in the capital have caused panic in Beirut and the country, whose economy is in meltdown.

Another security source said Hezbollah had set up a security cordon around the blast site, about 50 kilometers (30 miles) south of Beirut. Journalists were prevented from approaching the area.

There was no immediate statement from Hezbollah.

Security sources said there were several injuries without giving figures. A witness near the village said they felt the ground shake.

Footage from the area broadcast by Al-Jadeed showed men walking over scorched ground littered with debris. The damage was shown in an adjacent house where the floor was covered in glass and what appeared to be a pool of blood.

At least one fire was still burning in the location, the footage showed.