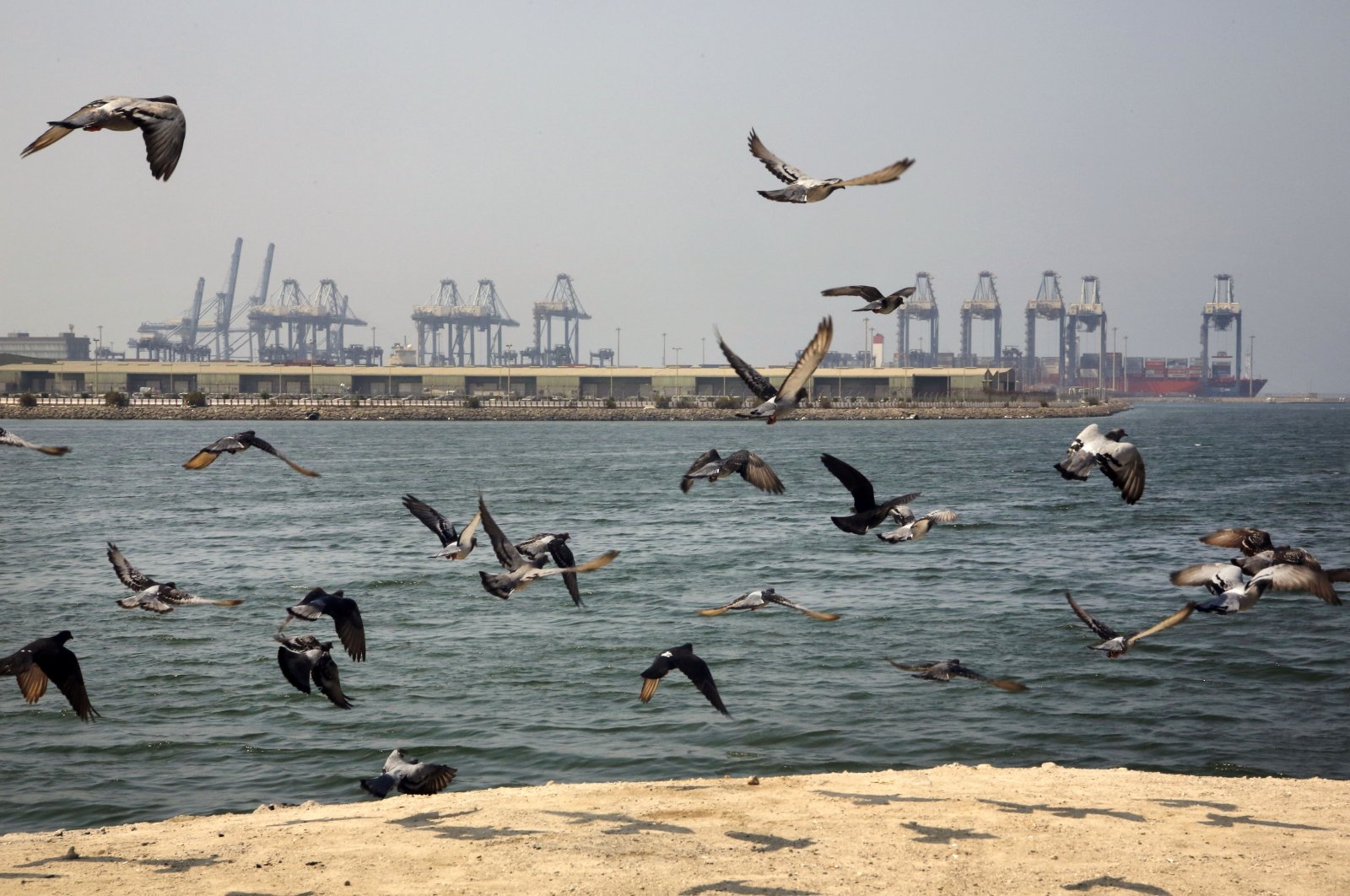 An oil tanker off Saudi Arabia's port city of Jiddah suffered an explosion early Monday after being hit by "an external source,” a shipping company said, suggesting another vessel has come under attack off the kingdom amid its yearslong war in Yemen.

The strike caused an explosion and fire onboard the Singapore-flagged BW Rhine, though all 22 sailors on board escaped without injury and firefighters later extinguished the blaze, said Haifna, a tanker company under the BW Group that owns and operates the ship. Some oil may have polluted the water along the ship, though the company said it was still assessing the damage. Saudi Arabia had not acknowledged the blast hours later, according to The Associated Press (AP).

The apparent attack on the Singapore-flagged BW Rhine, which had been contracted by the trading arm of the kingdom's massive Saudi Arabian Oil Co., marks the fourth assault targeting Saudi energy infrastructure in a month. It also apparently shut down Jiddah port, the most-important shipping point for the kingdom. It also renews concerns about ship safety in the Red Sea, a crucial transit zone for global shipping and energy supplies that largely had avoided the chaos of regional tensions involving the U.S. and Iran last year.

The BW Rhine had berthed at Jiddah on Saturday, carrying over 60,000 metric tons of unleaded gasoline from an Aramco refinery at Yanbu for consumption in the kingdom. It was there that the incident appears to have occurred. The ship was "been hit from an external source whilst discharging,” according to Haifna.

The United Kingdom Marine Trade Operations, an organization under Britain’s royal navy, urged ships in the area to exercise caution and said investigations were ongoing. It later said Jiddah port had been shut down for a "duration unknown,” without elaborating. Dryad Global, a maritime intelligence firm, also reported the blast.

The U.S. Navy’s 5th Fleet, which patrols the Mideast, did not respond to a request for comment. No one immediately offered a cause for the incident. However, the explosion comes after a mine exploded and damaged a ship off Saudi Arabia last month. Another mysterious attack targeted a cargo ship off the small port city of Nishtun in Yemen’s far east earlier this month.

Meanwhile, Dryad Global blamed Yemen's Iranian-backed Houthi rebels, saying if it was the group behind Monday's blast, it "would represent a fundamental shift in both targeting capabilities and intent." Since mid-November, there's also been what Saudi Arabia described as a bomb-laden drone boat attempted attack at Jazan, as well as a cruise missile attack claimed by the Houthis that struck an Aramco oil facility in Jiddah. The incidents come after tensions between the U.S. and Iran last year saw a series of escalating incidents in the Persian Gulf, the Strait of Hormuz and the nearby Gulf of Oman.

While the U.S. has put together a new coalition to monitor shipping there after those incidents, it doesn't operate in the Red Sea. In recent weeks, an attack in Iran killed a prominent scientist who founded Tehran's military nuclear program two decades ago, an assault suspected to have been carried out by Israel. The attack nudged up oil prices, which already had been rising in recent days as Western countries begin distributing coronavirus vaccines. Benchmark Brent crude stood above $50 a barrel in trading Monday.

The Red Sea, with the Suez Canal to the north and the Bab el-Mandeb Strait to the south, is a vital shipping lane for both cargo and global energy supplies. Any new mining could endanger global shipping and be difficult to find for any minesweeping operation – raising the risks and potentially the cost of insurance for those sailing in the region.