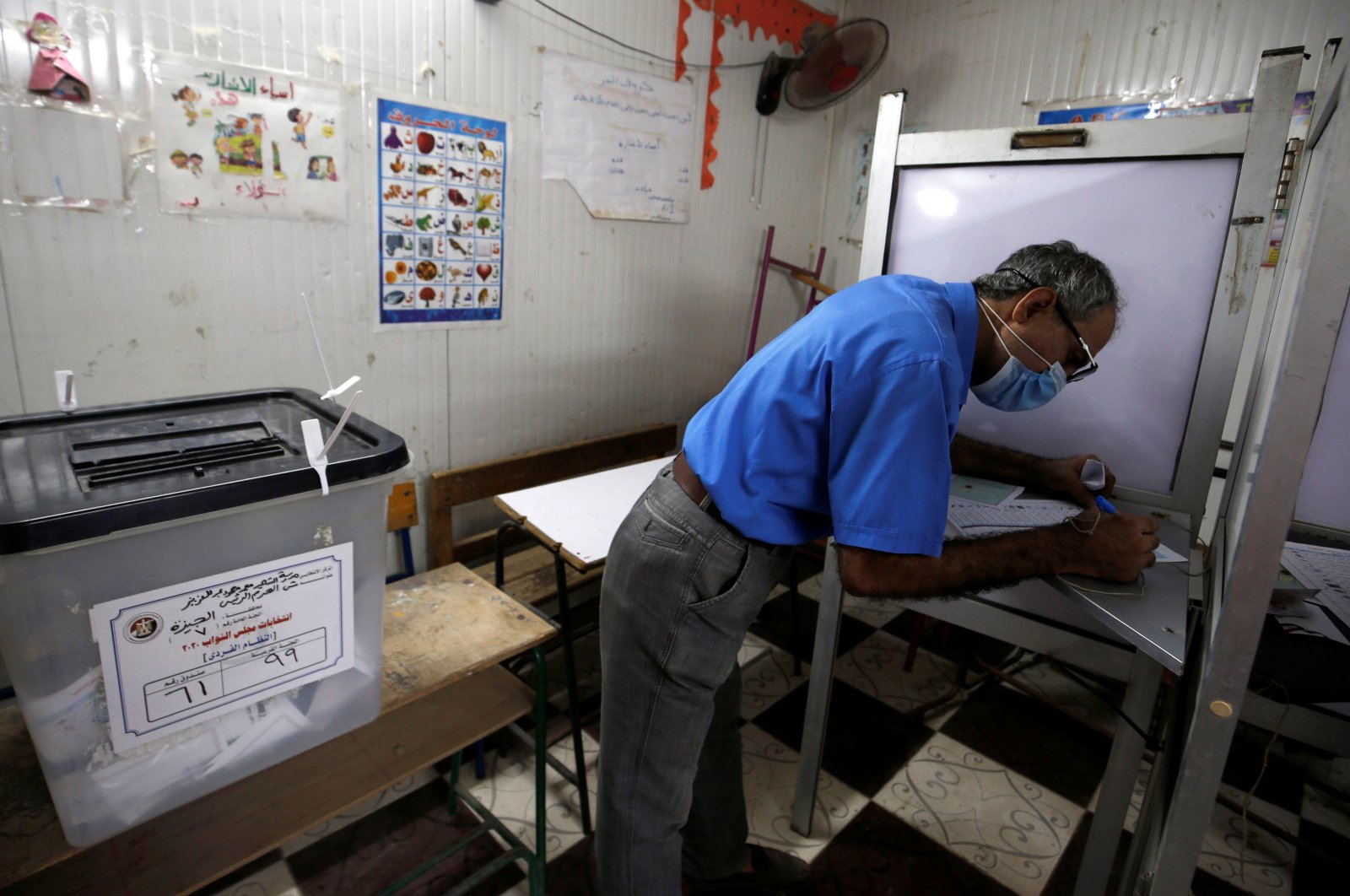 Polls closed in Egypt Sunday after the first phase of parliamentary elections in which candidates loyal to President Abdel Fattah el-Sissi are expected to sweep to victory amid angry protests that have shaken el-Sissi's regime. The election’s outcome is highly unlikely to produce a parliament that can form its own legislative agenda in a political landscape marked by the presence of dozens of parties but with little weight and influence on the ground.

The second stage of voting, to be held on Nov. 7-8, will cover Egypt's 13 other governorates including Cairo. Runoffs are scheduled to take place in November and December, and the newly elected lawmakers will begin their terms in January. The outgoing legislature, elected in 2015, was packed with el-Sissi supporters and featured only a small opposition bloc known as 25/30. Over 4,000 candidates, believed to be mostly pro-government, are competing for 284 of the 568 seats reserved for individuals. Eight party lists are running for the remaining 284 seats.

The new parliament will be the second to convene under el-Sissi, who took office in 2014. El-Sissi ascended to power through external aid and support after leading a bloody military coup in 2013 against Mohammed Morsi, the country's first freely elected president who died suspiciously in June 2019 during a trial. Thousands of people rejected the army's move and demonstrated in the streets. Thousands were killed in Rabaa Square in one night on the grounds that the army had to disperse the protesters to preserve order. Since then, a harsh crackdown on dissidents, not only the Muslim Brotherhood but anyone who opposed el-Sissi, has commenced.

In recent years, authorities have ratcheted up their crackdown on dissent, targeting not only the Muslim Brotherhood but also secular pro-democracy activists, journalists and online critics. The tactic has left the president and his supporters with no formal political opposition.

In September, protests shook the Egyptian regime of el-Sissi as anti-government protesters took to the streets in at least 16 different sites. The country has tightened security after former army contractor Mohamed Ali called for anti-government protests to commemorate the anniversary of the 2019 mass protests. During the 2019 protests, Egyptian security forces arrested people arbitrarily and even killed some on the grounds that they were armed. More than six people were killed by security forces.