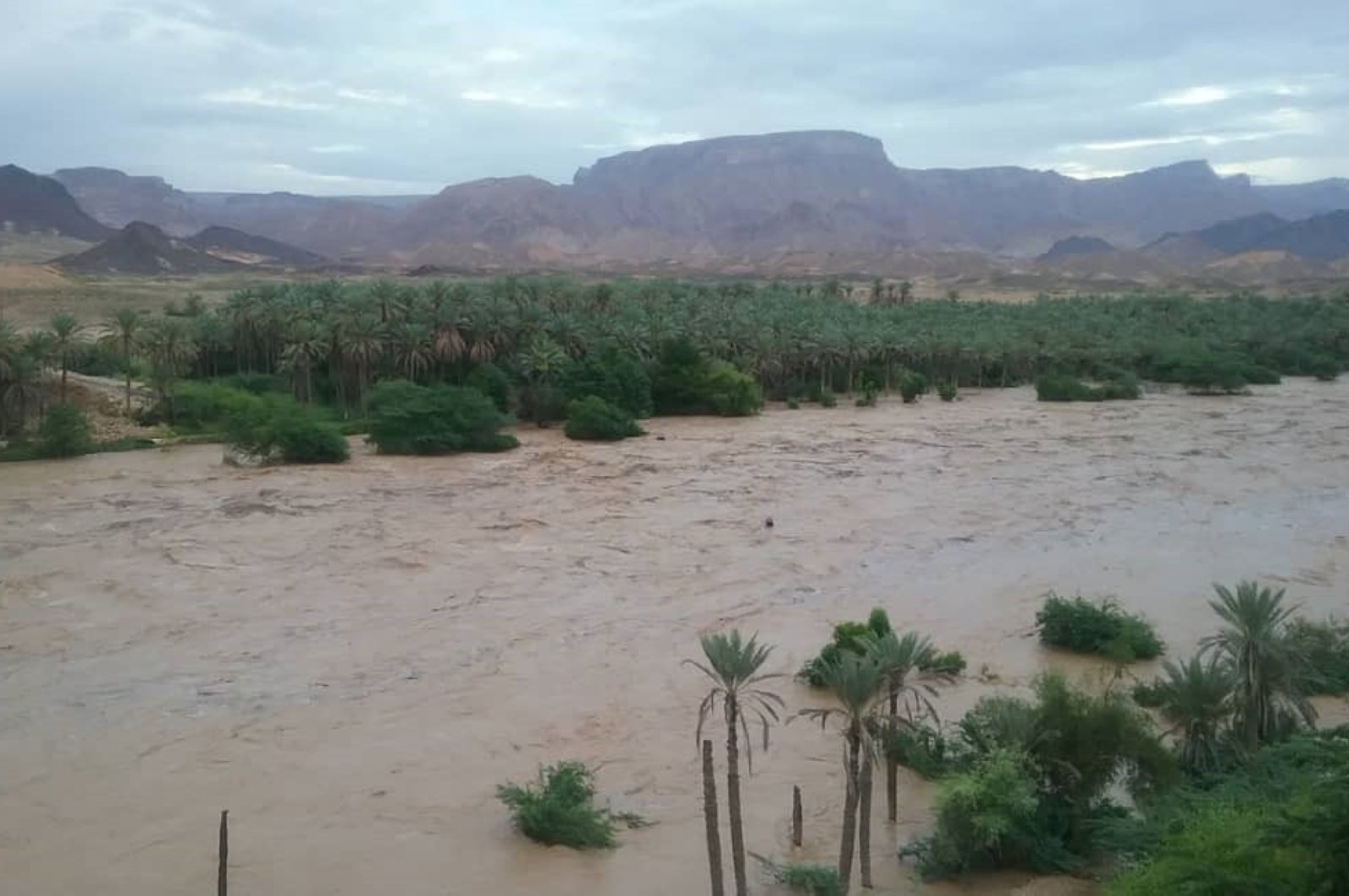 The casualties were reported in eastern Hadramawt and southern Shabwa provinces, where it began raining late Wednesday, said the officials, who spoke on condition of anonymity because they were not authorized to brief the media. Yemen's rainy season runs from April to the end of August.

At least 25 houses were flooded and hundreds of livestock killed in Hadramawt, the officials said. Yemeni military planes have been rescuing residents trapped in valleys by the flooding.

On Wednesday, Yemen's National Meteorological Center issued a statement warning Yemenis to stay away from flood ducts in affected areas and to take necessary precautions.

The Arab world's poorest country has been war-torn since 2015 when a Saudi-led coalition launched a military campaign against Iran-backed Houthi rebels who led an insurgency against an internationally recognized government a year earlier and overran the country's north.

Yemen is located at the southern corner of the Arabian Peninsula, overlooking the Red Sea and the Arabian Sea.