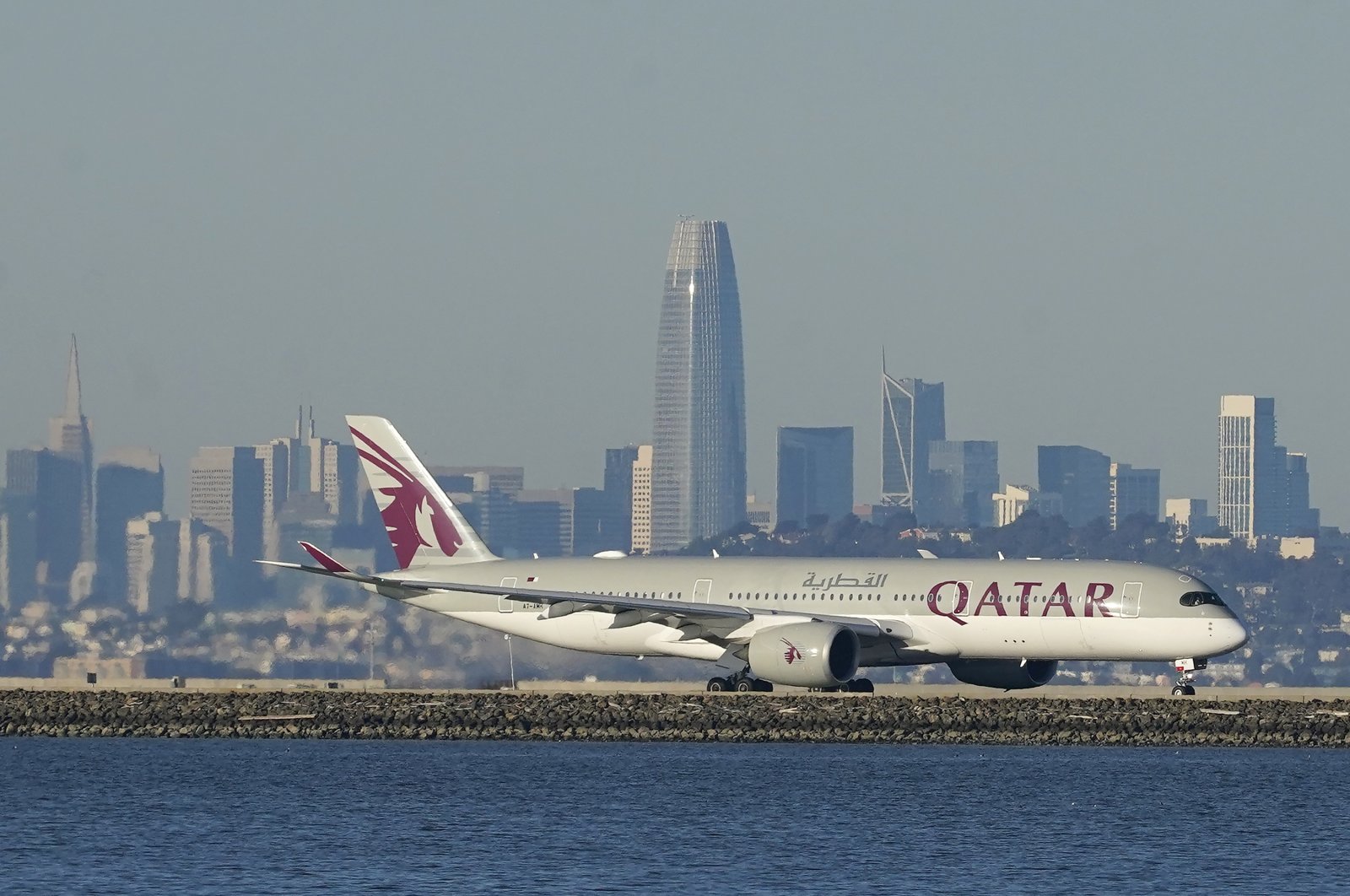 A Qatar Airways plane is due to land in Cairo on Friday, the officials said, speaking on condition of anonymity because they were not authorized to speak to the media.

It will be the first commercial flight between the two countries since Egypt joined Saudi Arabia, the United Arab Emirates (UAE) and Bahrain in a boycott of Qatar in 2017, accusing it of cozying up to Iran and financing extremist groups in the region. Doha denied the charges, criticizing the Arab embargo as a bid to subvert its sovereignty.

After 3 1/2 years of severed diplomatic and economic ties, the four boycotting countries signed a declaration with the tiny, energy-rich Qatar at an annual summit last week to end the dispute.

The UAE and Bahrain have also opened their airspace to Qatar. The dispute had shattered the typically clubby Gulf Cooperation Council (GCC) and troubled America’s foreign policy in the region, including its efforts to isolate Iran.

Last week’s breakthrough followed a final push by the outgoing Trump administration and Kuwait to mediate the dispute. Saudi Arabia seeks to unify Arab ranks ahead of the incoming administration of President-elect Joe Biden, which is expected to take a firmer stand toward the kingdom and reengage with Iran.

Egypt expressed its support for regional reconciliation at a summit in Saudi Arabia last week but had stopped short of announcing concrete steps to end the boycott. Saudi Arabia, the UAE and Bahrain have all announced the reopening of their airspace to Qatar.