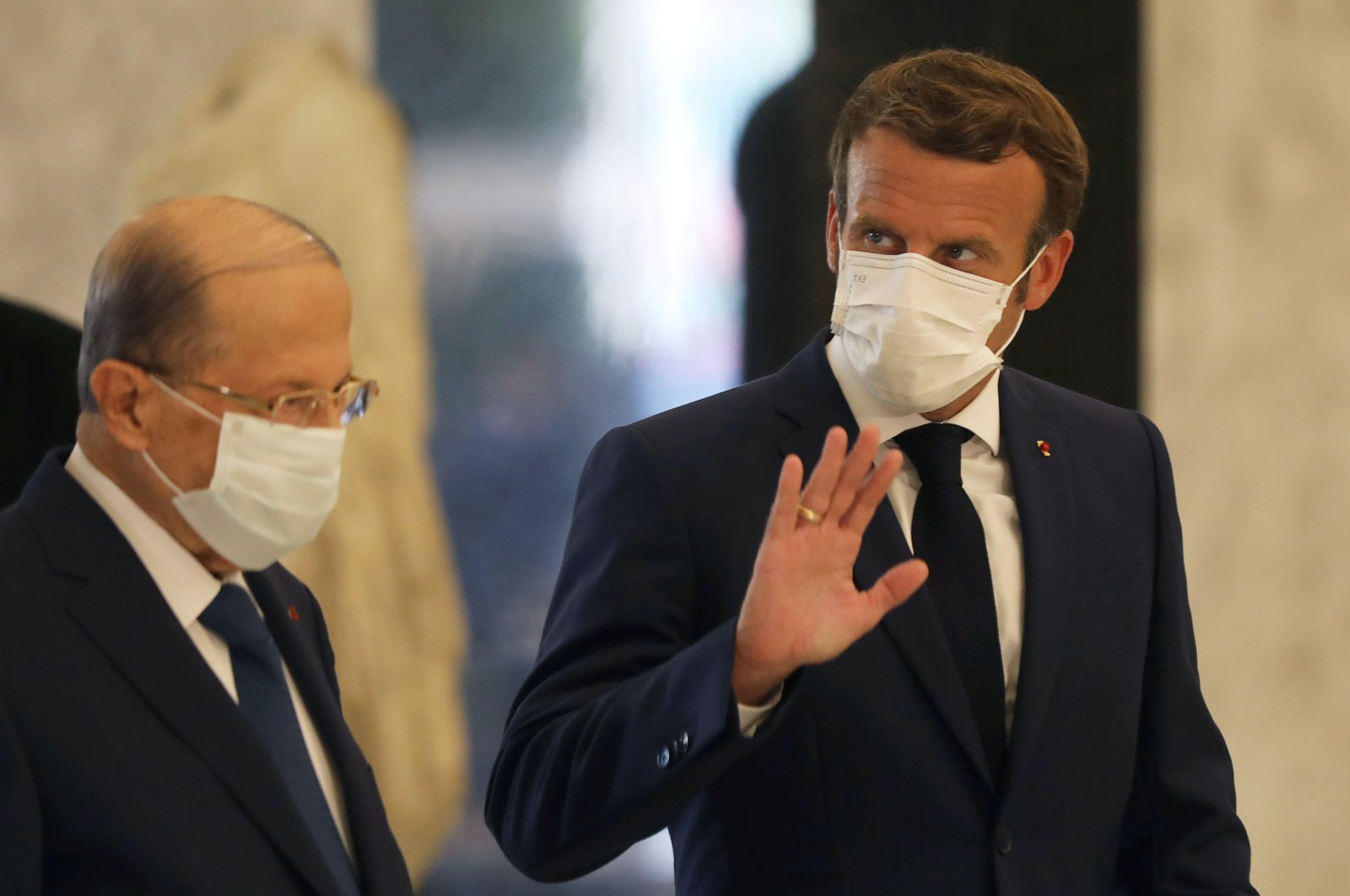 French President Emmanuel Macron came under fire after asking his Lebanese counterpart Michel Aoun to stand aside before making a press statement during his visit to Beirut following Tuesday’s explosion.

In video footage shared on social media outlets, Macron and Aoun, surrounded by aides and a security detail, are seen walking out of a building in Lebanon.

Macron’s aides tell the Lebanese president to step back, while the French president tells him, “See you soon Mr. President.”

Many users on Twitter slammed Macron for his “inconsiderate” gesture, while others called the move “humiliating.”

Macron was the first world leader to visit Lebanon after the explosion in Beirut, which killed at least 158 people and injured some 6,000.

France sent three military planes to Beirut Wednesday. Onboard were 55 French soldiers, a dozen doctors, 6 tons of military equipment, and 15 tons of other equipment and aid.

Lebanon has been in a state of crisis for many years, with the explosions only the latest debacle.

Corruption has been a key issue, recognized by protesters who have taken to the streets in Beirut to demonstrate the past two nights in a demand for government reform.