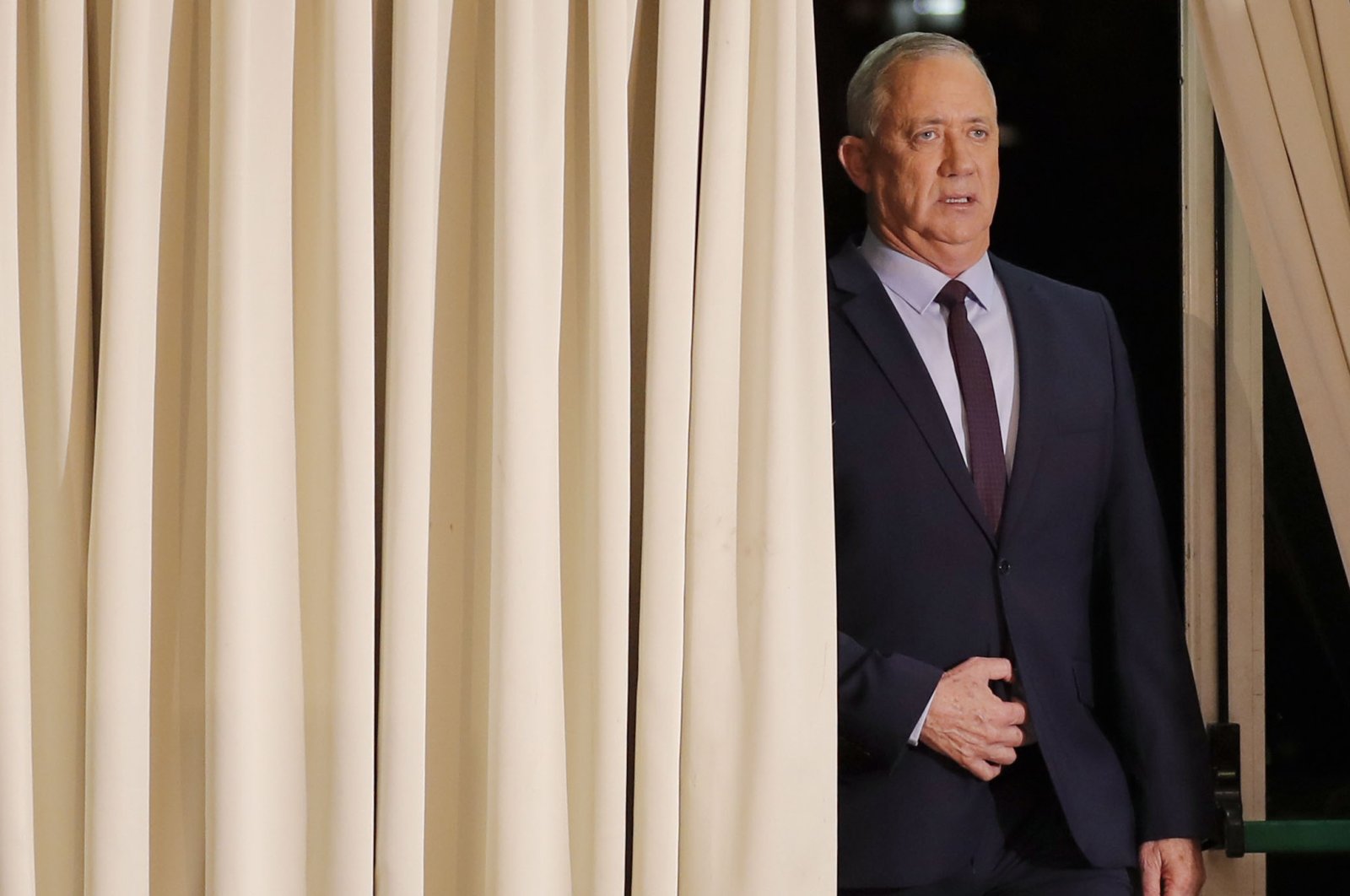 Centrist Blue and White alliance leader Benny Gantz is set to be elected as speaker of the Israeli parliament, in a surprise move seen as opening the path toward a coalition government.

According to media reports, Gantz's alliance has broken apart in response to the development, with only some members expected to enter into a government with Prime Minister Benjamin Netanyahu and his right-wing and religious bloc.

A source from Gantz's Blue and White alliance, who requested anonymity, told Agence France-Presse (AFP) that the party leader's bid to become speaker was part of an effort to form an emergency government with Likud.

Israel has been mired in a crippling political crisis that has seen the country hold three inconclusive elections in less than a year.