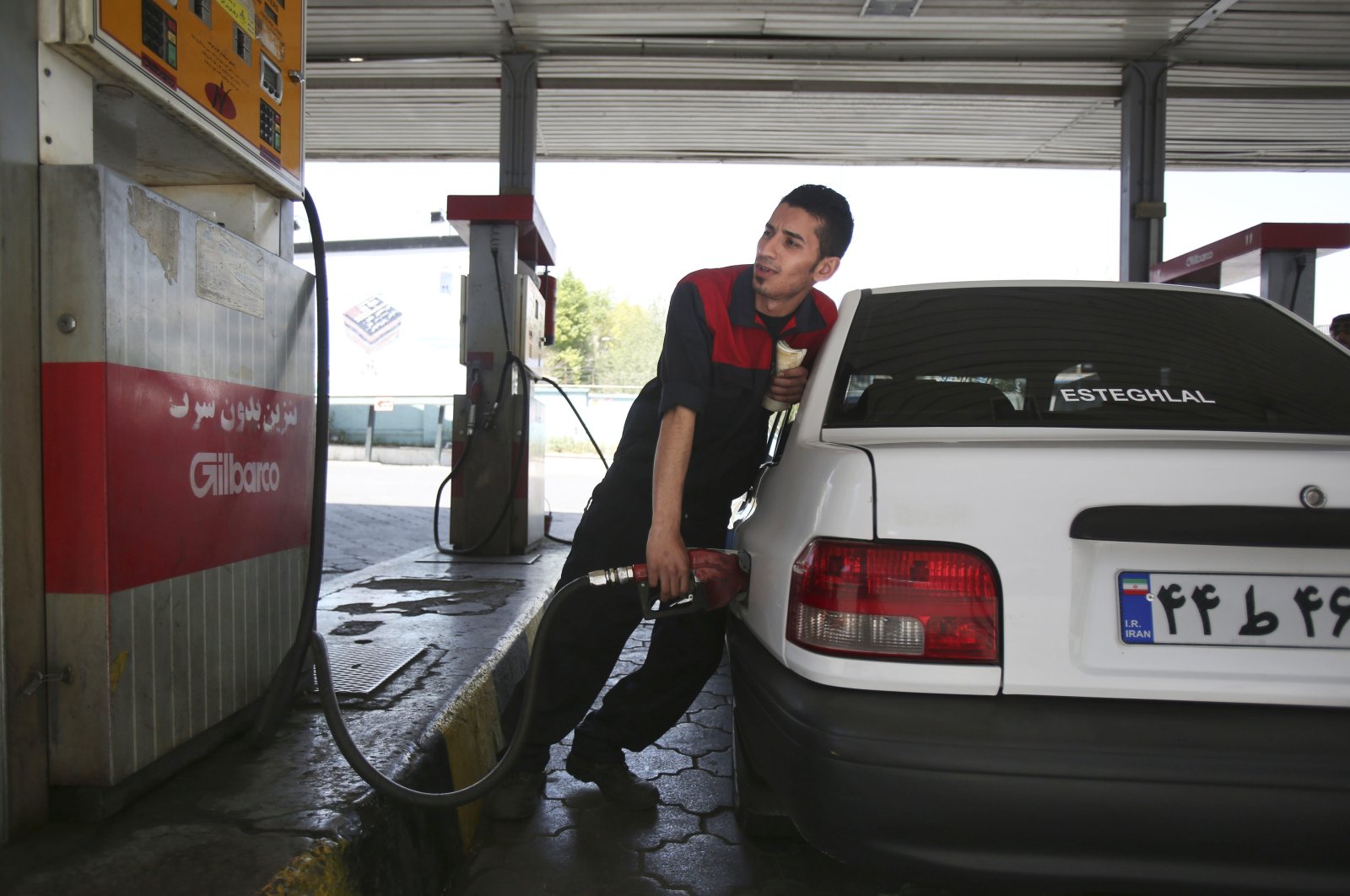 No group immediately claimed responsibility for the attack, though it bore similarities to another months earlier that seemed to directly challenge Iran's Supreme Leader Ayatollah Ali Khamenei as the country's economy buckles under American sanctions.

State television quoted an unnamed official in the country's National Security Council acknowledging the cyberattack, hours after it aired images of long lines of cars waiting to fill up in Tehran.

An Associated Press (AP) journalist also saw lines of cars at a Tehran gas station, with the pumps off and the station closed. State TV said Oil Ministry officials were holding an "emergency meeting” to solve the technical problem.

The semiofficial ISNA news agency, which first called the incident a cyberattack, said it saw those trying to buy fuel with a government-issued card through the machines instead receive a message reading "cyberattack 64411.”

Most Iranians rely on those subsidies to fuel their vehicles, particularly amid the country's economic problems. While ISNA didn't acknowledge the number's significance, that number is associated to a hotline run through Khamenei's office that handles questions about law.

ISNA later removed its reports, claiming that it too had been hacked. Such claims of hacking can come quickly when Iranian outlets publish news that angers the theocracy. Farsi-language satellite channels abroad published videos apparently shot by drivers in Isfahan, a major Iranian city, showing electronic billboards there reading: "Khamenei! Where is our gas?” Another said: "Free gas in Jamaran gas station,” a reference to the home of the late Supreme Leader Ayatollah Ruhollah Khomeini.

The use of the number "64411” mirrored an attack in July targeting Iran's railroad system that also saw the number displayed. Israeli cybersecurity firm Check Point later attributed the train attack to a group of hackers that called themselves Indra, after the Hindu god of war. Indra previously targeted firms in Syria, where Bashar Assad has held onto power through Iran's intervention in the country's grinding war.

The attack also came on the birthday of the late Shah Mohammad Reza Pahlavi, who, stricken with cancer, fled the country in 1979 just before the Islamic Revolution.

Iran has faced a series of cyberattacks, including one that leaked video of abuses its notorious Evin prison in August.

The country disconnected much of its government infrastructure from the internet after the Stuxnet computer virus - widely believed to be a joint U.S.-Israeli creation - disrupted thousands of Iranian centrifuges in the country’s nuclear sites in the late 2000s.