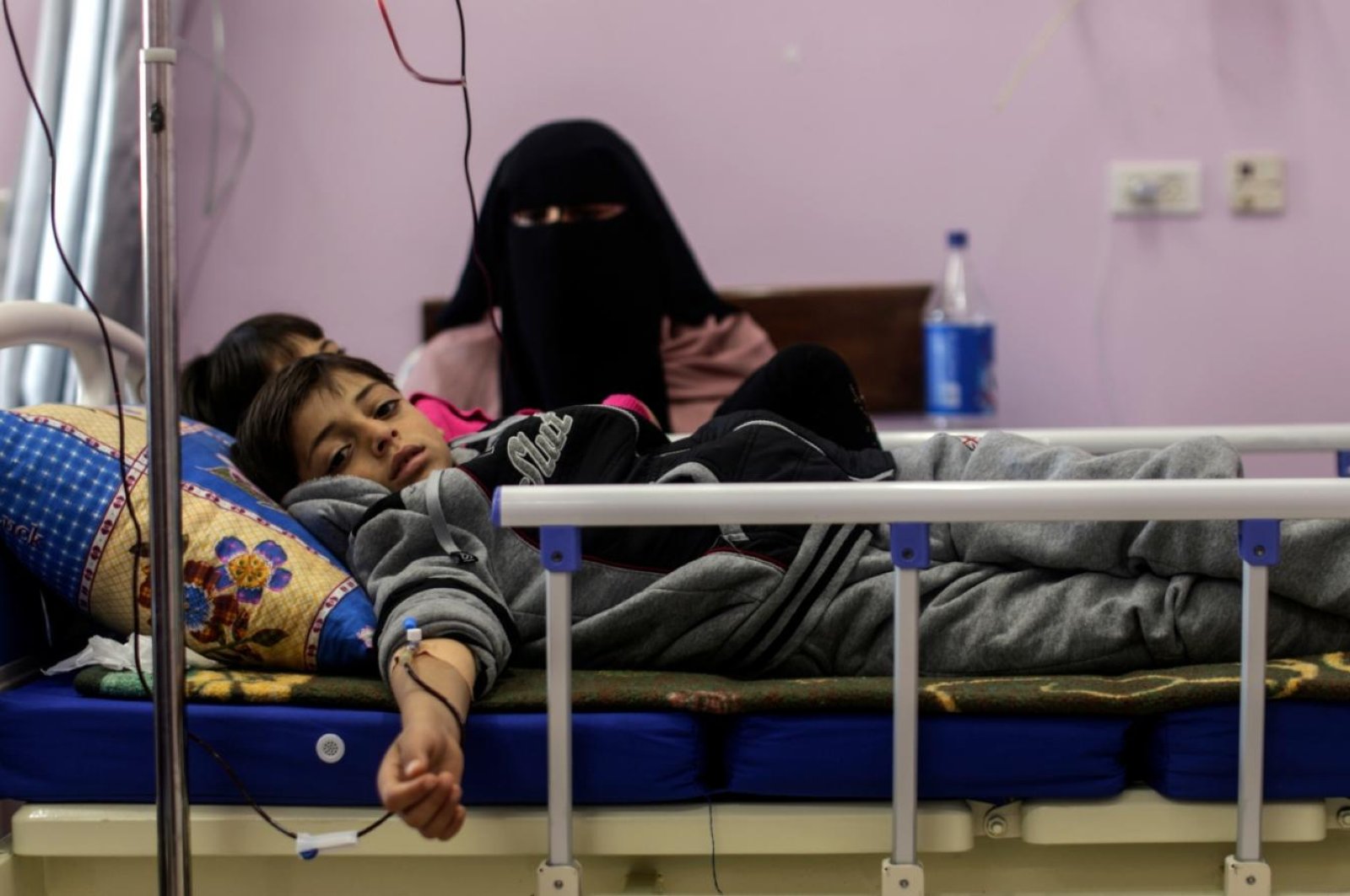 A Gaza baby has become the latest victim of the Israeli-Palestinian conflict as the impasse over threatened annexation has left Palestinians in the besieged enclave trapped without access to life-saving medical care.

Baby Omar Yaghi was eight months old when he died, unable to travel from Gaza to Israel for life-saving heart surgery.

The baby's mother Raneen has been unable to speak or eat since losing her son last week, his uncle Mohammed Yaghi told Agence France-Presse (AFP).

They are one of several families caught up in a high-level dispute after the Palestinian Authority last month ended security coordination with Israel over its plans to annex parts of the occupied West Bank.

The move has had a dramatic impact on scores of Palestinians in both the West Bank and Gaza who need Israeli paperwork to access treatment which is not available closer to home.

"Omar was supposed to undergo major surgery on May 24, but they told us that our travel to Israel was prevented because coordination was stopped," said the infant's uncle. Several human rights organizations lobbied successfully for a new date, but Yaghi died on June 18 just three days before the planned operation.

Israel's annexation plan envisions the creation of a Palestinian state, but on reduced territory and without meeting the key Palestinian demand of having its capital in east Jerusalem. Palestinian President Mahmoud Abbas said last month he was cutting off all ties with Israel and the U.S., including security coordination, over Israel's plans to annex the Jordan Valley and Jewish settlements in line with U.S. President Donald Trump's Middle East peace plan. Since then, countless Palestinian patients have been left in limbo.

The Trump plan strongly favors Israel and was rejected by the Palestinians. Israeli Prime Minister Benjamin Netanyahu is expected to bring his annexation plans before the government as early as July 1.