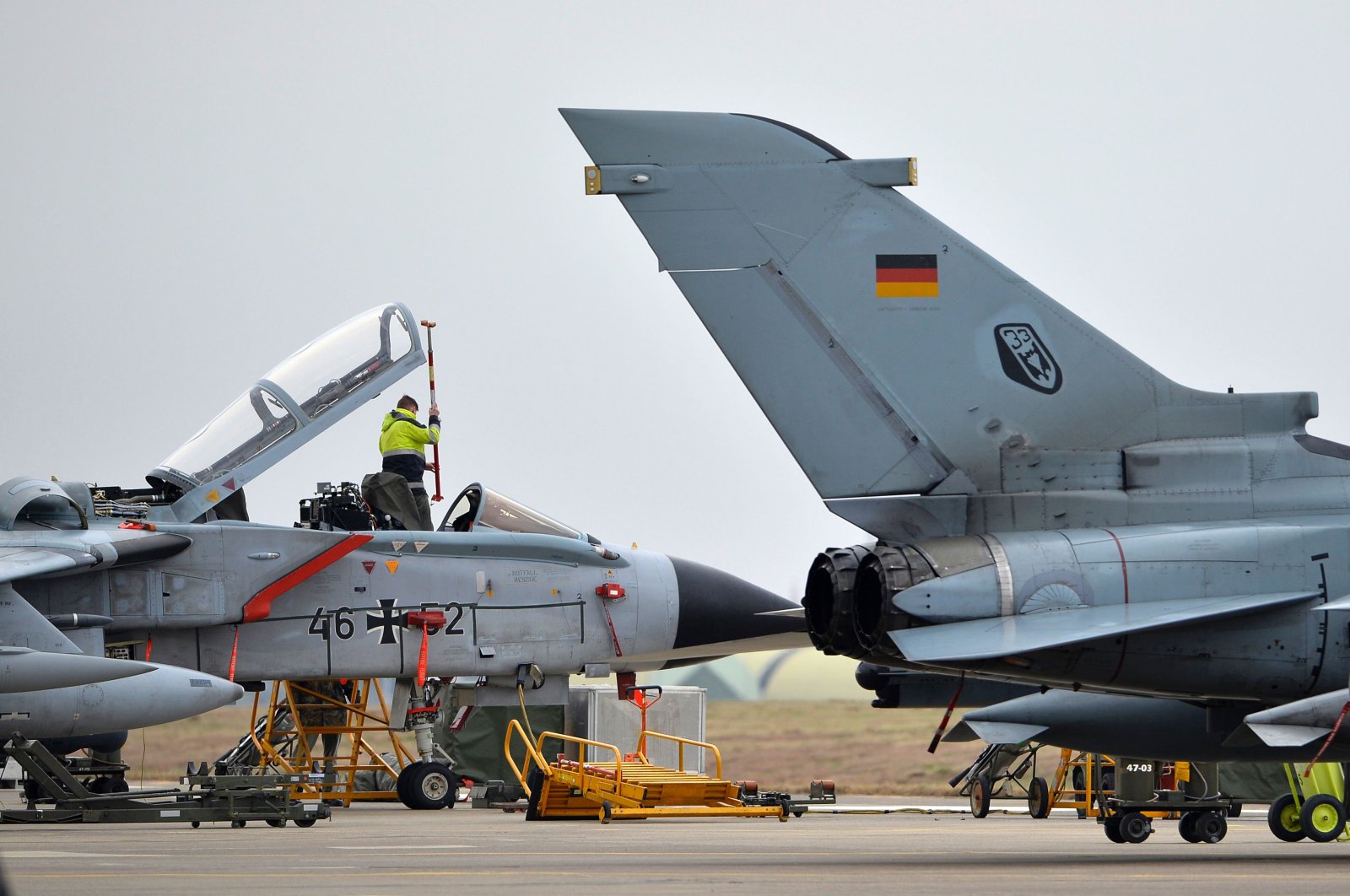 In its capacity as a member of the international coalition against Daesh, Germany will withdraw its Tornado reconnaissance aircraft in Jordan and instead install a radar system for air defense in western Iraq.

The jets have until recently been used against Daesh across Syria and Iraq; however, the German Council of Ministers has since adopted amendments that envision changes in the mandate of 700 soldiers serving within the framework of the international coalition.

The country's Tornado reconnaissance jets in Jordan are scheduled to be withdrawn at the end of the month. However, in order for the Tornado jets to retreat, another country must be able to take over reconnaissance flights, according to the plan adopted by the Council of Ministers.

According to the German news agency dpa, a Council of Ministers document outlining the plan has made it clear that Germany is ready to withdraw its air force, with Italy taking over its reconnaissance duties. Official confirmation from Rome is expected later this month.

The additional regulation, which looks to be approved by parliament, will remain in force until Oct. 31. The decision has drawn attention to the importance of continuing the fight against Daesh and the continued training of the Iraqi army.

The decision also comes amid a January decision by the Iraqi parliament, relying on the votes of Shiite MPs, to recommend a bill for the expulsion of all foreign powers from the country.