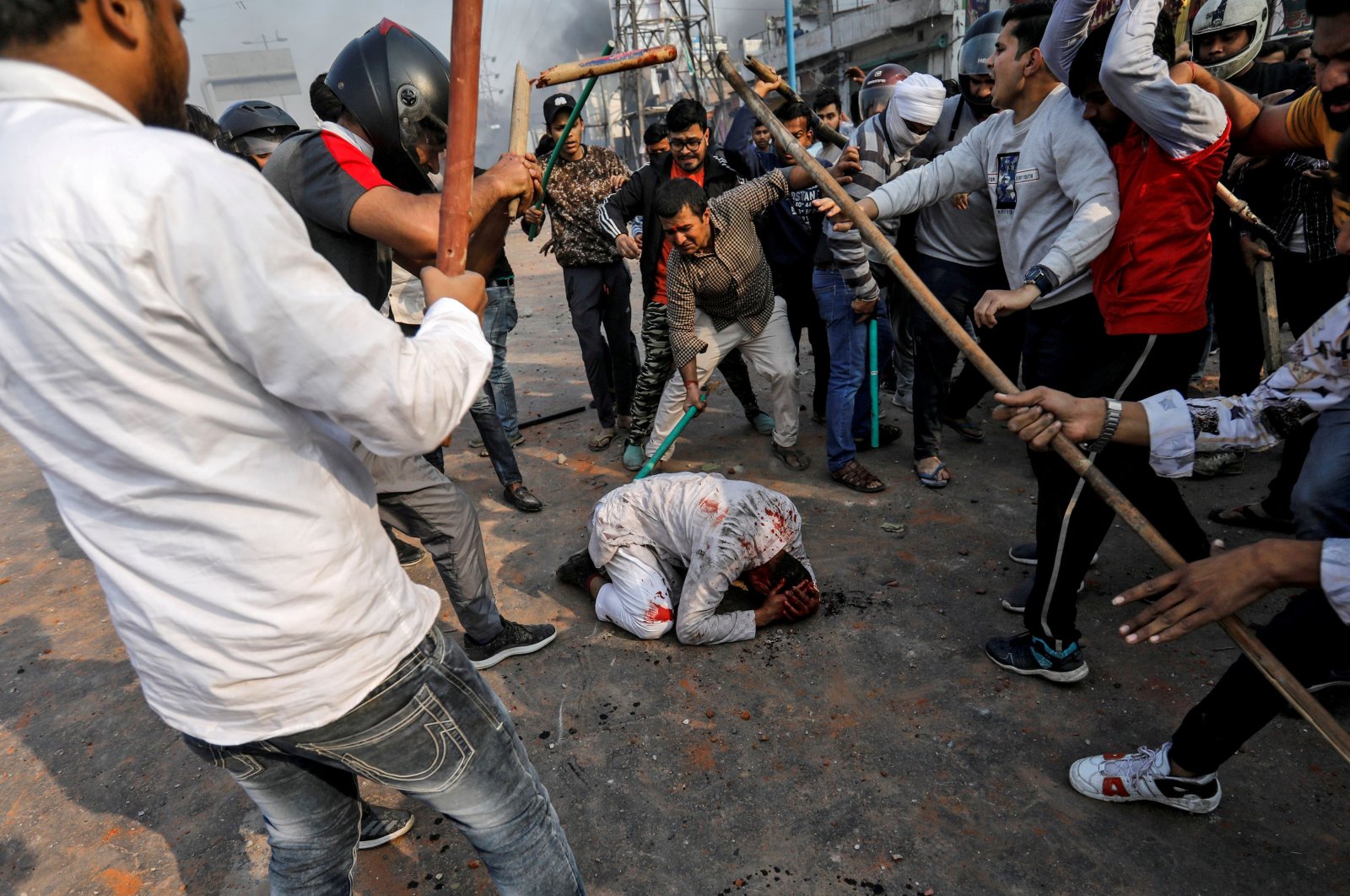 Even as India officially warns its citizens living in the United Arab Emirates to desist blaming Muslims for the spread of coronavirus, social media in Arab countries has been flooded with anti-Muslim tweets by Gulf-based Indians.

Arab royals, as well as a number of local intellectuals, took to Twitter to vent their anger against the hostile comments, which mainly targeted Indian Muslims.

Talking the lead, Princess Hend al-Qassimi, a member of the UAE royal family, reprimanded an Indian working in Dubai who had targeted Muslims and blamed Tablighi Jamaat, an Islamic missionary movement, for spreading the pandemic.

She shared the UAE law that bans hate speech and said that anyone who was "openly racist and discriminatory in the UAE will be fined and made to leave."

Al-Qassimi further stated that she was upset by the prejudice.

"A few years ago, I went to India, put their traditional clothes on, put a crystal on my forehead, which is called Al-Bandi for photography. It was a pleasure, eating, and interacting with such kind people. But I'm saddened by the hatred that encourages India these days," the princess wrote on Twitter.

Al-Qassimi stressed the need to reject hatred and replace it with love on earth to live together.

The row was triggered by a Dubai-based Indian, Saurabh Upadhyay, who asked Muslims to stop finding ways to defend Tablighi Jamaat and asked them to accept that they were the source of the pandemic. He even called for the death of Tablighi members, describing them as terrorists. He was soon endorsed by other Indians working in the Gulf region but all of them have now deleted their tweets after being chided by Arab social media users.

Condemning the hatred-fostering acts of these Indians, Kuwaiti lawyer Khalid al-Suwaifan said violence in India is not only an internal affair of that country but a "crime against humanity."

"A heinous practice of racism with international silence and the absence of human rights organizations is happening," he wrote.

"In 53 Muslim countries, Indians, most of them Hindu, are treated with humanity and respect. See how Muslims are treated in India?" tweeted Abdurrahman al-Nassar, a prominent Muslim clerk.

Saudi scholar Abidi Zahrani proposed to list all militant Hindus working in the Gulf who were engaged in spreading hate against Islam.

"List all militant Hindus who are working in the GCC and spreading hate against Islam and Muslims or our beloved Prophet Muhammad," he wrote using the hashtag #Send_Hindutva_back_home.

Ahmed al-Wahidah, a Kuwaiti columnist tweeted, "The international community must hold accountable those who support the violence in India and bring them to justice."

Suhail Mohammad Al Zarooni, an Emirati businessman known for holding the Guinness World Record twice for his collection of over 20,000 model cars, tweeted that his country would not support any elements that disrespected any religion.

Admonishing his community, India's former envoy to the UAE, Navdeep Suri, cautioned that the UAE has strong laws against hate speech, including derogatory remarks against all religions.

He said the UAE was India's third-leading partner, their main source of foreign direct investment (FDI) and the home of 3.4 million Indians who send a total of $17 billion in remittances home every year. "Bilateral ties between the two countries are strong, but these unnecessary controversies do not help," he said.

India's current ambassador in Dubai, Pavan Kapoor, said discrimination was against the moral fabric of both countries.

"India and the UAE share the value of non-discrimination on any grounds. Discrimination is against our moral fabric and the rule of law. Indian nationals in the UAE should always remember this," he tweeted.