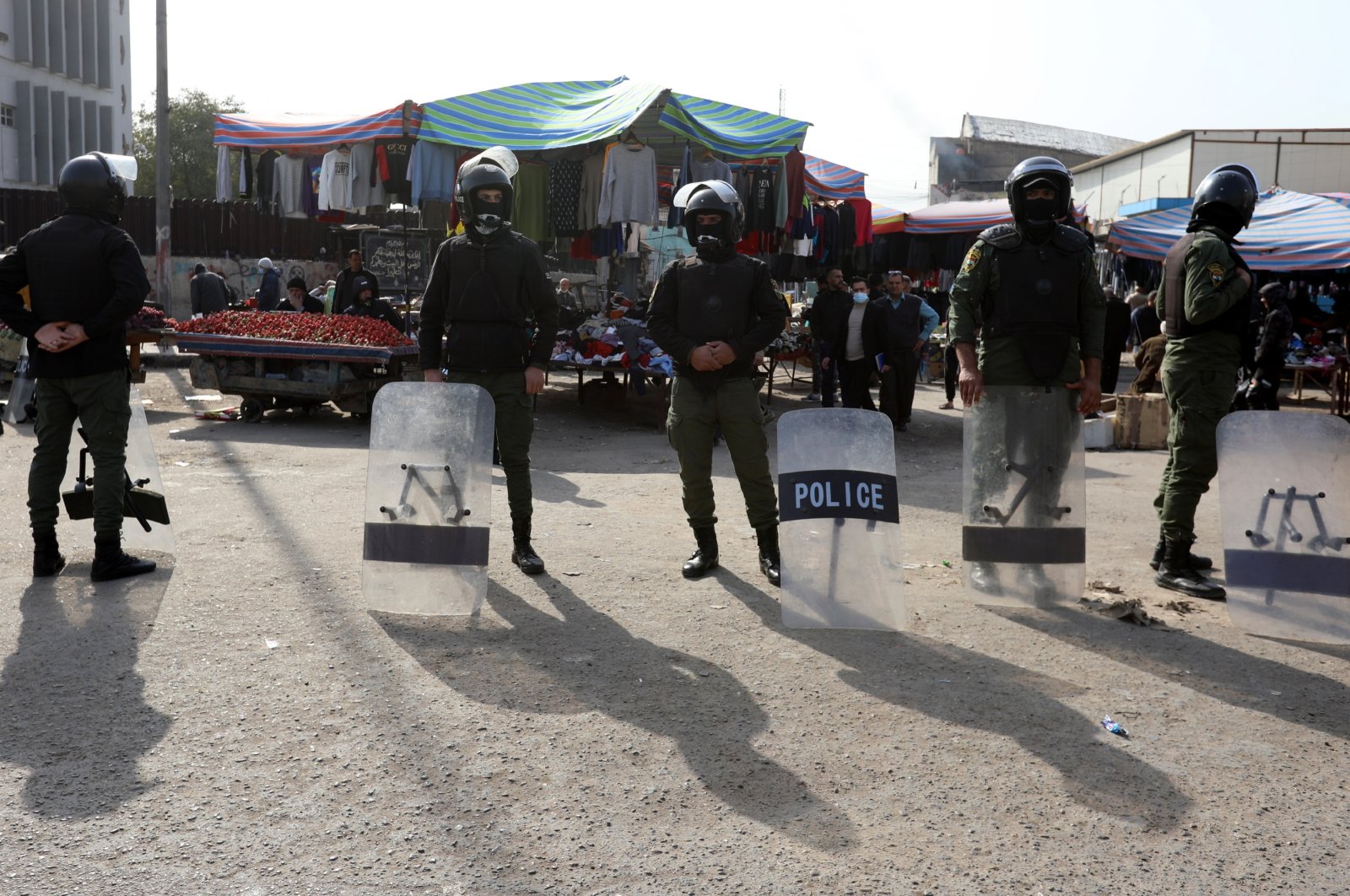 A top member of the Asaib Ahl Al-Haq Shia faction has been shot dead in Baghdad by a group of gunmen, an Iraqi police officer said on Tuesday.

"Unidentified gunmen assassinated a leading member of Asa'ib Ahl Al-Haq, Muhammad Rahim Al-Shammari in Al-Shuala northwestern of Baghdad," according to a Baghdad police captain, who refused to be named due to media restrictions.

The policeman said gunmen shot Al-Shammari with silencers on their weapons.

Asaib Ahl Al-Haq is a powerful Shiite faction led by Qais Khazali, who is close to Iran and has a connection with the Popular Mobilization Forces – an Iraqi state-sponsored umbrella organization.