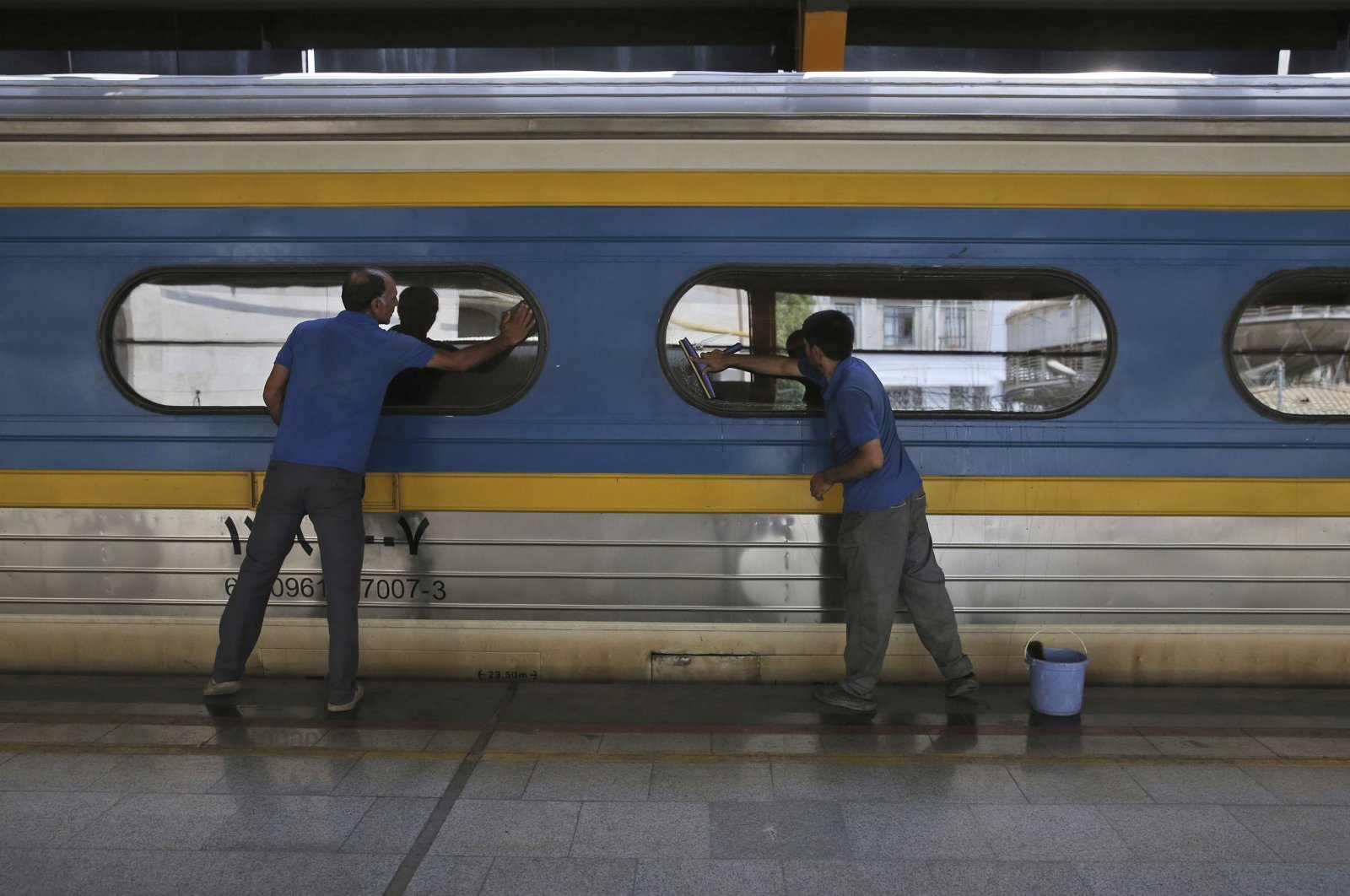 A "cyber disruption” in the computer systems of Iran's transport and urbanization ministry websites caused them to go out of service Saturday, the country's official IRNA news agency reported.

The report did not elaborate but said the case is under investigation. This is the second abnormality in computer systems related to the ministry. The national railway company initially denied any such attack Saturday.

On Friday, Iran’s railroad system came under cyberattack with hackers posting fake messages about alleged train delays or cancellations on display boards at stations across the country. It came after the electronic tracking system on trains across Iran failed, causing "unprecedented chaos," according to Fars news agency.

In 2018 Iran reported similar attacks. In December that year, Iran’s telecommunications ministry said the country had defused a massive cyberattack on unspecified "electronic infrastructure” but provided no specifics on the purported attack.

No group has so far taken responsibility for either incident.

In 2019, an error in the railway company’s computer servers caused multiple delays in train services.

It was not clear if the reported attack caused any damage or disruptions in Iran’s computer and internet systems.