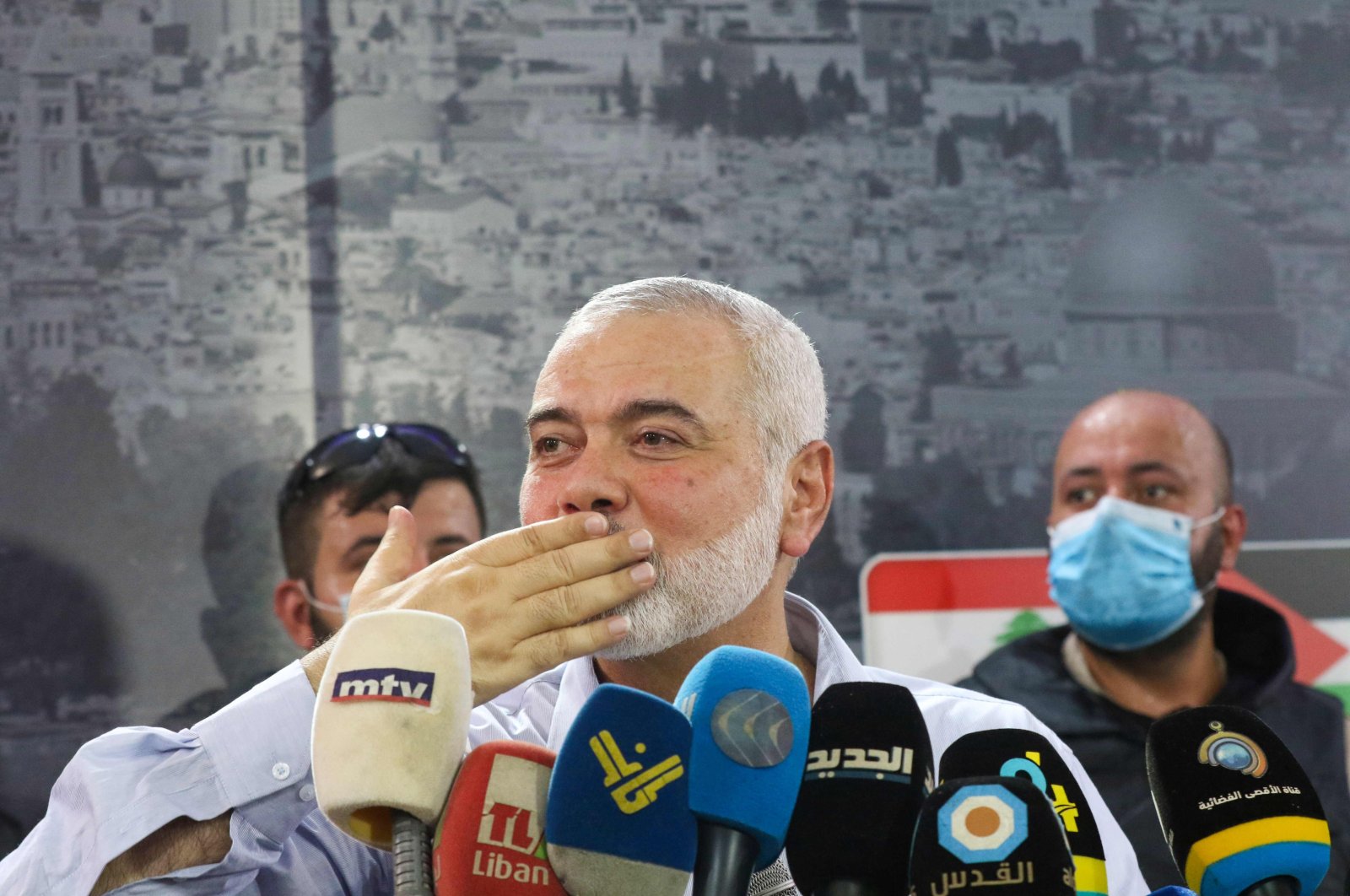 In an interview with the official Palestine TV, aired late Sunday, Haniyeh said a unity government in the occupied West Bank and Gaza Strip could undertake "three tasks that could be a gateway to ending the Palestinian rift."

Haniyeh explained that the government's tasks will be "unifying the institutions of the Palestinian Authority in the West Bank and Gaza and preparing for the holding of legislative and presidential elections, and the (elections of the) National Council," which acts as the parliament of the Palestine Liberation Organization (PLO).

Haniyeh added that the third task of the unity government will be related to "ending the Israeli blockade imposed on the Gaza Strip and confronting the occupation and its plans in the occupied West Bank."

"I think this is easy (forming a unity government) because we have many agreements that have been talked about on this issue," he added.

The Hamas chief pointed out that a committee regarding finding a way to end the rift emerged from the meeting of the leaders of the Palestinian factions, which was held simultaneously in Ramallah and Beirut on Thursday.

The West Bank and Gaza Strip have remained politically and administratively divided since 2007 when Hamas wrested control of the strip from Fatah following several days of street fighting. Hamas's capture of Gaza ended an earlier, if short-lived, unity government established after Hamas swept 2006 Palestinian legislative polls.