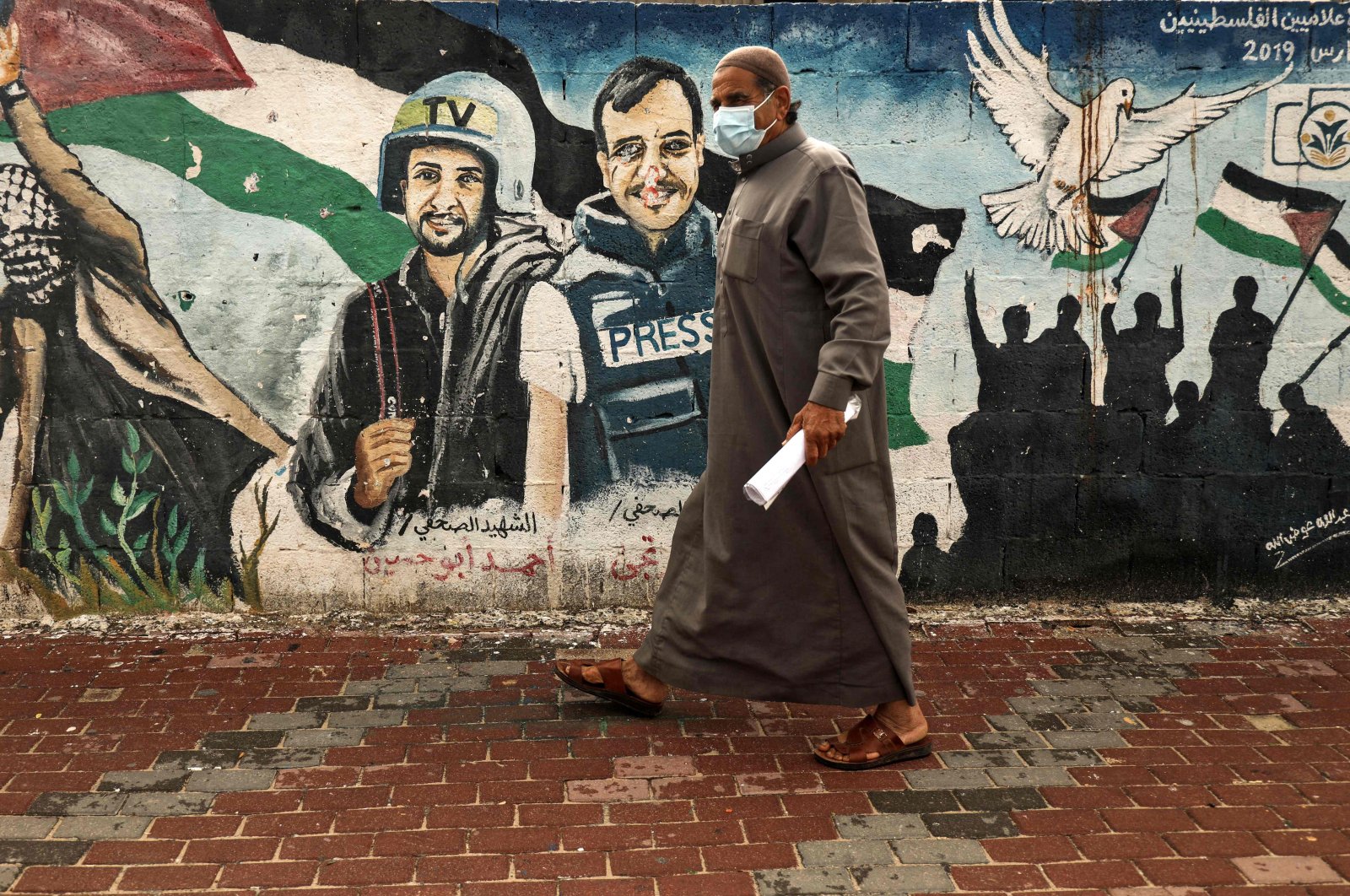 Hamas movement will this week elect the head of their Gaza political branch – the group's de facto leader in the Palestinian enclave, group's sources told Agence France-Presse (AFP) on Tuesday.

The powerful position is currently held by Yahya Sinwar, a former commander of Hamas's military branch who served more than two decades in an Israeli prison before being released in 2011 as part of a prisoner exchange.

Sinwar is one of five candidates contesting the election, along with Nizar Awadallah, the former head of Hamas's advisory Shura Council. Hamas sources, who requested anonymity, said the vote would be held "this week" and the result announced "next week." Sinwar was elected to the post in 2017.

The poll comes ahead of May 22 Palestinian legislative elections, the first Palestinian vote in 15 years. Hamas, which has controlled Israeli-blockaded Gaza since 2007, is a key player in that vote, along with the Fatah movement led by Palestinian President Mahmud Abbas. Fatah controls the Israeli-occupied West Bank.

Hamas's internal elections are normally shrouded in secrecy but some leaders in the group have called for greater transparency. The overall head of Hamas's political wing, Ismail Haniyeh, is currently based in Qatar.

Elections for that post are also expected soon, with Haniyeh due to run against his deputy Jamal al-Aruri and former Hamas chief Khaled Meshal. In addition to its political wing, Hamas has an armed branch that counts thousands of fighters in Gaza.