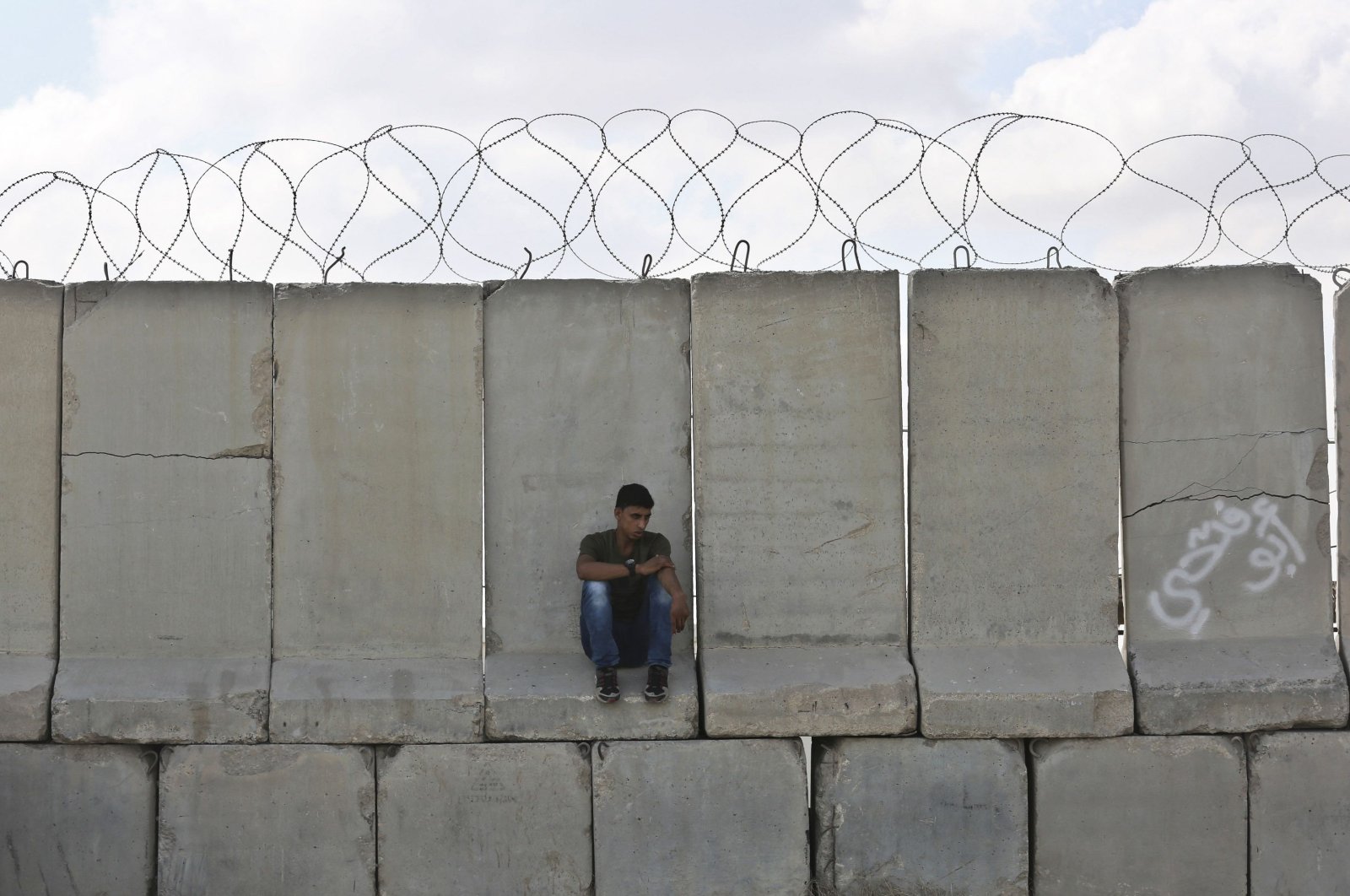 As U.S. Secretary of State Mike Pompeo started a Middle East tour in Israel on Monday, Hamas called on regional leaders to "break their silence" on Israel's blockade of Gaza.

Israel has bombed the coastal Palestinian strip, which is ruled by the group, almost daily since Aug. 6, while balloons carrying firebombs and, less frequently, rocket fire have hit Israel from Gaza. In retaliation for the balloon attacks, Israel has tightened its 13-year blockade of Gaza's 2 million inhabitants while ramping up aggression against Palestinians through the use of collective punishment. It has banned Gaza fishermen from going to sea and closed its goods crossing with the territory, prompting the closure of Gaza's sole power plant for want of fuel.

Hamas in a statement called the closure of the Kerem Shalom crossing a "crime against humanity" and called on the international community and "decision-makers in the region" to "break their silence to bring an end" to the blockade. The group also said the normalization of relations between Israel and the United Arab Emirates (UAE) helps "maintain crimes and violations" against the Palestinians.

Pompeo met with Israeli Prime Minister Benjamin Netanyahu at his office in Jerusalem in order to discuss the historic agreement between Israel and the UAE, brokered by Washington, to establish diplomatic ties. The agreement delivered a key foreign policy victory to President Donald Trump as he seeks reelection and reflected a changing Middle East where shared concerns about archenemy Iran have largely overtaken traditional Arab support for the Palestinians.

Earlier this month, the United States, Israel and the UAE announced the deal to establish full diplomatic relations, which also requires Israel to freeze its plans to annex parts of the occupied West Bank sought by the Palestinians as part of their future state. After his Israel stop, Pompeo was also slated to visit Sudan, the UAE and Bahrain, with additional stops in the Gulf possible, the State Department had said. In Sudan, the secretary of state said he would push for “deepening the Sudan-Israel relationship.”