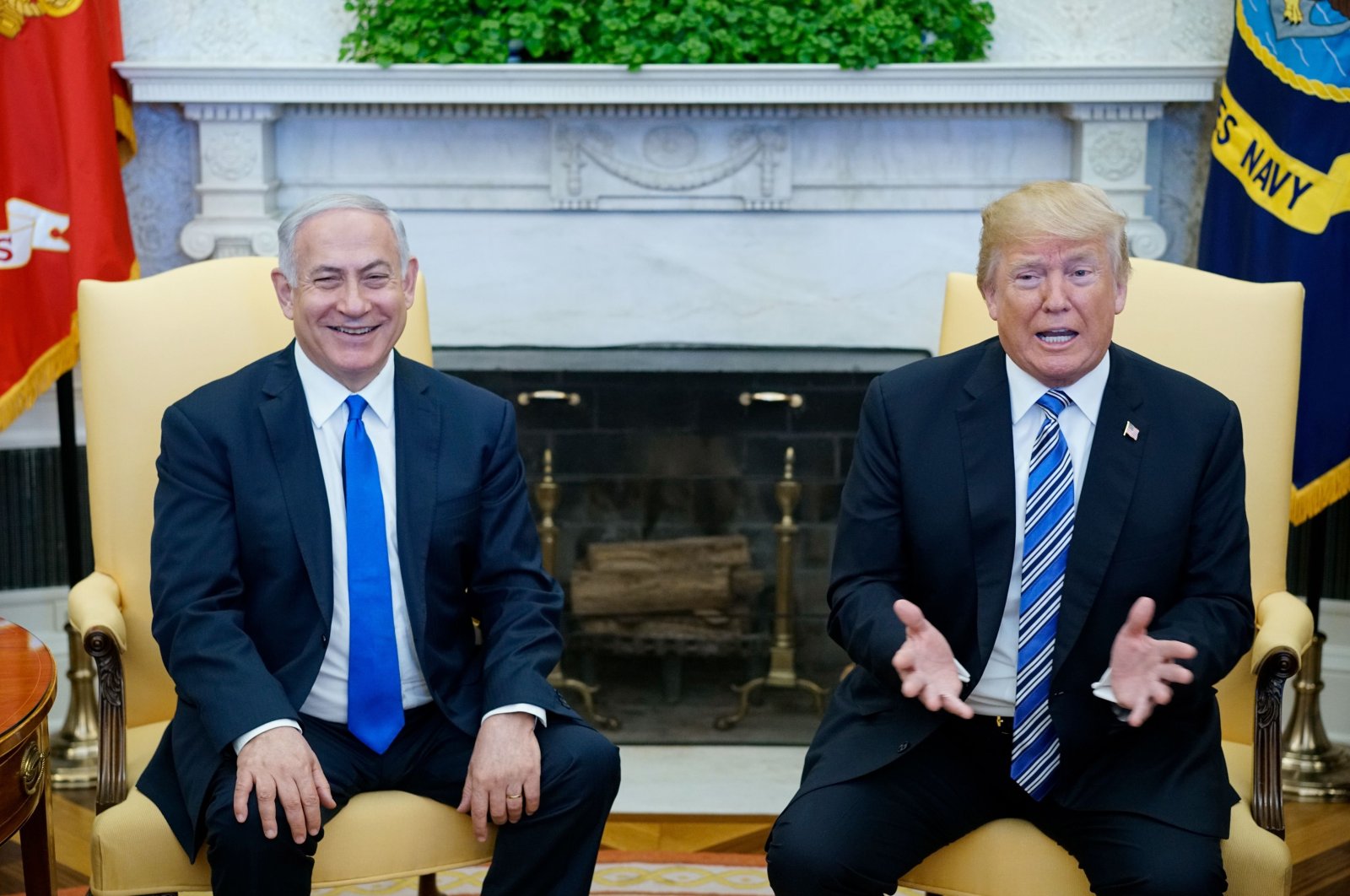 "To strengthen our strategic alliance, we spoke to arrange the opening of the embassies in Tegucigalpa and Jerusalem, respectively," Hernandez wrote on Twitter. "We hope to take this historic step before the end of the year, as long as the pandemic allows for it."

The Central American nation has signaled in the past that it may move its embassy to Jerusalem. Netanyahu said the intention was to open and inaugurate their embassies before the end of the year. Israel currently has no embassy in Honduras but opened a diplomatic office there last month. Honduras opened commercial headquarters in Jerusalem in September 2019 as an extension of the Honduran Embassy in Tel Aviv.

In 2017, two-thirds of U.N. member states rejected Trump's decision to have the U.S. recognize Jerusalem as Israel's capital. In all, 128 nations voted to maintain the international consensus that Jerusalem's status can only be decided through peace negotiations between Israelis and Palestinians. Only eight countries stood with the U.S. in voting no on the resolution held in the U.N. General Assembly (UNGA), among them Guatemala and fellow Central American country Honduras.

Guatemala and Honduras both rely on U.S. funding to improve security in their gang-ridden territories. The two nations are, along with El Salvador, in what is known as the Northern Triangle of Central America. Violence, corruption and poverty have made them the main source of illegal migration to the U.S., which is giving them $750 million to provide better conditions at home.