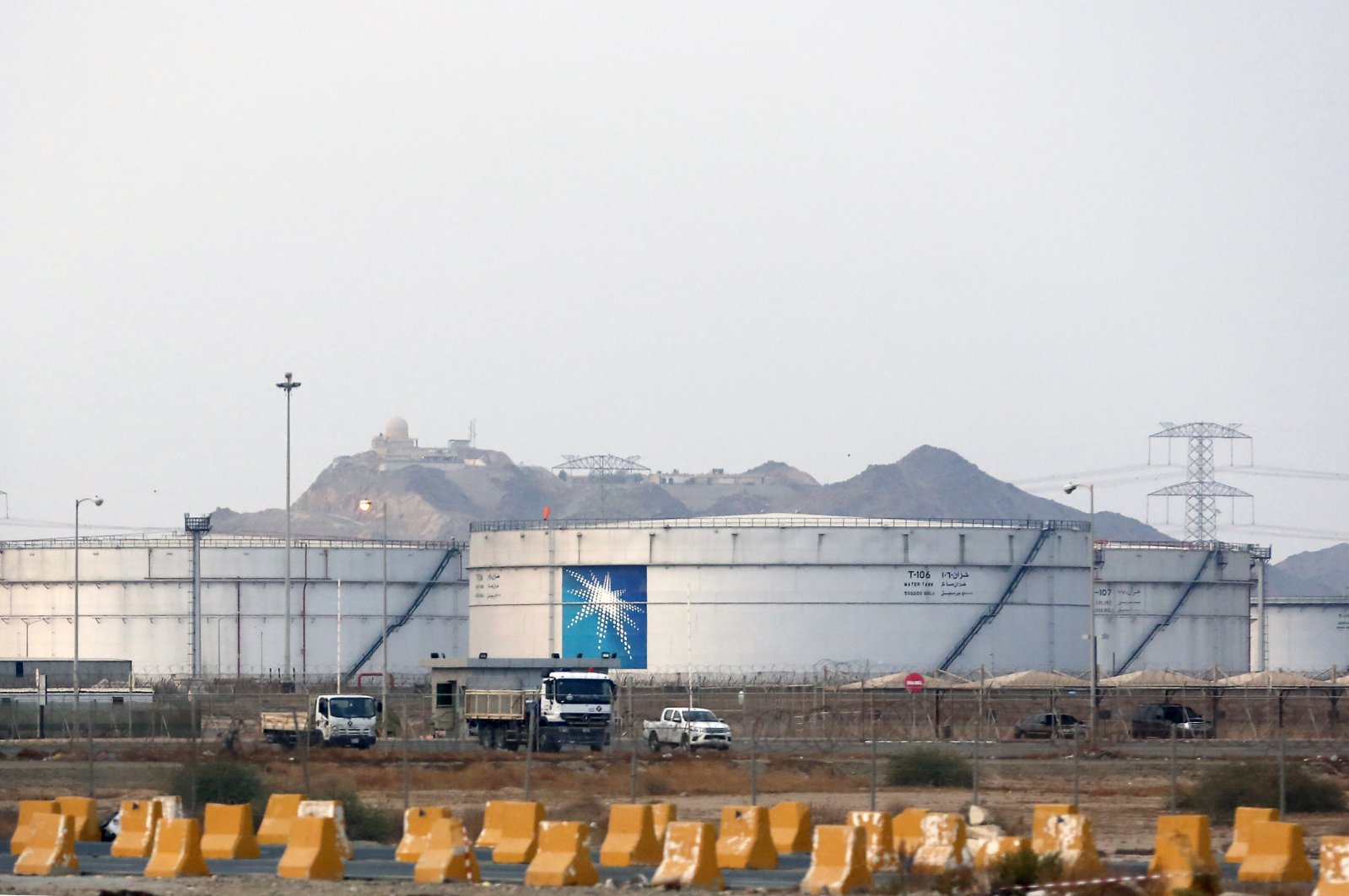 Yemen’s Houthi rebels said they attacked a Saudi oil facility in the port city of Jiddah Thursday, the latest in a series of cross-border missile and drone strikes the group has claimed against the kingdom amid the grinding war in Yemen.

He posted a satellite image online that matched Aramco’s North Jiddah Bulk Plant, where oil products are stored in tanks.

The Iran-allied rebels claimed they hit the same facility last November, an attack the Saudi-led coalition later acknowledged had ignited a fire at the plant. The plant, which serves as a temporary storage facility for gasoline, diesel and other petrochemicals before distribution, sits just southeast of Jiddah’s King Abdulaziz International Airport, a major airfield that handles Muslim pilgrims heading to Mecca.

Flights coming into the airport diverted or otherwise flew in circles early Thursday morning without explanation, according to tracking data from the website FlightRadar24.com. An Associated Press (AP) journalist at the scene did not see any smoke immediately rising from the installation Thursday morning.

The U.S. Consulate in Jiddah issued a warning to Americans citing the attack on the Aramco facility, among other reported drone strikes on the kingdom's south. It said it wasn't aware of any casualties and urged Americans to "review immediate precautions to take in the event of an attack." Saudi Aramco, the kingdom’s oil giant that now has a sliver of its worth traded publicly on the stock market, did not respond to a request for comment.

Its stock traded slightly up Thursday on Riyadh's Tadawul stock exchange as the international crude benchmark, Brent, traded at more than $64 a barrel. Since 2015, the Houthis battling the Saudi-led military coalition in Yemen have targeted international airports, along with military installations and critical oil infrastructure, within Saudi Arabia.

Earlier this week, a ballistic missile reached as far as the capital, Riyadh, where it was intercepted and exploded in the sky. In recent weeks the rebels have escalated their attacks, repeatedly crashing drones and missiles into the kingdom’s Patriot missile batteries.

The Saudi-led coalition announced overnight that its air forces intercepted two explosives-laden drones launched toward Khamis Mushait, a southwestern city home to the King Khalid Air Base. The Houthis also fired a ballistic missile toward the southern Saudi province of Jizan later Thursday, the coalition said.

There were no immediate reports of casualties. The conflict in Yemen erupted nearly six years ago after the Houthis swept into the capital and seized much of the country's north. A Saudi-led military coalition launched a bombing campaign to dislodge the Houthis and restore the internationally recognized government.

Now mired in stalemate, the war has killed more than 12,000 civilians, pushed millions to the brink of famine and spawned the world’s worst humanitarian crisis. Saudi Arabia has faced widespread international criticism for its airstrikes that have killed civilians and hit non-military targets.