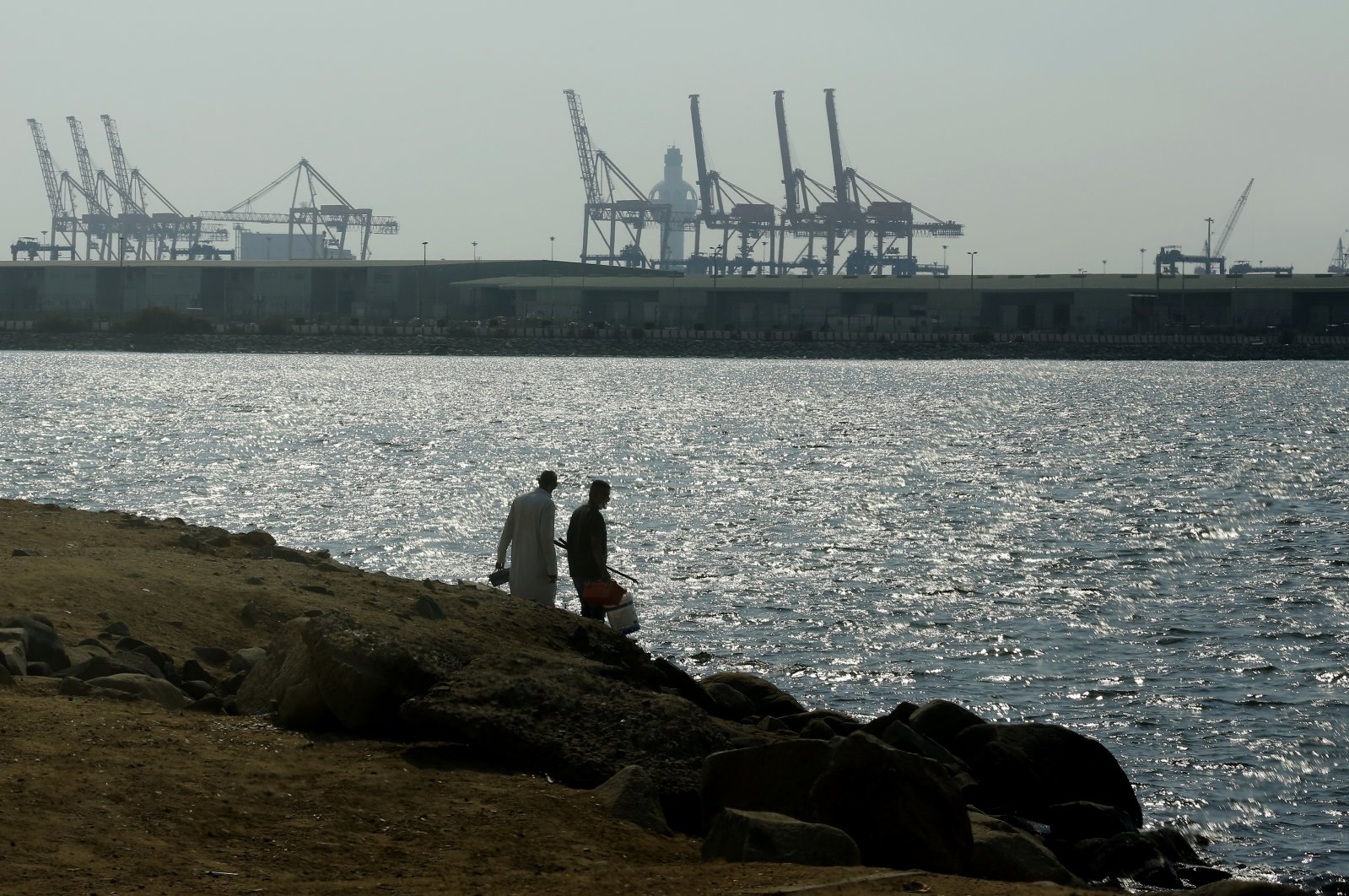 Al-Ekhbariya quoted the Saudi-led coalition, which has been fighting Iran-backed Houthis in Yemen since 2015. The outlet provided no additional details, including whether there was an explosion or to what country the vessel belonged.

The report comes less than two weeks after an oil tanker was hit by an explosion off Saudi Arabia's port city of Jiddah, resulting in the shutting down of the most important shipping point for the kingdom. The Saudis blamed the explosion on a bomb-laden boat like the remote-controlled ones used by Yemen's Houthi rebels.

The attack on the Singapore-flagged BW Rhine, which had been contracted by the trading arm of the kingdom's massive Saudi Arabian Oil Co., marked the fourth assault targeting Saudi energy infrastructure in a month.

Since 2015, Saudi Arabia has led a U.S.-backed military coalition against the Houthis, who overran most of Yemen's northern parts, including the capital Sanaa the previous year. That forced the U.N. recognized government to flee to the south.

The war in the Arab world's poorest country has killed more than 112,000 people, including thousands of civilians. The conflict has also resulted in the world's worst humanitarian crisis.