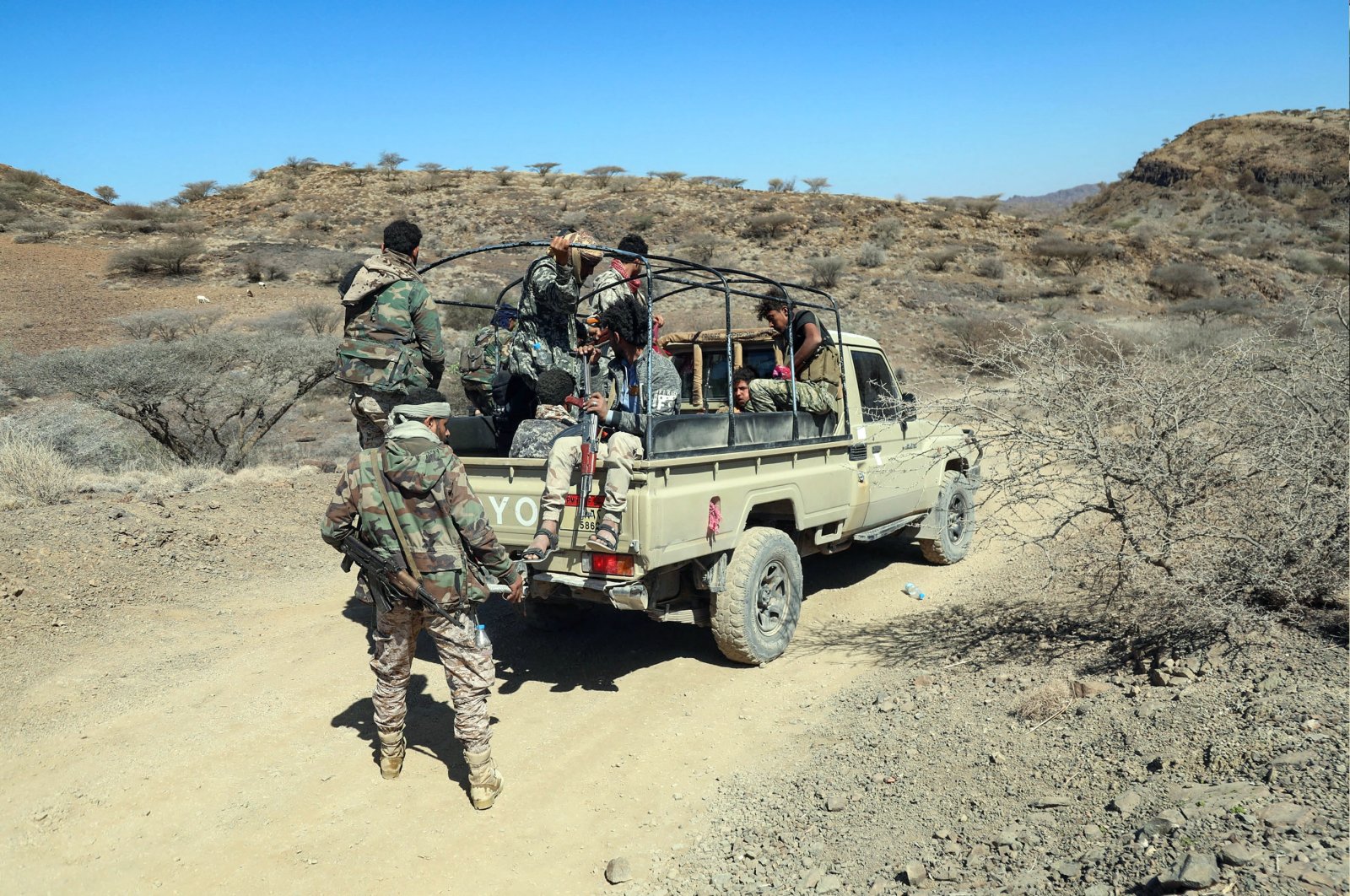 Yemen's Iran-backed Houthi rebels have made major advances on the city of Marib after seizing a strategic mountain in clashes, according to a statement by government sources on Friday.

The Houthis and the internationally recognised government have been locked in a power struggle since 2014, when the rebels seized control of the Yemeni capital Sanaa.

Since last month, the rebels have been pushing to seize Marib, the government's last northern stronghold and the capital of an oil-rich region.

The Houthi rebels "took control of Mount Hilan overlooking the city, after fighting which left dozens of dead and wounded on both sides," one of the sources told Agence France-Presse (AFP).

"Marib is in danger," another source said, adding the loss of the mountain posed "a threat to Marib's first line of defense."

The loss of Marib would be a huge blow for the Yemeni government, but would also threaten catastrophe for civilians, including 1 million displaced people sheltering in desolate camps in the surrounding desert.

The Houthis had "cut the supply lines of some fronts and are now within firing range of the Al-Mashjab line west of Marib city," the source added.

A Saudi-led military coalition intervened in 2015, enforcing a naval and air blockade to prevent the smuggling of weapons to the rebels from Iran – allegations Tehran denies.

The rebels say any ceasefire agreement can only begin after the Saudi-led blockade of Yemen is lifted.

The news of their advance came just hours after the United Nations Security Council condemned the "escalation" of armed clashes around Marib city and warned of a worsening humanitarian catastrophe.

The fighting "places 1 million internally displaced persons at grave risk and threatens efforts to secure a political settlement when the international community is increasingly united to end the conflict," it said.

In a statement, it "stressed the need for de-escalation by all, including an immediate end to the Houthi escalation in Marib (and) condemned the use of child soldiers in Marib."

Yemen has been embroiled in a relentless civil war between the government and the Houthi rebels since 2014, pushing the country to the brink of famine.

Tens of thousands of people, mostly civilians, have been killed and millions displaced in the conflict, which has crippled the economy and healthcare system.

The United States has sought to revive stalled Yemen peace talks since Joe Biden took over from Donald Trump as president in January.

In a bid to get the rebels to the negotiating table, Washington has withdrawn support for the Saudi-led coalition's offensive in Yemen.

Sources say its new envoy Tim Lenderking has met face-to-face with the Houthis.

U.S. diplomatic clout has also swung back behind the U.N. pointman on Yemen, Martin Griffiths, whose unenviable job it is to get the two sides to the table.