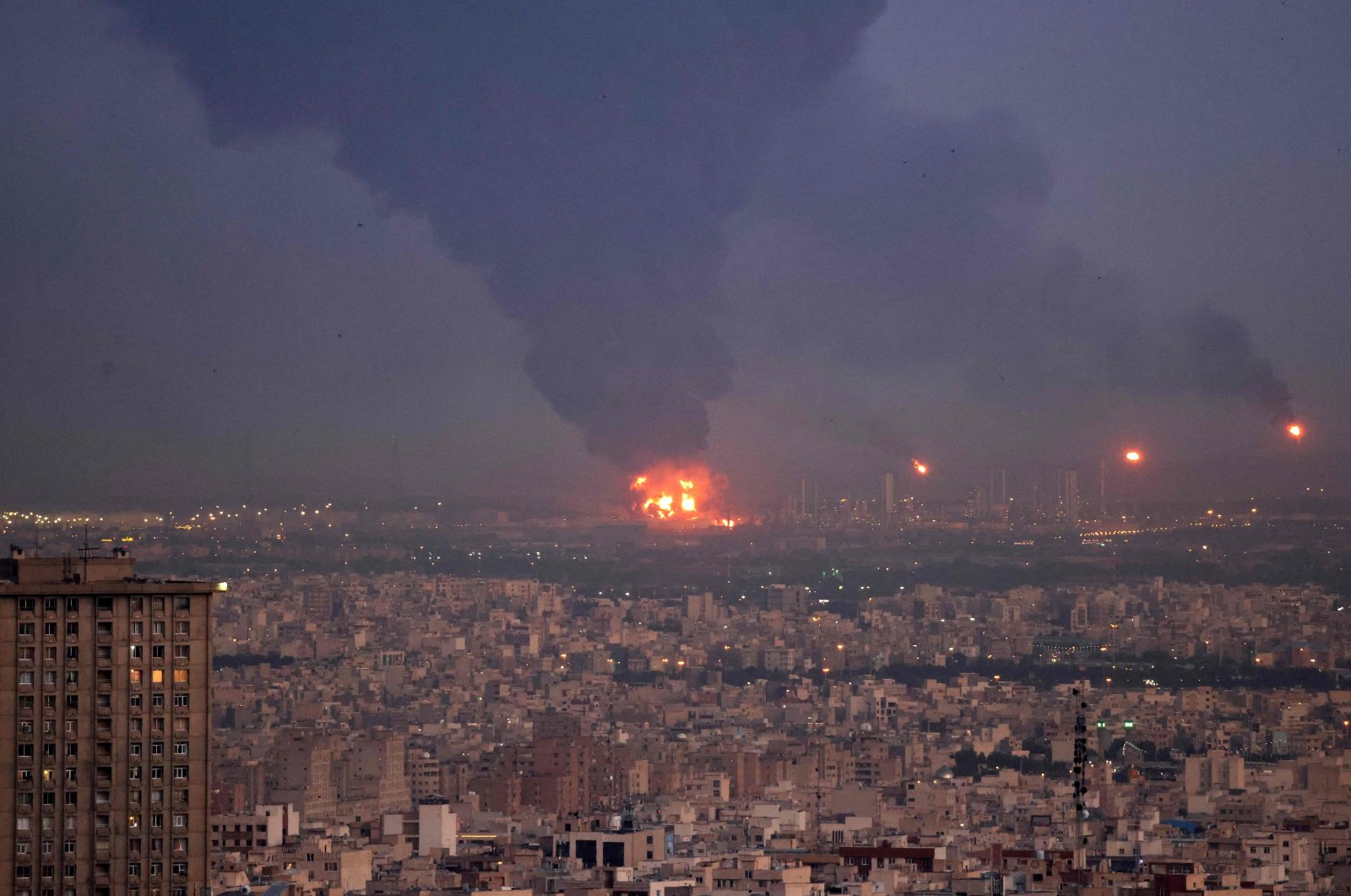 A massive fire has erupted at a refinery in southern Tehran after a leak in a liquefied gas line triggered an explosion, Iranian state media reported late Wednesday.

Intense flames and thick clouds of black smoke could be seen reaching high into the sky from across Tehran, Agence France-Presse (AFP) correspondents said.

An "accident was caused by a leak from an emergency liquified gas line, triggering an explosion which caused the start of the fire," Tehran crisis team head Mansour Darajati said.

Darajati said that the fire had begun at around 7:30 p.m. (3 p.m GMT) and that there were "fortunately no deaths at this stage."

The blaze was still ongoing at 10:45 p.m. but was less intense, according to AFP reporters near the site.

The refinery is situated in an industrial zone, but also lies a few hundred meters from people's homes.

"The fire is huge ... some of the storage tanks are burning," a state television reporter near the scene had said.

"Firefighters are surrounding the area and trying to control the fire so that it does not reach other tanks," he added.

The stricken refinery has been operational since 1968, has a capacity of 250,000 barrels per day and is owned by the Tehran Oil Refining Company, according to state news agency IRNA.

A spokesperson for the company dismissed "all speculation centering on sabotage at the refinery," according to the state television's Telegram channel.

"The accident was caused by a technical problem, and we are currently in the process of controlling the fire," he added.

The blaze comes several hours after the Iranian navy announced that one of its biggest vessels – the Kharg, a fleet replenishment ship – had sunk in the Gulf of Oman after a fire.

The cause of that blaze has not been publicly identified.