IAEA chief Grossi to visit Iran ahead of Vienna talks 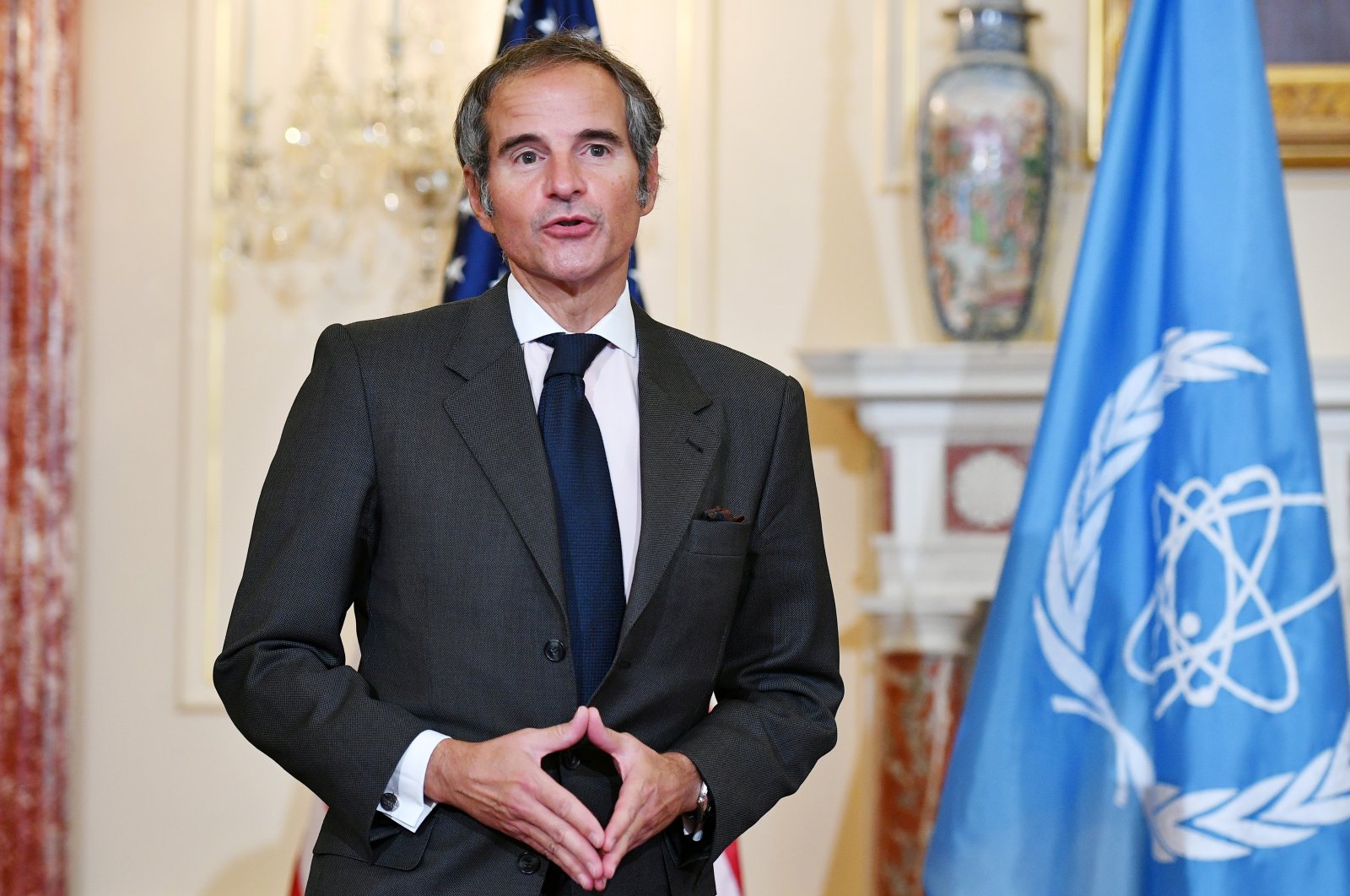 Behrouz Kamalvandi, spokesperson for the Atomic Energy Organization of Iran, told state media on Wednesday Grossi would meet Foreign Minister Hossein Amirabdollahian and nuclear energy chief Mohammad Eslami. The IAEA did not say in its statement whom Grossi would meet.

"We can confirm that Director General Rafael Mariano Grossi will meet with high-level Iranian government officials in Tehran on Tuesday, 23 November," the IAEA said in a statement.

The visit will be on the eve of a quarterly meeting of the IAEA's board of governors and before indirect talks between Iran and the United States on Nov. 29 on reviving their nuclear deal.

Two IAEA reports to member states on Wednesday detailed a range of conflicts between the agency and Iran, ranging from Tehran's continued failure to explain the origin of uranium particles found at apparently old but undeclared sites, to its refusal to let the IAEA reinstall surveillance cameras at a workshop hit by apparent sabotage in June.

One of the reports also said Iranian security officials had continued to subject IAEA inspectors to "excessively invasive searches, which resulted in them feeling intimidated."

Grossi told a news conference on Nov. 12 that aside from technical exchanges with Eslami, this will be a first opportunity to have a "serious conversation" with the administration of President Ebrahim Raisi, who took office in August. He added that it was "astonishing" it had taken this long.