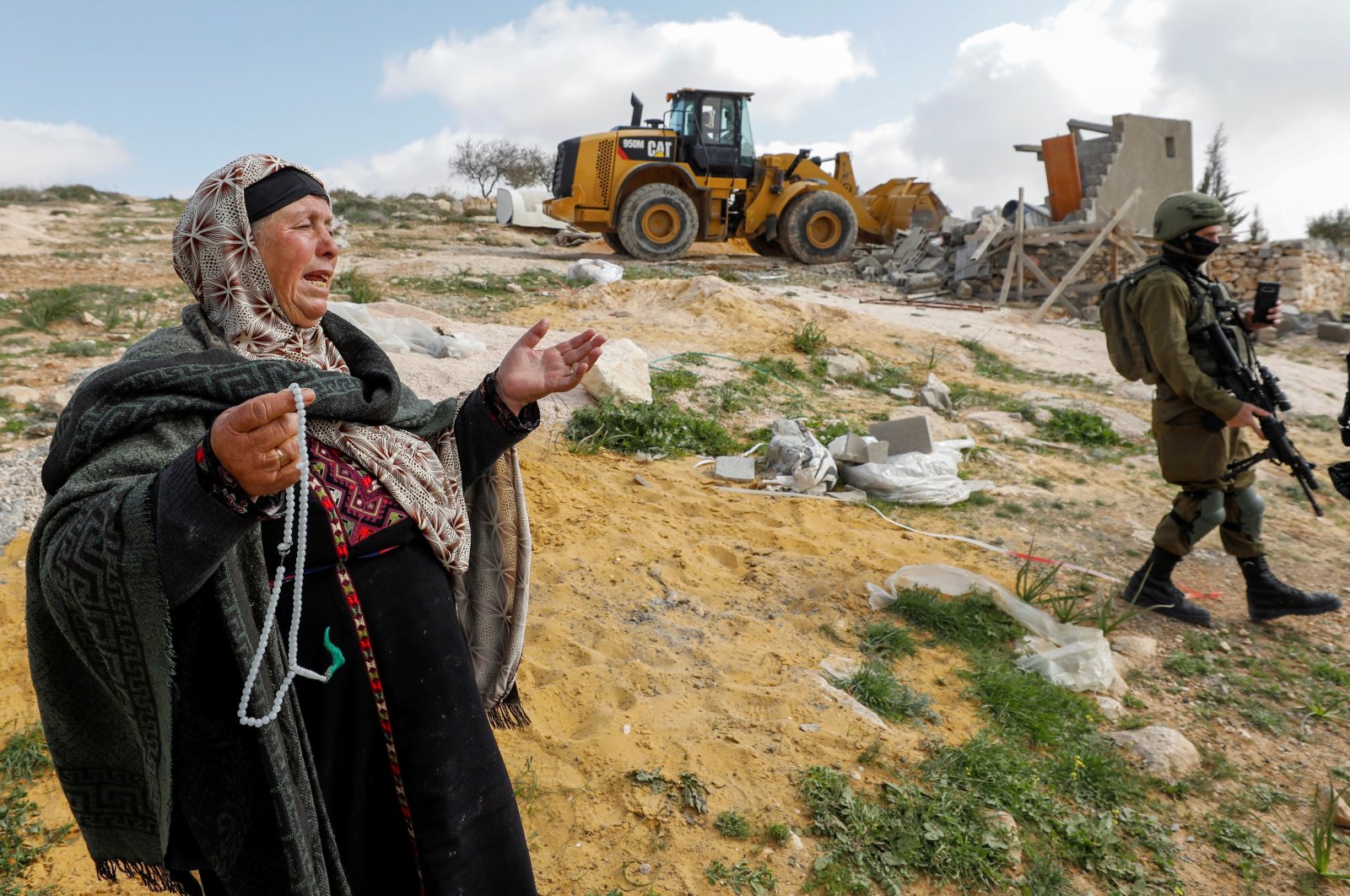 The prosecutor of the International Criminal Court (ICC) said Wednesday she has launched an investigation into alleged crimes in the Palestinian territories. Outgoing Fatou Bensouda said in a statement the probe will be conducted "independently, impartially and objectively, without fear or favor.”

"The decision to open an investigation followed a painstaking preliminary examination undertaken by my office that lasted close to five years," Bensouda said. "In the end, our central concern must be for the victims of crimes, both Palestinian and Israeli, arising from the long cycle of violence and insecurity that has caused deep suffering and despair on all sides."

Bensouda, who will be replaced by British prosecutor Karim Khan on June 16, said in December 2019 that "war crimes have been or are being committed in the West Bank, including East Jerusalem, and the Gaza Strip." She named both the Israeli Defense Forces and armed Palestinian groups such as Hamas as possible perpetrators. The next step will be to determine whether Israel or Palestinian authorities have investigations themselves and to assess those.

Israel swiftly condemned the decision. Foreign Minister Gabi Ashkenazi called it "an act of moral and legal bankruptcy” and said Israel "will take every step necessary to protect its citizens and soldiers from legal persecution.

The Palestinian Authority (PA) welcomed the prosecutor's investigation. "This long-awaited step serves Palestine’s vigorous effort to achieve justice and accountability as indispensable bases for peace,” the Palestinian Foreign Ministry said. It called for concluding the investigation quickly because "the crimes committed by the occupation’s leaders against the Palestinian people are lasting, systematic and far-reaching,” according to The Associated Press (AP).

Bensouda said in 2019 there was a "reasonable basis” to open a war crimes probe into Israeli military actions in the Gaza Strip as well as Israeli settlement activity in the occupied West Bank. Following that assessment, she asked judges to rule on the extent of the court’s jurisdiction in the troubled region.

They did that last month, saying that the court’s jurisdiction extends to Israeli-occupied territories, including the West Bank, the Gaza Strip and East Jerusalem.

The decision opened the possibility of the ICC hearing war crimes cases brought against Israel by the Palestinian government. Bensouda has been investigating both sides of the Israeli-Palestinian conflict for war crimes since 2015, as the Deutsche Presse-Agentur (dpa) reported.

In 2018, the Palestinian government referred a case to the ICC over Israeli settlements in the occupied West Bank, the killing of Palestinians during protests at the Gaza-Israel border and Palestinian prisoners being held in Israel.

Israel seized control of the West Bank and East Jerusalem during the 1967 Six-Day War. The Palestinians claim the territories for their own state, with East Jerusalem as its capital. In a statement after its ruling, The Hague-based judges laid out the limits of the world court's jurisdiction, saying the court was "not constitutionally competent to determine matters of statehood," nor would it adjudicate border disputes between the sides.

Netanyahu criticized the decision, saying the ICC, which Israel does not recognize, had once again proven that it was a political, and not a legal, institution.