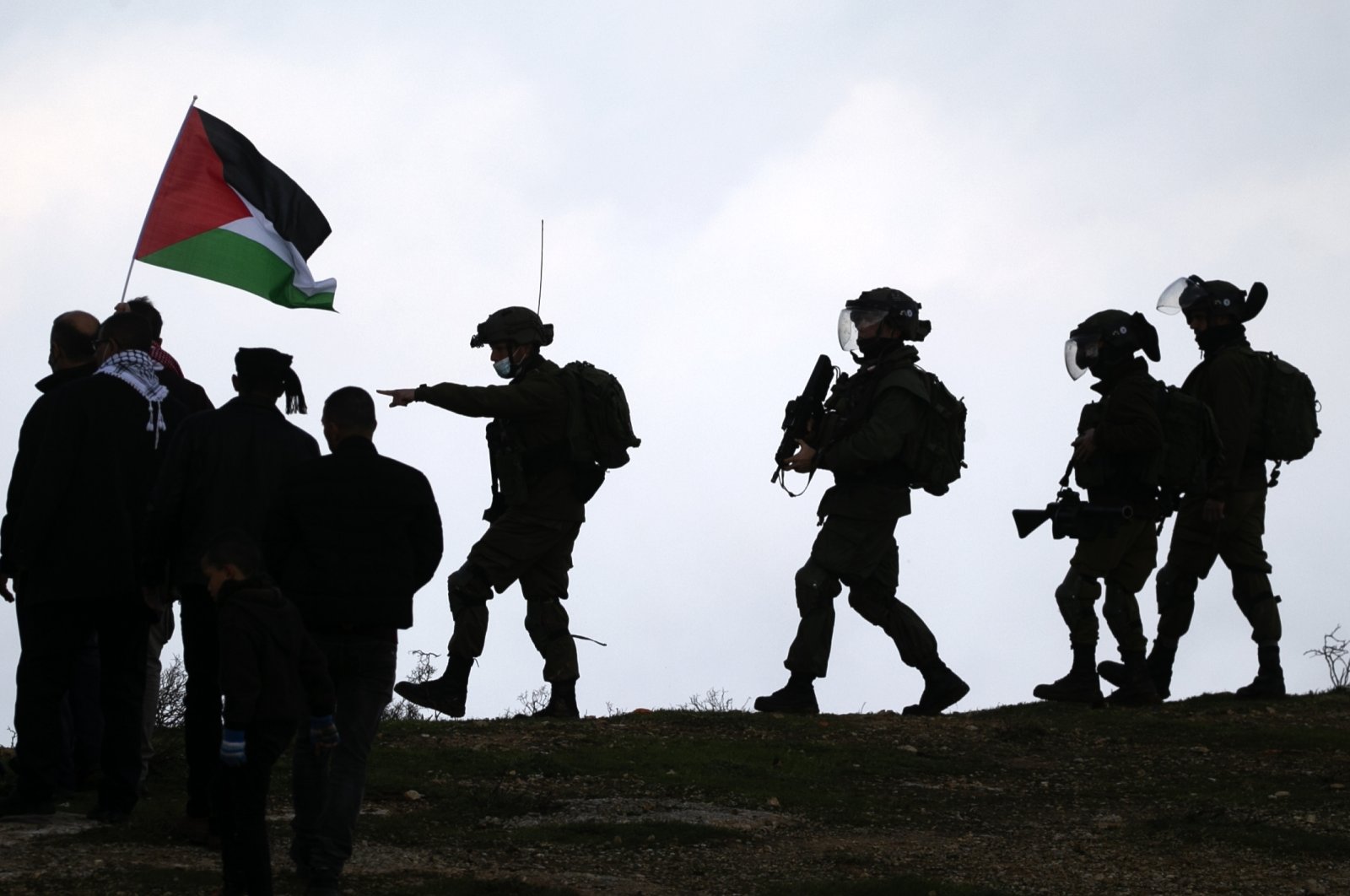 The International Criminal Court (ICC) ruled Friday for its jurisdiction to extended to Palestinian territories occupied by Israel, including the West Bank, the Gaza Strip and East Jerusalem.

The decision opens the possibility of the ICC hearing war crimes cases brought against Israel by the Palestinian government.

The ICC's chief prosecutor, Fatou Bensouda, has been investigating both sides of the Israeli-Palestinian conflict for war crimes since 2015.

Friday's ruling could clear the way for a formal probe to be opened for actions that occurred in territories occupied by Israel.

Bensouda said in 2019 that she was convinced war crimes had been or were being committed in these areas, and that there was "a reasonable basis to proceed with an investigation."

In 2018, the Palestinian government referred a case to the ICC over Israeli settlements in the occupied West Bank, the killing of Palestinians during protests at the Gaza-Israel border and Palestinian prisoners being held in Israel.

Israel seized control of the West Bank and East Jerusalem during the 1967 Six-Day War. The Palestinians claim the territories for their own state, with East Jerusalem as its capital.

In a statement after its ruling, The Hague-based judges laid out the limits of the world court's jurisdiction, saying the court was "not constitutionally competent to determine matters of statehood," nor would it adjudicate border disputes between the sides.

Israeli Prime Minister Benjamin Netanyahu criticized the decision, saying the ICC, which Israel does not recognize, had once again proven that it was a political, and not a legal, institution.