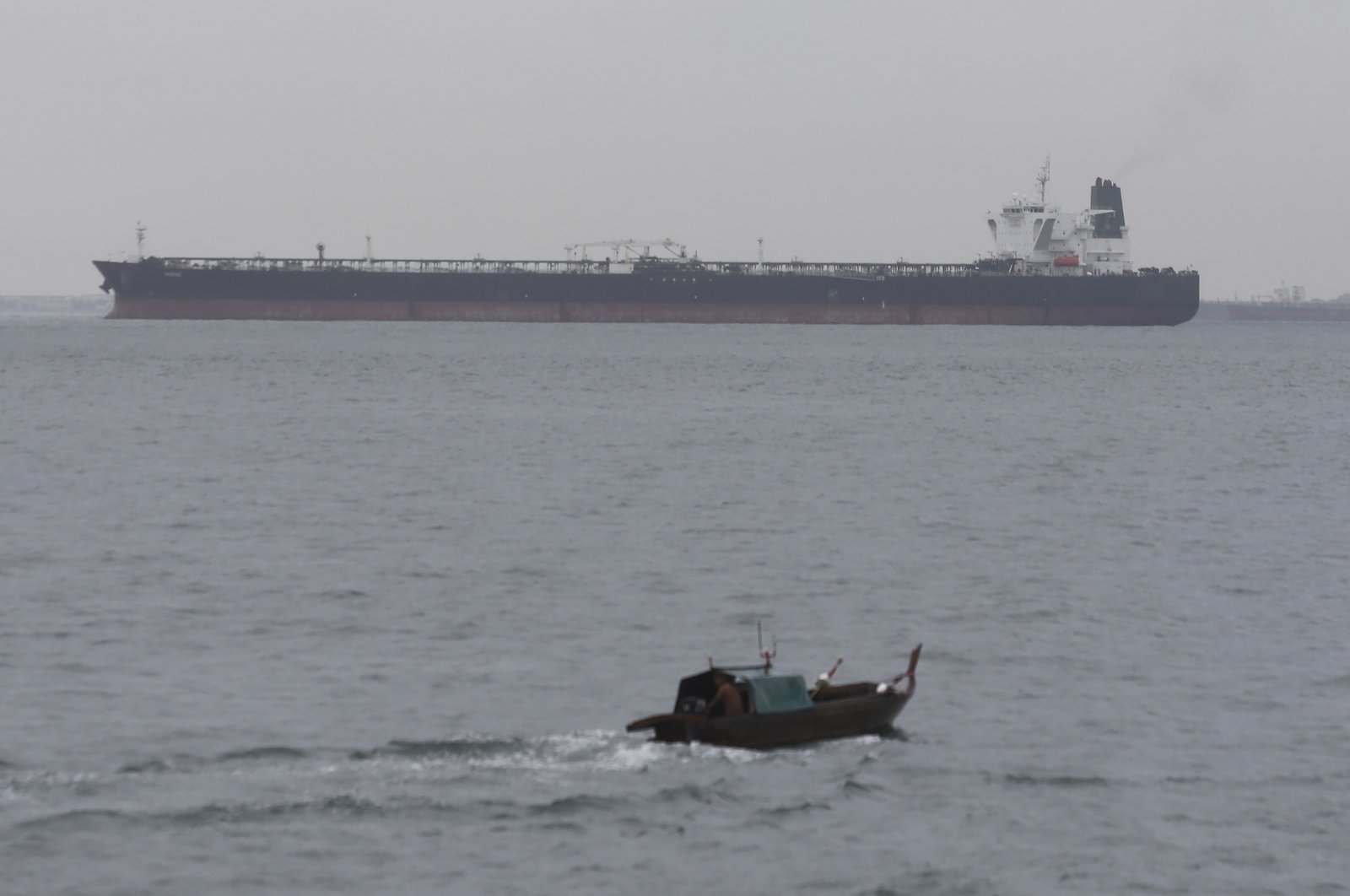 Indonesia released an Iranian-flagged tanker seized by the country in January over the suspected illegal transfer of oil, an Indonesian official and Iranian state media said on Saturday.

Wisnu Pramandita, a spokesperson for the Indonesian coastguard, said the Iranian-flagged tanker, the MT Horse, was released on Friday after a court decision earlier in the week.

The court ruled the vessel could leave Indonesia, while the captain would be subject to a two-year probation without any fine, the spokesperson said.

Iran’s state broadcaster said the vessel had resumed its mission before returning home.

Jakarta has said it seized the MT Horse over the suspected illegal transfer of oil in Indonesian waters, while Iran's Foreign Ministry said the seizure was over "a technical issue and it happens in shipping field."

"The MT Horse, belonging to the National Iranian Tanker Company that had been detained in Indonesian waters since Jan. 24, was released on Friday,” said state broadcaster Seda va Sima. "This vessel has now resumed its mission before returning to the country’s waters."

SHANA, the Iranian oil ministry news agency, quoted the tanker company as saying, "The MT crew, with their sacrifice and firm determination to pursue their mission, safeguarded Iran’s national interest in maintaining the export of its oil and petroleum products.”

Tehran, under harsh U.S. sanctions that mainly target its oil exports, has been accused of concealing the destination of its oil sales by disabling tracking systems on its tankers.