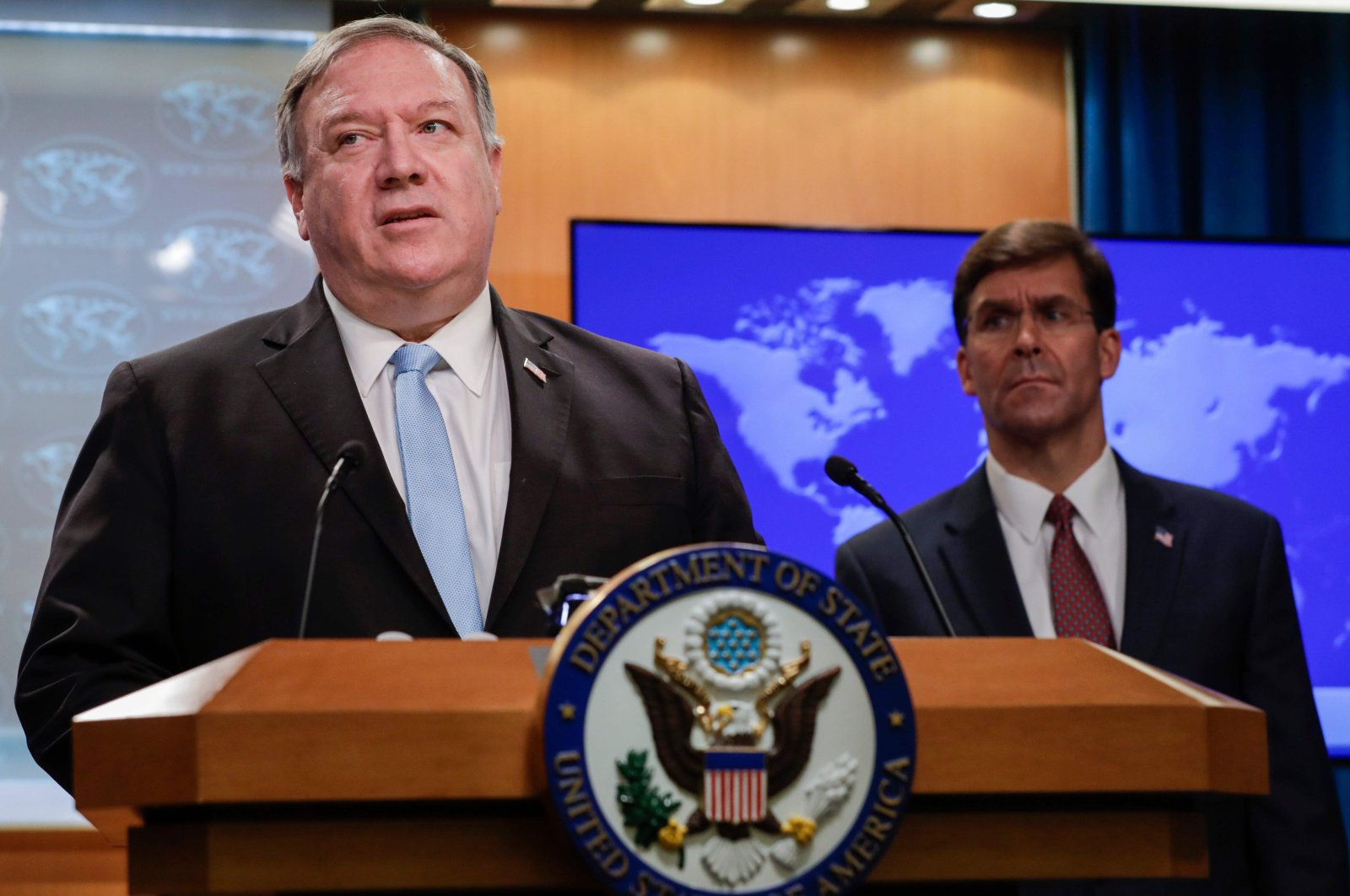 The international community voiced concern over the Trump administration’s decision to authorize sanctions against the International Criminal Court (ICC) staff.

An executive order by U.S. President Donald Trump announced Thursday authorizes sanctions against ICC staff investigating American troops and intelligence officials and those of allied nations, including Israel, for possible war crimes in Afghanistan and elsewhere. Trump’s order would block the financial assets of court employees and bar them and their immediate relatives from entering the U.S.

Senior U.N. and European Union officials also spoke out against the decision. EU foreign policy chief, Josep Borrell, said Trump’s order "is a matter of serious concern" and he described EU members as "steadfast supporters" of the tribunal. Borrell said "it is a key factor in bringing justice and peace," and that "it must be respected and supported by all nations."

The U.N. has "taken note with concern" about reports of Trump’s order, said Stephane Dujarric, spokesman for Secretary-General Antonio Guterres.

The American Civil Liberties Union suggested it might seek legal recourse and said the order was "a dangerous display of his contempt for human rights and those working to uphold them."

The court, which has 123 member states, said in a statement released early Friday that it "stands firmly by its staff and officials and remains unwavering in its commitment to discharging, independently and impartially, the mandate" laid down in its founding treaty, the Rome Statute. It said an attack on the Hague-based court also constitutes "an attack against the interests of victims of atrocity crimes, for many of whom the Court represents the last hope for justice."