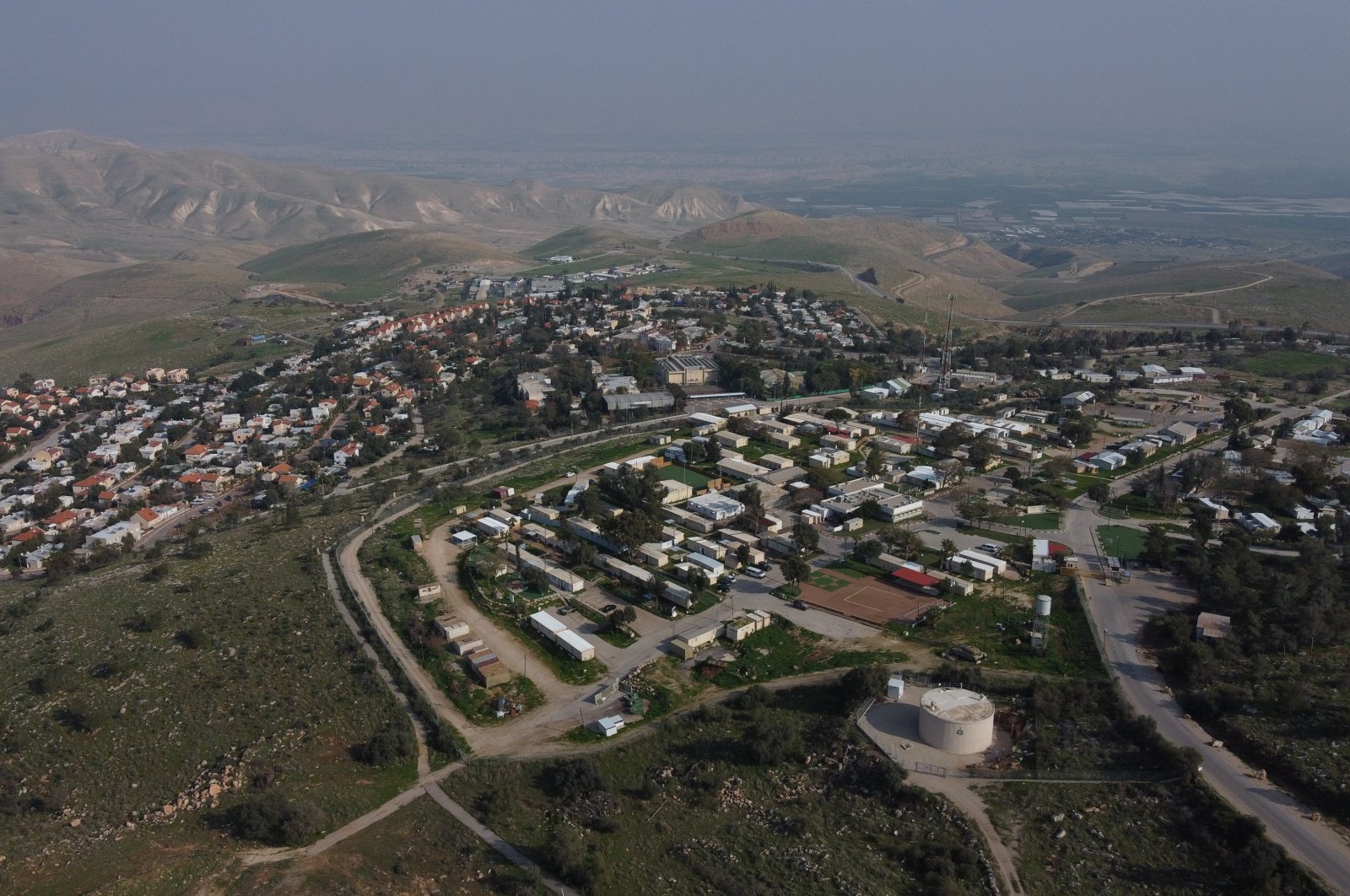 France is urging its European Union partners to consider threatening Israel with a tough response if it goes ahead with its de facto annexation of parts of the occupied West Bank, three EU diplomats said. Belgium, Ireland and Luxembourg also want to discuss the possibility of punitive economic measures during a foreign ministers' meeting on Friday, the diplomats told Reuters, though all member states would have to agree to any collective action.

Israeli Prime Minister Benjamin Netanyahu has said Cabinet discussions will start in July about extending Israeli sovereignty to Jewish settlements and the Jordan Valley in the West Bank. A Middle East peace plan announced by U.S. President Donald Trump in January gave U.S. recognition of the settlements and Israeli sovereignty over the Jordan Valley while envisaging a demilitarized Palestinian state. U.S. Secretary of State Mike Pompeo has said it is up to Israel whether to annex parts of the West Bank, but Palestinians have expressed outrage at Israel's plans to further cement its hold on land it seized in the 1967 Middle East war, territory they are seeking for a state.

Like Turkey and much of the international community, the EU does not recognize Israel's sovereignty over the occupied territories. Since 1967, more than 700,000 Israelis have moved into settlements in the West Bank and east Jerusalem. Most of the international community considers Israel’s West Bank settlements illegal according to international law and an obstacle to a two-state solution to the conflict. The Palestinians seek all of the West Bank and east Jerusalem as part of an independent state. The annexation of West Bank settlements would infuriate the Palestinians and Israel’s Arab neighbors, and likely eliminate any lingering hopes of establishing a viable new state.

The EU diplomats did not give details on what punitive measures its member states might consider to try to dissuade Israel from making the move. In terms of procedure, EU governments would need to ask the Commission and the EU foreign policy division, the European Union External Action (EEAS), to draw up a list of options. All 27 nations would need to agree to any EU response and Israel's closest allies, such as Hungary and the Czech Republic, could still block even preparatory work.

Britain would not support Israel's annexation of parts of the West Bank as it would make a two-state solution with the Palestinians more difficult to achieve, junior Foreign Office minister James Cleverly said on Monday. Cleverly told parliament: "Our long-standing position is that we do not support the annexation of parts of the West Bank, and ... doing so could make a sustainable two-state solution harder."