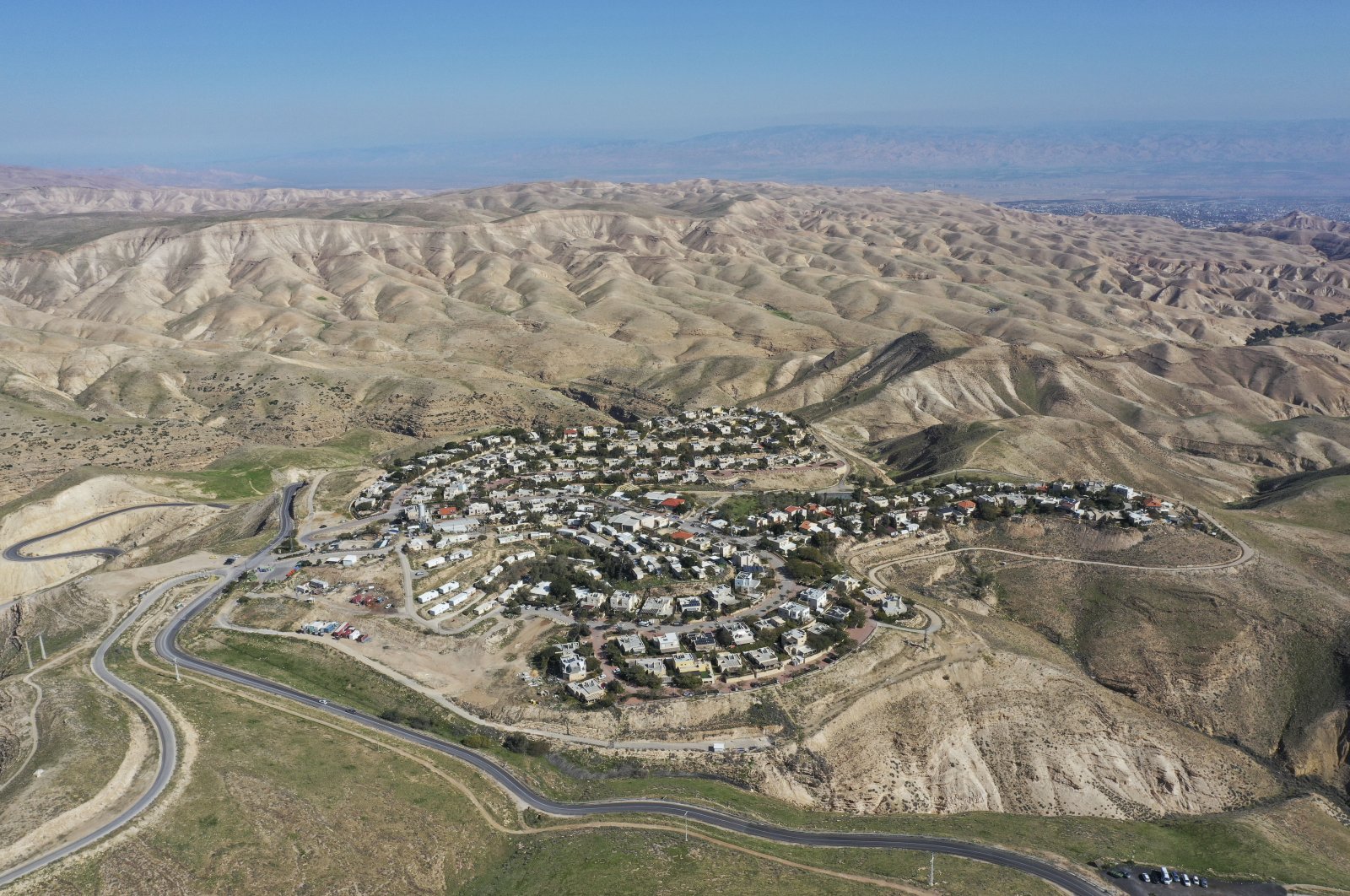 Israel's plan to annex large swaths of land in the occupied West Bank from Palestinians has drawn international criticism, with Turkey, the U.N. and the EU voicing concern over the controversial move.

The U.N. Mideast envoy warned Thursday that Israeli moves to annex parts of the West Bank and accelerate settlement expansion, combined with the coronavirus pandemic’s devastating impact, could ignite the Israeli-Palestinian conflict and “destroy any hope of peace.” Nickolay Mladenov told the U.N. Security Council that annexation would also “constitute a serious violation of international law, deal a devastating blow to the two-state solution, close the door to a renewal of negotiations, and threaten efforts to advance regional peace.”

Riyad Mansour, the Palestinian U.N. ambassador, told the council that cooperation is already being undermined, blaming the threat of annexation.

The European Union also issued a warning against the incoming Israeli government's intention to annex parts of the occupied West Bank, saying that such a move "would constitute a serious violation of international law." The EU's foreign policy chief, Josep Borrell, said the 27-member bloc did not recognize Israeli sovereignty over the Palestinian territory and that it would "continue to closely monitor the situation and its broader implications, and will act accordingly.”

Earlier this week, Israeli Prime Minister Benjamin Netanyahu and his main rival Benny Gantz signed a coalition agreement that includes a clause to advance plans to annex parts of the West Bank, including Israeli settlements, starting on July 1. Netanyahu's pro-settler base is eager to move forward with annexation while the friendly administration of President Donald Trump is in office.

The White House’s long-awaited Mideast plan, unveiled earlier this year, envisions leaving parts of the West Bank under permanent Israeli control. The Palestinians have rejected the plan as biased.

The Palestinians seek all of the West Bank and East Jerusalem as part of an independent state. The annexation of West Bank settlements would infuriate the Palestinians and Israel's Arab neighbors, and eliminate any lingering hopes of establishing a viable Palestinian state.

The Netanyahu-Gantz deal stipulates that any Israeli action would need U.S. backing, and must take into account Israel’s peace treaties with neighboring Jordan and Egypt.