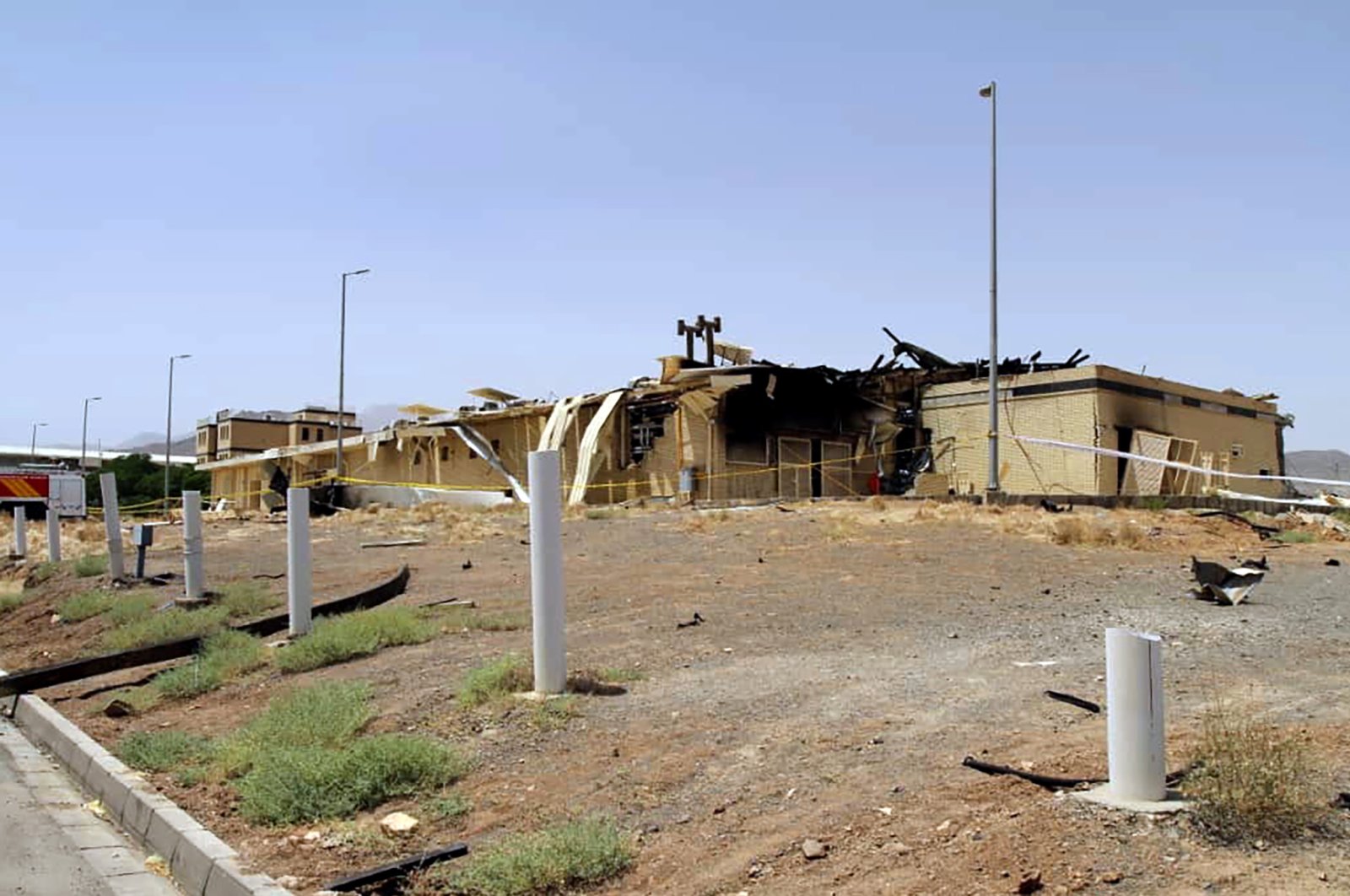 A blaze in an industrial shed at an Iranian nuclear facility has left "considerable damage," the Atomic Energy Organization of Iran (AEOI) said Sunday, according to state news agency IRNA.

The warehouse, built seven years ago at Iran's Natanz nuclear facility, was said to be the site where centrifuges would be developed in the future.

However, various devices have now been damaged or completely destroyed in the fire, AEOI spokesman Behrus Kamalwandi told IRNA.

"Fortunately, no one was killed in the incident, but the financial damage was considerable," Kamalwandi said, according to the report.

Kamalwandi had initially spoken of limited damage after the fire on Thursday, which he said also had no impact on operations at the facility itself.

The AEOI also said there was no nuclear material in the industrial shed. For safety reasons, the Iranian leadership said it does not yet want to disclose further details or the exact cause of the incident.

The underground site is located 220 kilometers (136 miles) southeast of Tehran and is Iran's most important uranium enrichment plant, leading to some speculation about the cause of the accident.

Under a 2015 pact, Tehran had agreed to accept a short-notice IAEA inspection regime called the Additional Protocol, which is also in force in many other countries.

Since last year, however, the country is no longer adhering to several key provisions of the agreement, in reaction to the U.S. withdrawal from the pact.

The 2015 deal was designed to prevent Iran from obtaining nuclear weapons by keeping its stocks of enriched uranium low.