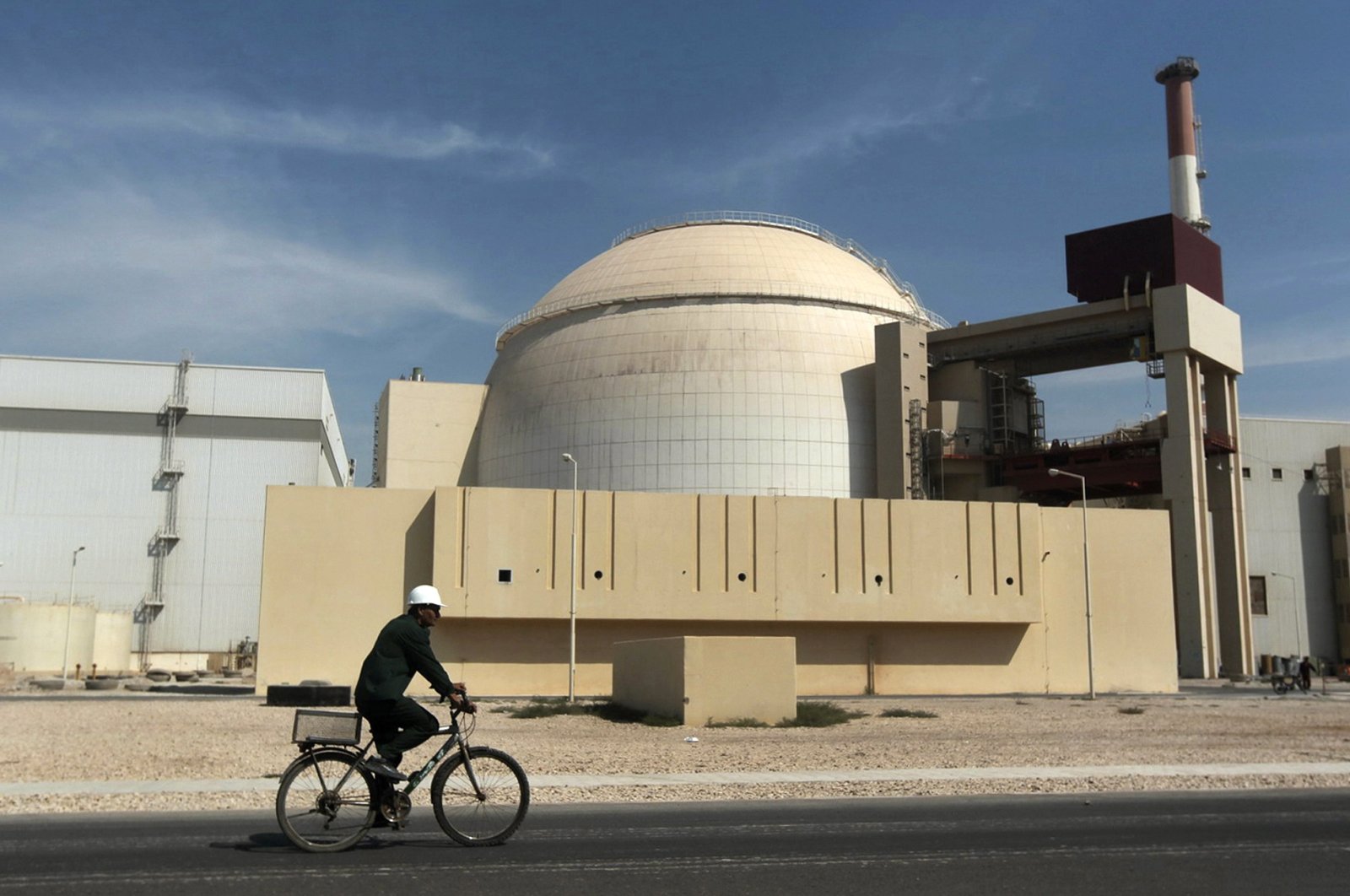 Talks between Iran and the global powers seeking to reinstate the 2015 nuclear accord may resume by early November, the Iranian Foreign Ministry spokesperson Saeed Khatibzadeh said Monday.

"I don't think it will take us the same amount of time as it took the Biden administration to come," Khatibzadeh said, referring to United States diplomats under President Joe Biden indirectly joining the Vienna talks.

"The government of (President) Ebrahim Raisi has been in power for less than 55 days ... I don't think that the (return to talks) will take as much as 90 days," he added, indicating that Iran believes talks will be underway again by the second week of November.

It is the first time Iran has suggested a date for a possible return to the table.

The 2015 nuclear deal gave Iran sanctions relief in return for tight controls on its nuclear program, monitored by the United Nations.

Then U.S. President Donald Trump withdrew from the multilateral deal and began reimposing sanctions in 2018.

Tehran has gradually rolled back its nuclear commitments since 2019.

Talks in Vienna to revive the deal have been stalled since June, when ultraconservative Raisi was elected as Iran's president. He took office in August.

Biden, who took office in January, has signaled a willingness to return to the deal and talks to that end began April in Vienna, before they stalled.

The talks involve Iran and the remaining parties to the deal – China, Russia, France, the United Kingdom and Germany – but the U.S. has not participated directly.