Iran arrests 'Israeli spy' along with others accused of espionage 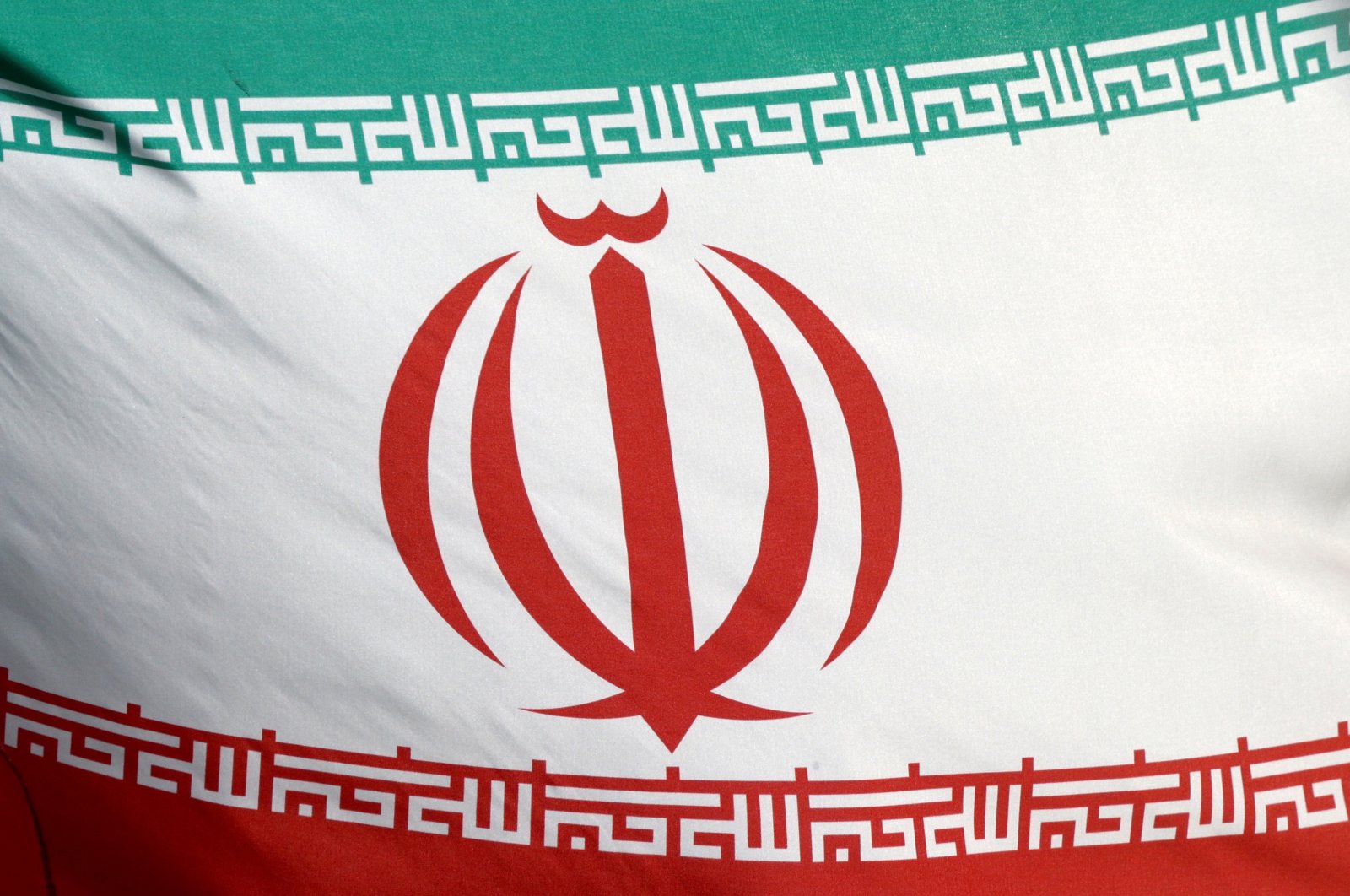 An "Israeli spy" of unknown nationality has been arrested in Iran along with several other people on charges of spying for Israel and other nations, Iranian state media reported on Monday.

"An Israeli spy has been arrested in Iran's East Azerbaijan province ... also other spies who were in contact with several countries' intelligence services have been arrested as well," it quoted an unnamed Intelligence Ministry official as saying. Israeli officials did not immediately comment on the report, according to Reuters.

The brief report did not provide further details on the nationalities of the suspects or evidence to support the espionage charges, reported The Associated Press (AP).

Iran does not recognize Israel and supports anti-Israeli armed groups across the region, such as Lebanon's Shiite militant Hezbollah group and the Palestinian group Hamas, which controls the Gaza Strip.

Iran occasionally announces the detention of people it claims are foreign spies, including for the U.S. and Israel, without any further report on their fates.

Iran executed a man last year convicted of leaking information to the U.S. and Israel about prominent Islamic Revolutionary Guards Corps general Qassem Soleimani, who was later killed by a U.S. drone strike in Iraq.

In 2019, Iran said it arrested 17 Iranians accused of spying on the country’s nuclear and military sites for the CIA and reported that some of them had been sentenced to death.