Iran calls for prisoner swap with US amid coronavirus fears 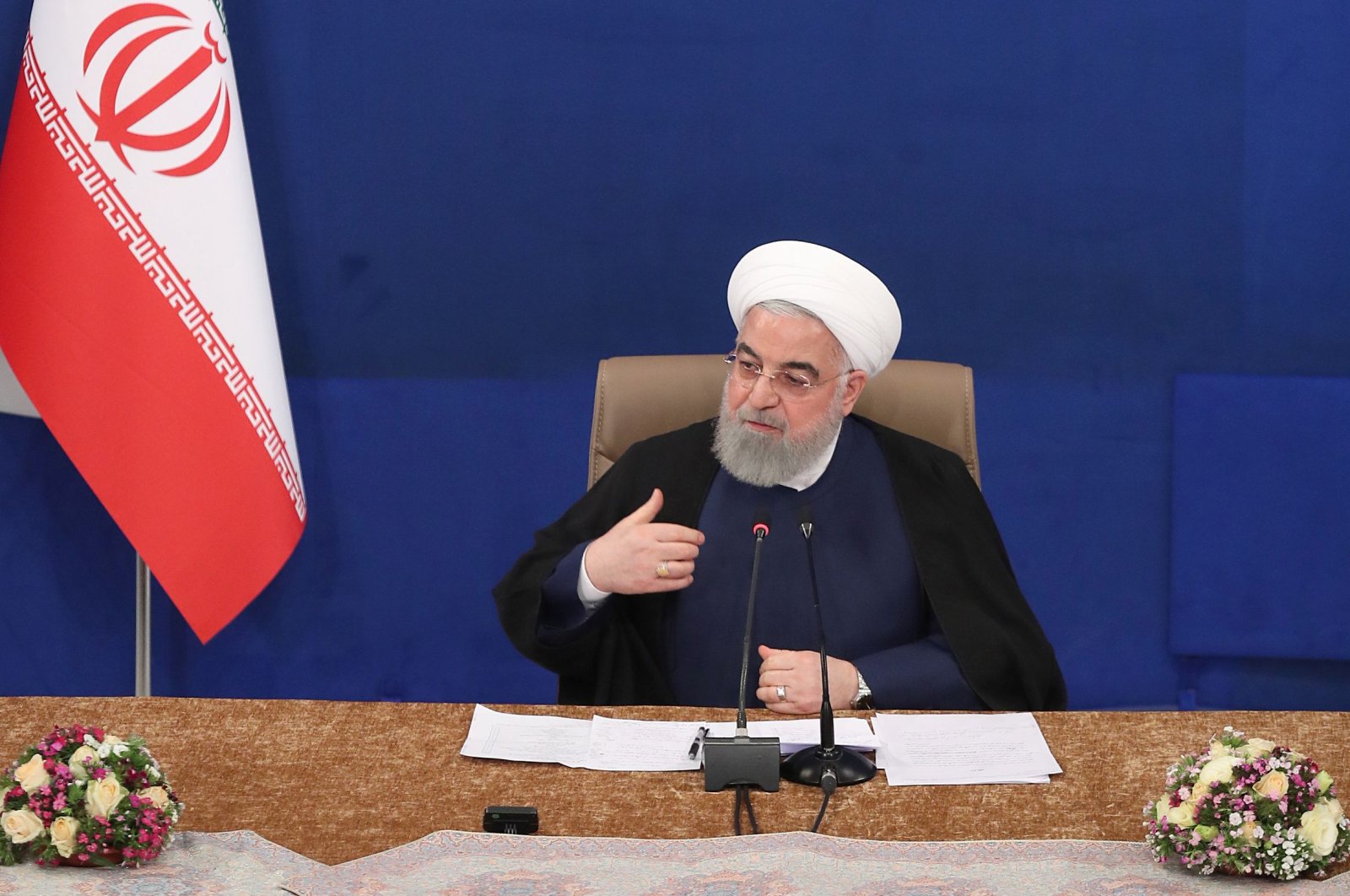 Iran says it is ready for unconditional prisoner swap talks with the United States because of fears that the coronavirus could put the lives of the prisoners at risk, Iranian media reported Sunday.

An Iranian news website, Khabaronline.ir, quoted Cabinet spokesman Ali Rabiei as saying there is a “readiness for all prisoners” to be discussed without condition.

“But the U.S. has refused to answer, so far,” said Rabiei. “We hope that as the outbreak of the COVID-19 disease threatens the lives of Iranian citizens in the U.S. prisons, the U.S. government eventually will prefer lives to politics.”

Rabiei said Iran considers the U.S. government responsible for the health of the Iranian prisoners, adding that “it seems that the U.S. has more readiness to bring the situation to an end.”

Rabiei did not elaborate but Iranian media in recent months said there are several Iranians in U.S. custody, including Sirous Asgari, a 60-year-old university professor.

Last week, U.S. officials said they were making progress in efforts to secure the release of a detained Navy veteran in Iran. But they were also pushing back on Iranian suggestions that a swap was in the works for the imprisoned Iranian American officials have been trying to deport since last year.

Ken Cuccinelli, the acting deputy Homeland Security secretary, said Wednesday that the cases of American detainee Michael White in Iran and Asgari, the Iranian imprisoned in the U.S., have never been connected. He expressed frustration with recent comments from Iranian officials that there may be a link between the two and complained that Iran had been slow to accept Asgari’s return.

White, of Imperial Beach, California, was detained in July 2018 while visiting his girlfriend in Iran. He was convicted of insulting Iran’s supreme leader and posting private information online.

He was released from prison in March on a medical furlough that required him to remain in the country. White is among tens of thousands of prisoners granted medical furloughs by Iran, which was one of the first countries to be hit hard by the spreading coronavirus.

Trump administration officials have repeatedly said they consider the release of American hostages and detainees to be a high priority.

In December, Iran released a Princeton University scholar held for three years on widely disputed espionage charges in exchange for the release of a detained Iranian scientist.

In March, the family of former FBI agent Robert Levinson, who vanished in Iran 13 years ago, said they had been informed by U.S. officials that they had determined that Levinson was probably dead. Officials have not said how they reached that conclusion.