Iran declares 'victory' over US in UN Security Council 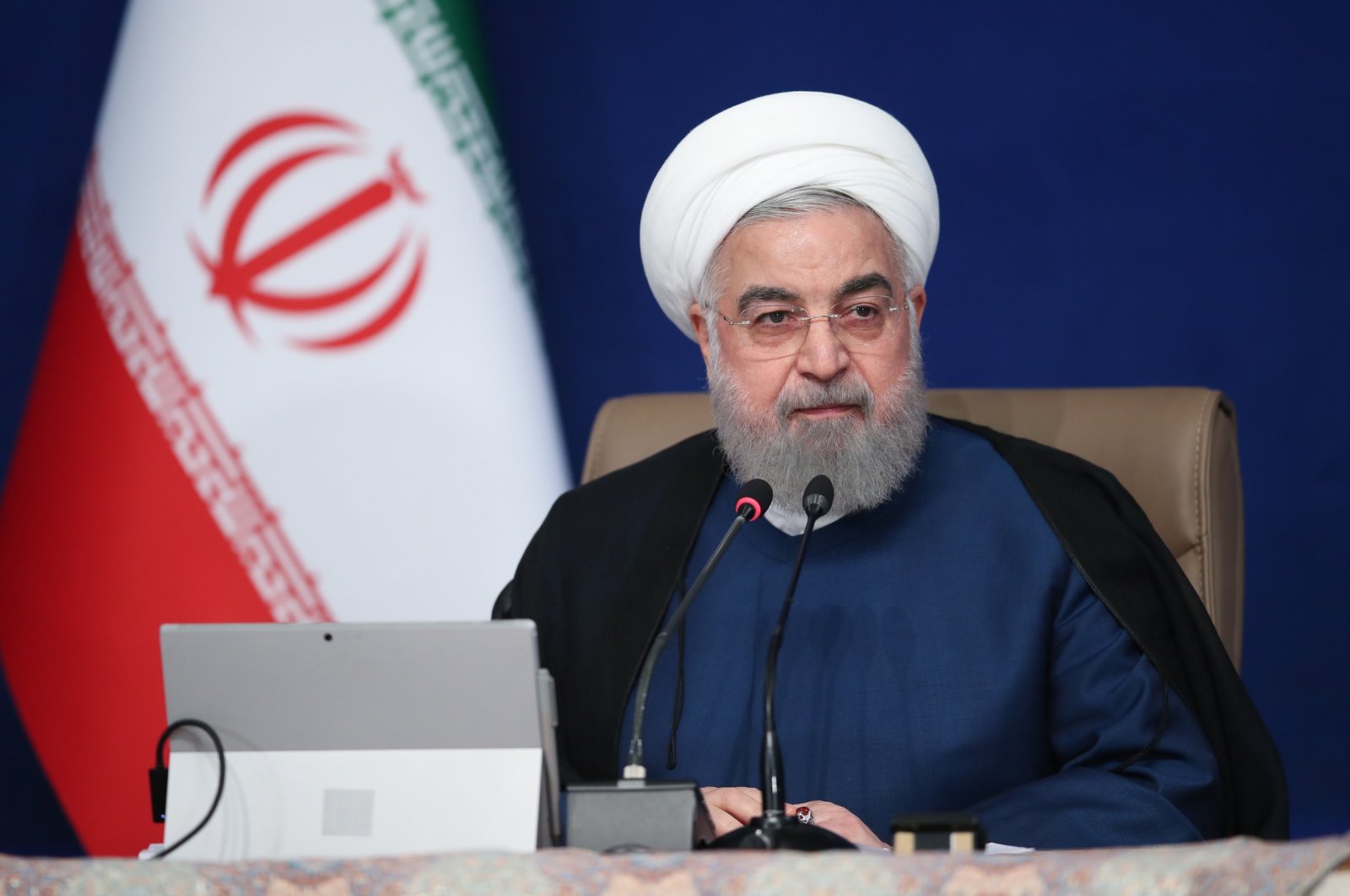 "The Iranian nation has achieved great political, legal and diplomatic success at the U.N.," Rouhani told a televised weekly meeting of his Cabinet.

"The reason for this victory lies solely in the support and resistance of the people," he said. "America's greatness has collapsed along with the global hegemony they thought they had."

In a prerecorded video message to the U.N. General Assembly (UNGA) Tuesday, Rouhani claimed that the U.S. had been warmongering in the Middle East with the help of billions of dollars in arms sales and most recently, opposing the UNSC on Iran.

The U.S. announced Sunday that it had reinstated all U.N. sanctions against Iran, including an indefinite ban on the arms embargo, which expires as part of the 2015 nuclear deal between Iran and world powers.

However, the UNSC dismissed the demand as unwarranted, and member states reaffirmed their commitment to the historic nuclear deal.

In May 2018, U.S. President Donald Trump withdrew from the landmark deal that gave Iran relief from sanctions in return for U.N.-verified guarantees that it was not seeking nuclear weapons. Since breaking from the accord, the U.S. has slapped wave after wave of sanctions on Iran that have crippled its economy.

In retaliation, since May 2019, Iran has gradually reduced its commitments to the 2015 nuclear treaty known formally as the Joint Comprehensive Plan of Action (JCPOA).

Tehran says its response has been in line with the JCPOA, but Washington says it has violated the agreement and sought a "snapback" of U.N. sanctions on Iran at the UNSC.