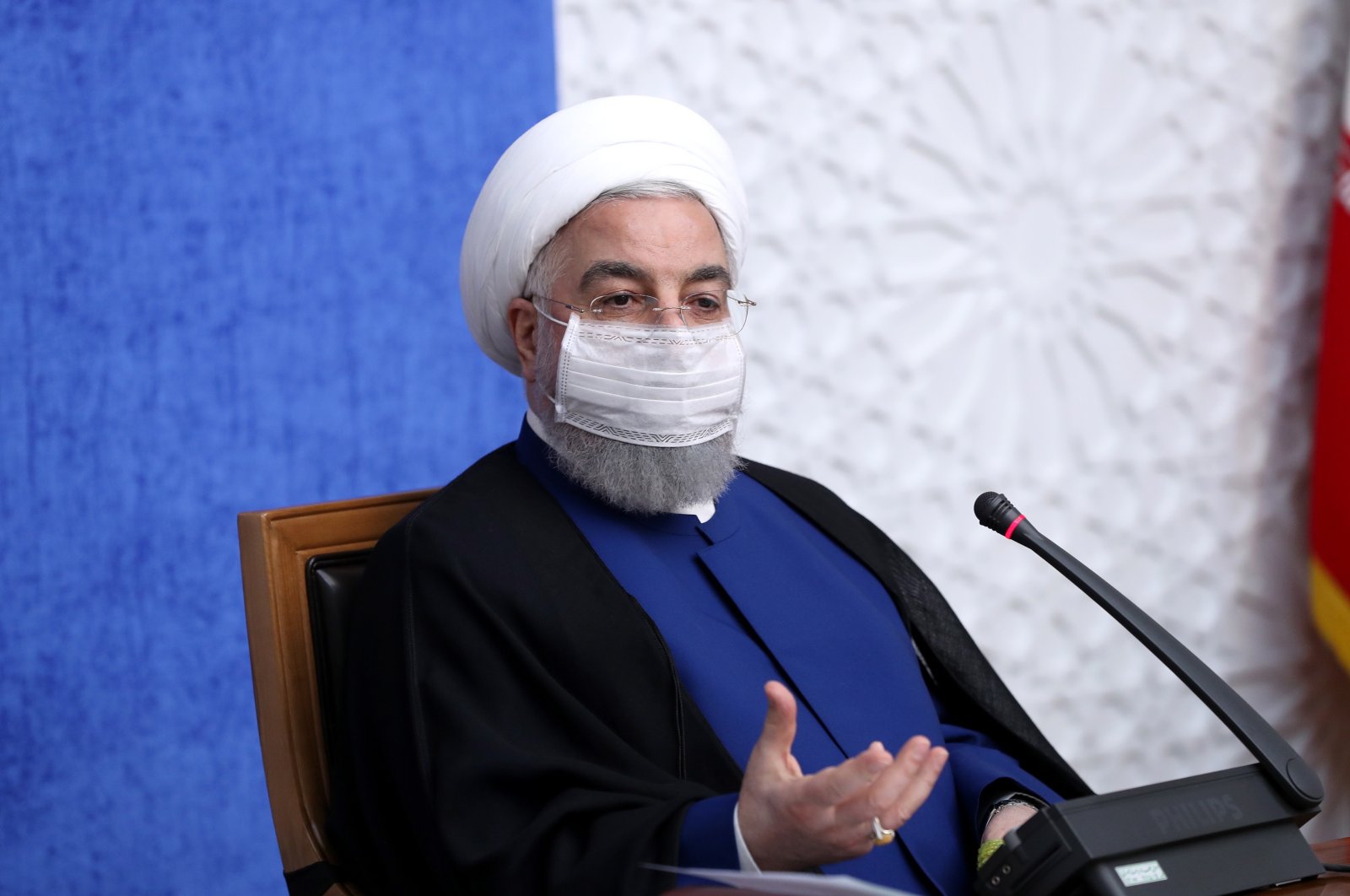 Iran on Saturday denied a New York Times report that al-Qaida's second-in-command was killed on Iranian soil by Israeli agents.

Foreign Ministry Spokesperson Saeed Khatibzadeh described the report as "false," saying the terrorist group has no presence in Iran.

"From time to time, Washington and Tel Aviv try to tie Iran to such groups by lying and leaking false information to the media in order to avoid responsibility for the criminal activities of this group and other terrorist groups in the region," he said.

The New York Times reported Friday that al-Qaida's second-in-command, Abdullah Ahmed Abdullah, known as Abu Muhammad al-Masri, was killed in a posh area of Tehran in August by Israeli agents at the behest of the United States.

According to the U.S. newspaper, al-Masri was one of the masterminds of the bombing of U.S. embassies in Tanzania and Kenya in 1998.

Khatibzadeh said the media report was part of a "comprehensive economic, intelligence and psychological war against the Iranian people" and aimed to "show some association between the terrorist group and Iran."

In June last year, U.S. administration officials spoke of "alarming ties" between Iran and al-Qaida during briefings to U.S. Congress.

Iranian officials have maintained that the terrorist group has no presence on Iranian soil and have termed the allegations "an attempt to build a case for war against Iran."