Iran does not abide by agreement on monitoring equipment: IAEA 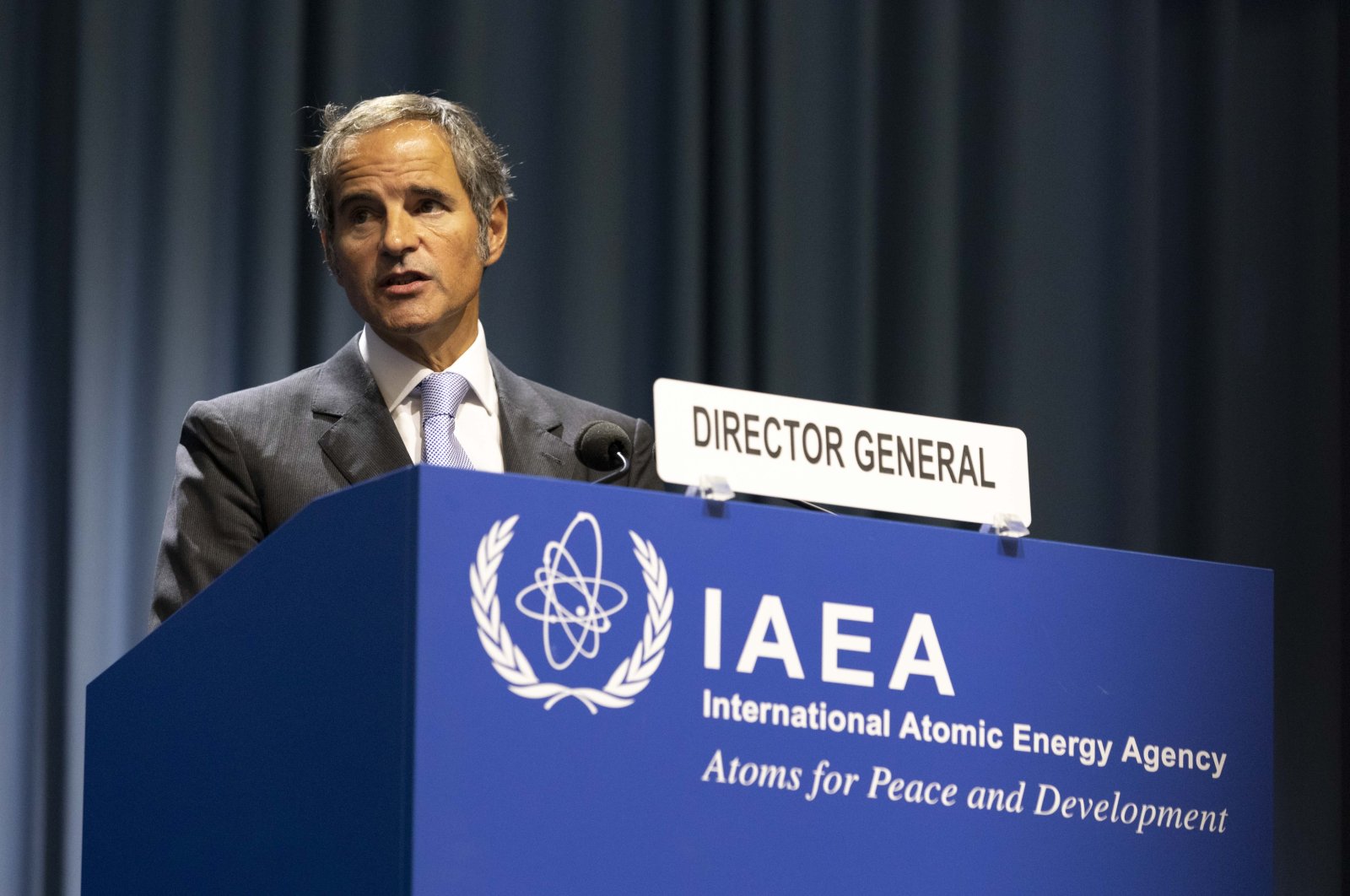 The International Atomic Energy Agency (IAEA) said Iran had failed to fully honor the terms of a nuclear deal signed two weeks ago to allow the U.N. nuclear watchdog's inspectors to service monitoring equipment in the country.

"The (IAEA) Director General (Rafael Grossi) stresses that Iran's decision not to allow the agency access to the TESA Karaj centrifuge component manufacturing workshop is contrary to the agreed terms of the joint statement issued on 12 September," the International Atomic Energy Agency said in a statement.

The Sept. 12 agreement, reached on the eve of a meeting of the IAEA's 35-nation board of governors, meant Western powers chose not to seek a resolution criticizing Iran at that meeting since the equipment's memory cards would be replaced just as they were due to fill up.

A resolution could have killed hopes of resuming wider talks on reviving the Iran nuclear deal, since Iran usually bristles at such moves and its new president, Ebrahim Raisi, has said it is prepared to return to the negotiating table but not under Western "pressure."

"Iran from 20–22 September permitted IAEA inspectors to service identified agency monitoring and surveillance equipment and to replace storage media at all necessary locations in Iran with the exception of the centrifuge component manufacturing workshop at the TESA Karaj complex," the IAEA statement said further.

That workshop was the victim of apparent sabotage in June in which one of four IAEA cameras there was destroyed. Iran has not returned that camera's "data storage medium" and the IAEA said in a report this month it had asked Iran to locate it and explain. Under the deal, the IAEA was due to replace its cameras.