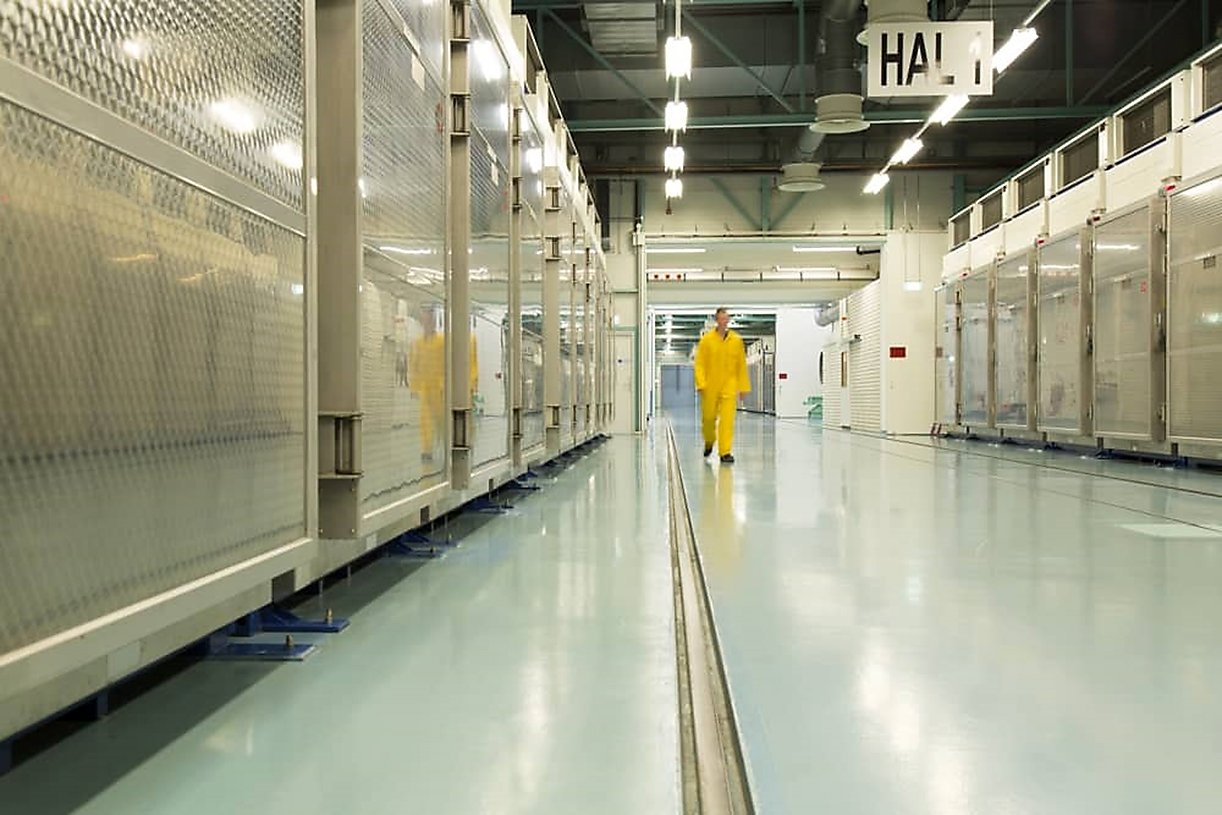 "Iran enriching uranium to 20 percent at Fordow is a clear attempt to increase its campaign of nuclear extortion, an attempt that will continue to fail," a State Department spokesperson said.

Earlier on the same day, Iran said it has begun enriching uranium up to 20% at an underground facility and seized a South Korean-flagged oil tanker in the crucial Strait of Hormuz, further escalating tensions in the Middle East between Tehran and the West.

Iranian state television quoted spokesperson Ali Rabiei as saying that President Hassan Rouhani had given the order for the move at the Fordo facility.

Iran’s decision to begin enriching to 20% purity a decade ago nearly triggered an Israeli strike targeting its nuclear facilities, tensions that only abated with the 2015 atomic deal.

A resumption of 20% enrichment could see that brinksmanship return as that level of purity is only a technical step away from weapons-grade levels of 90%.

Tehran has long maintained its nuclear program is peaceful. The U.S. State Department says that as late as last year, it "continued to assess that Iran is not currently engaged in key activities associated with the design and development of a nuclear weapon."

Iran’s move comes after its parliament passed a bill, later approved by a constitutional watchdog, aimed at hiking enrichment to pressure Europe into providing sanctions relief. It also serves as pressure ahead of the inauguration of President-elect Joe Biden, who has said he is willing to reenter the nuclear deal. Iran informed the International Atomic Energy Agency (IAEA) last week that it planned to take the step.

The IAEA said Monday that "agency inspectors have been monitoring activities" at Fordo and that its director-general Rafael Mariano Grossi planned to issue a report to member nations of the United Nations organization later in the day.