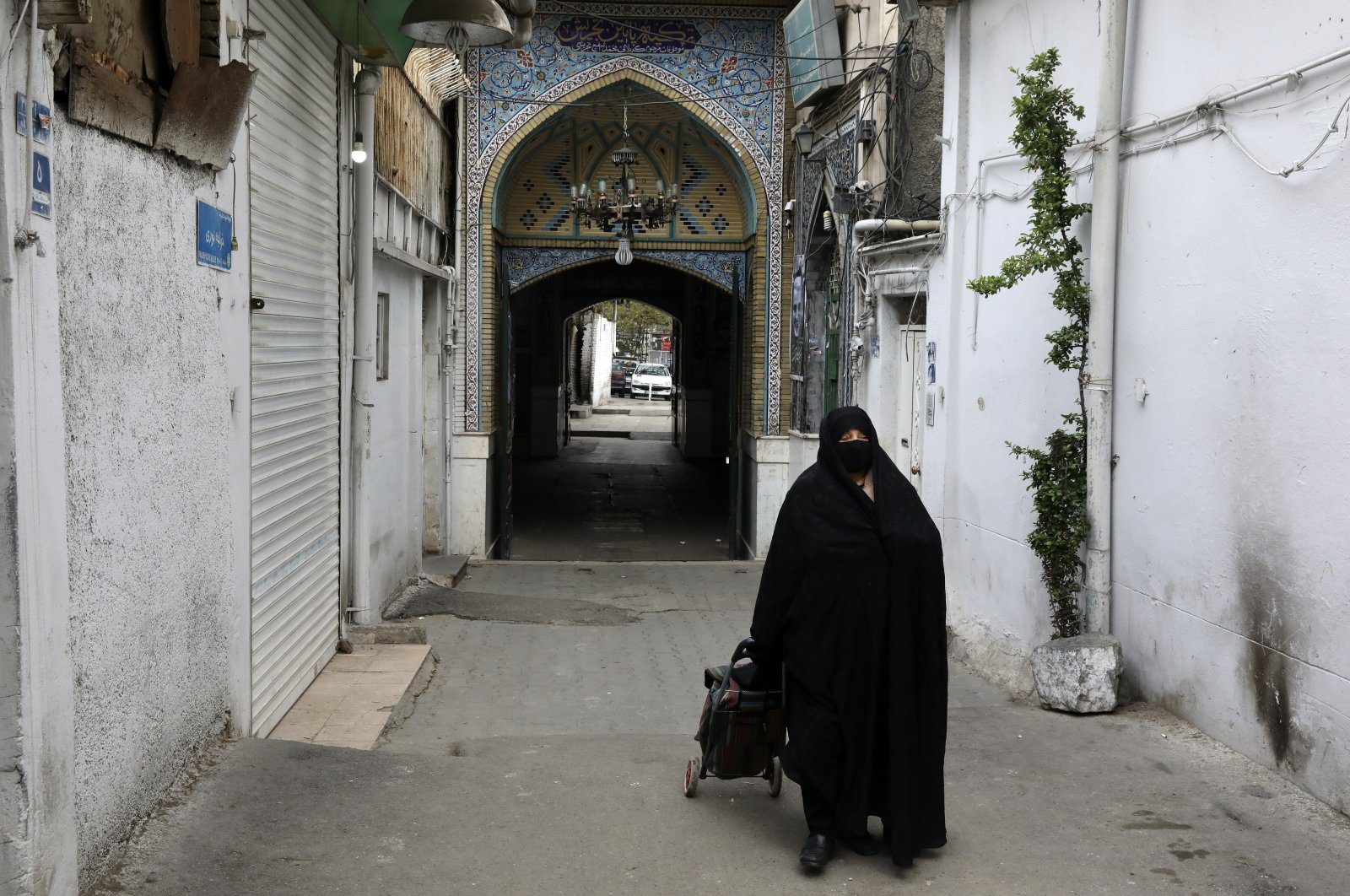 Iran allowed some businesses in its capital, as well as nearby towns, to re-open Saturday after weeks of lockdown measures aimed at containing the worst coronavirus outbreak in the Middle East.

The country on Saturday announced 73 new deaths from the coronavirus, raising the official toll to 5,031. It was the seventh day that the number of deaths in the previous 24 hours had fallen.

It was also the fifth straight day that the number of new deaths remained in double figures, Health Ministry spokesman Kianoush Jahanpour told a news conference.

"This is a very low number compared to recent days," he said, hoping the downward trend would continue.

Jahanpour said the "small victory" against the coronavirus had been won despite "enmities" toward Iran.

Iran was slow to respond to the pandemic and held off on imposing widespread restrictions even after other countries in the region with far fewer cases forced most businesses to close.

Gyms, restaurants, shopping malls and Tehran's grand bazaar will remain closed. Shrines and mosques are also shuttered, while a ban on public gatherings remains in place. Government offices have reopened with a third of employees working from home, and schools and universities are still closed.

Traffic was heavy in Tehran early Saturday, the first day of the workweek. Authorities allowed businesses outside the capital to reopen a week ago.

The virus causes mild to moderate flu-like symptoms in most patients, who recover within a few weeks. But it is highly contagious and can cause severe illness or death, particularly in older patients or those with underlying health problems.

Iran's leaders have said they had to consider the economic consequences of quarantine measures, as the country struggles under severe sanctions imposed by President Donald Trump after he withdrew the U.S. from Tehran's nuclear deal with world powers.