Iran pardons or cuts sentences of 1,800 prisoners amid festival 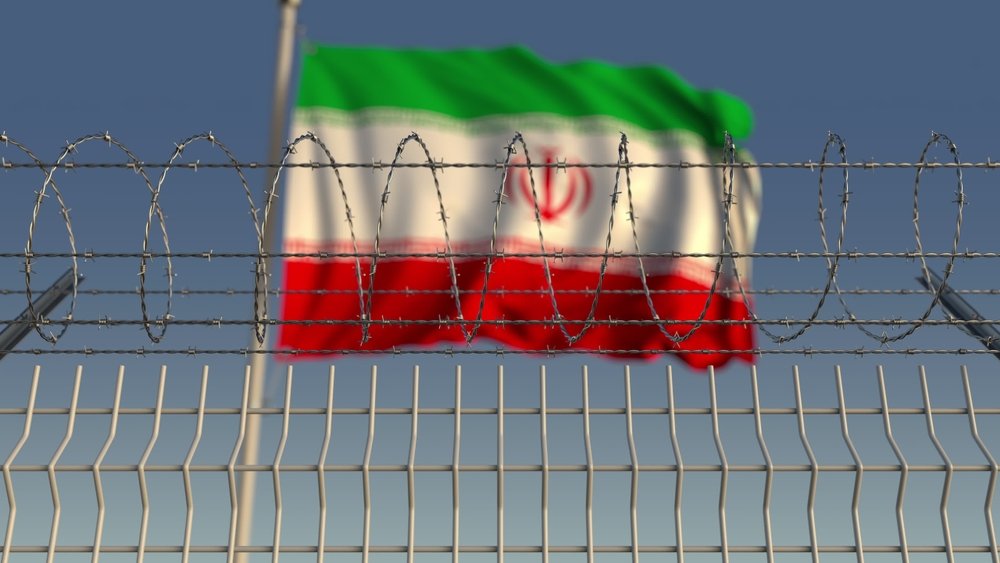 Iran pardoned or cut the sentences of over 1,800 prisoners to mark a religious festival celebrated on Monday, including the rare release of 100 detainees held in connection to state security.

Supreme leader Ayatollah Ali Khamenei had "agreed to grant a pardon or reduce the sentences of 1,849 convicts," the judiciary's Mizan Online website said.

Those released included prisoners convicted following protests held in November 2019, when a surprise hike in fuel prices sparked a wave of demonstrations across Iran.

"One hundred (of the prisoners) convicted for reasons related to state security are also on this pardon list, which includes a number of people convicted in connection with the events of November 2019," Mizan added, without further details.

At least 304 people died in the 2019 unrest, according to London-based Amnesty International, while some authorities announced 230 deaths during what they said were "riots."

The United Nations said there were "mass arrests" following the events of 2019, but no details have been released about how many were detained then, and how many are still held.

The pardons were announced on the eve of the religious festival marking the birth of the Mahdi, who Muslim Shiites believe must return at the end of time to inaugurate a reign of justice.