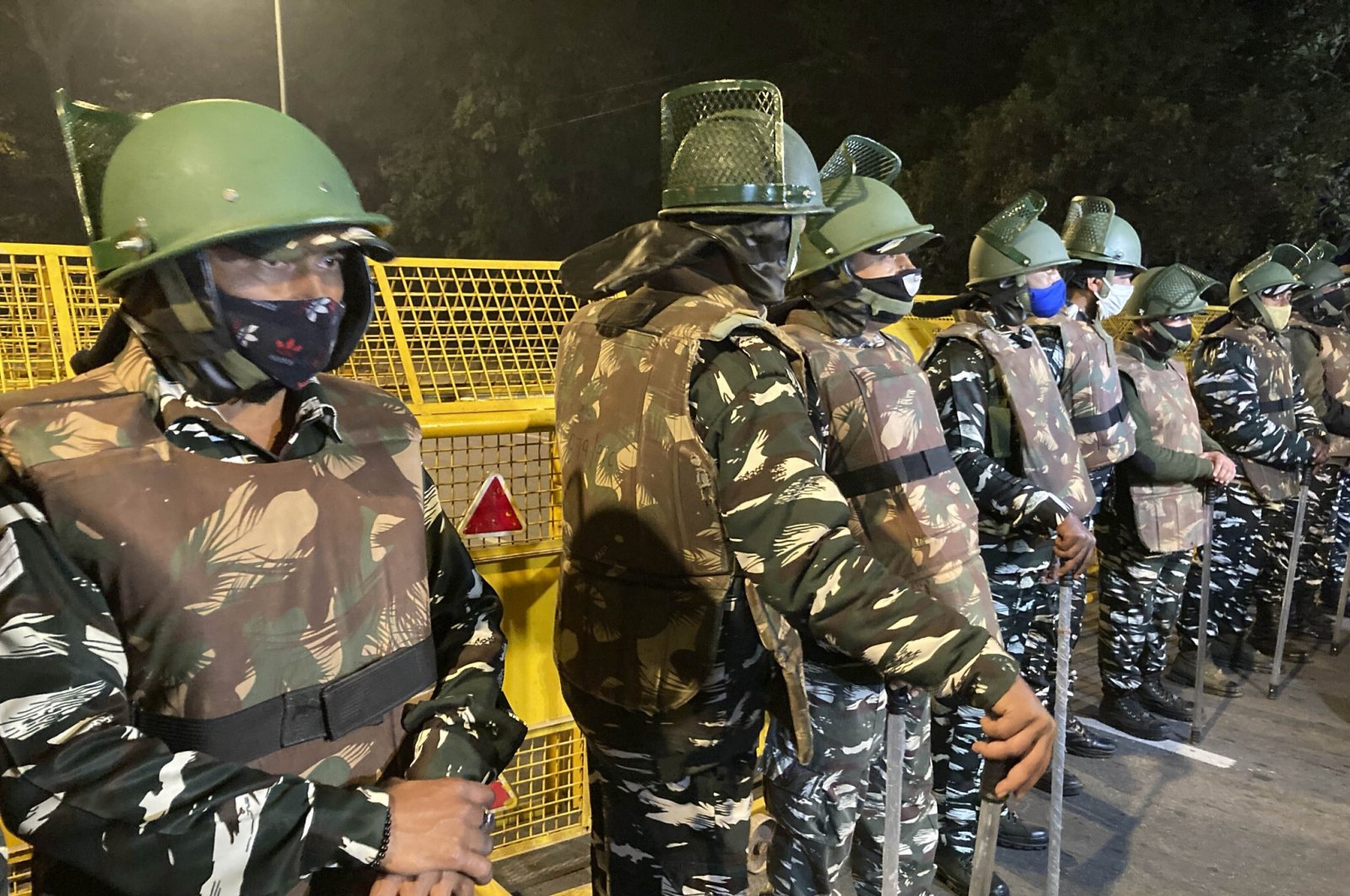 Iran has dismissed reports of its involvement in a recent low-intensity explosion near the Israeli mission in the Indian capital.

In a detailed statement on Monday, the Iranian Embassy in New Delhi rejected what it said were "unsubstantiated allegations," offering to cooperate with Indian authorities in the probe.

"Is the presumption that this act must have been conducted by third parties who are angry and dissatisfied with the progress in the relations between the two governments of Iran and India illogical?" read the statement, blaming "enemies of Iran-India relations" for the attack.

The statement came hours after a major Indian daily reported that India's central counter-terrorism agencies had prepared a list of suspects in the Jan. 29 blast, who are allegedly linked to the Quds Force of Iran's Islamic Revolutionary Guard Corps.

Rejecting the accusation, the Iranian mission in New Delhi said Tehran would "never allow conduct of actions that are inhumane, terrorist, barbaric," saying the country had been at the "forefront of fighting against terrorism."

Iran has rejected involvement in the Jan. 26 blast, the second such attack in the vicinity of the Israeli Embassy in New Delhi.