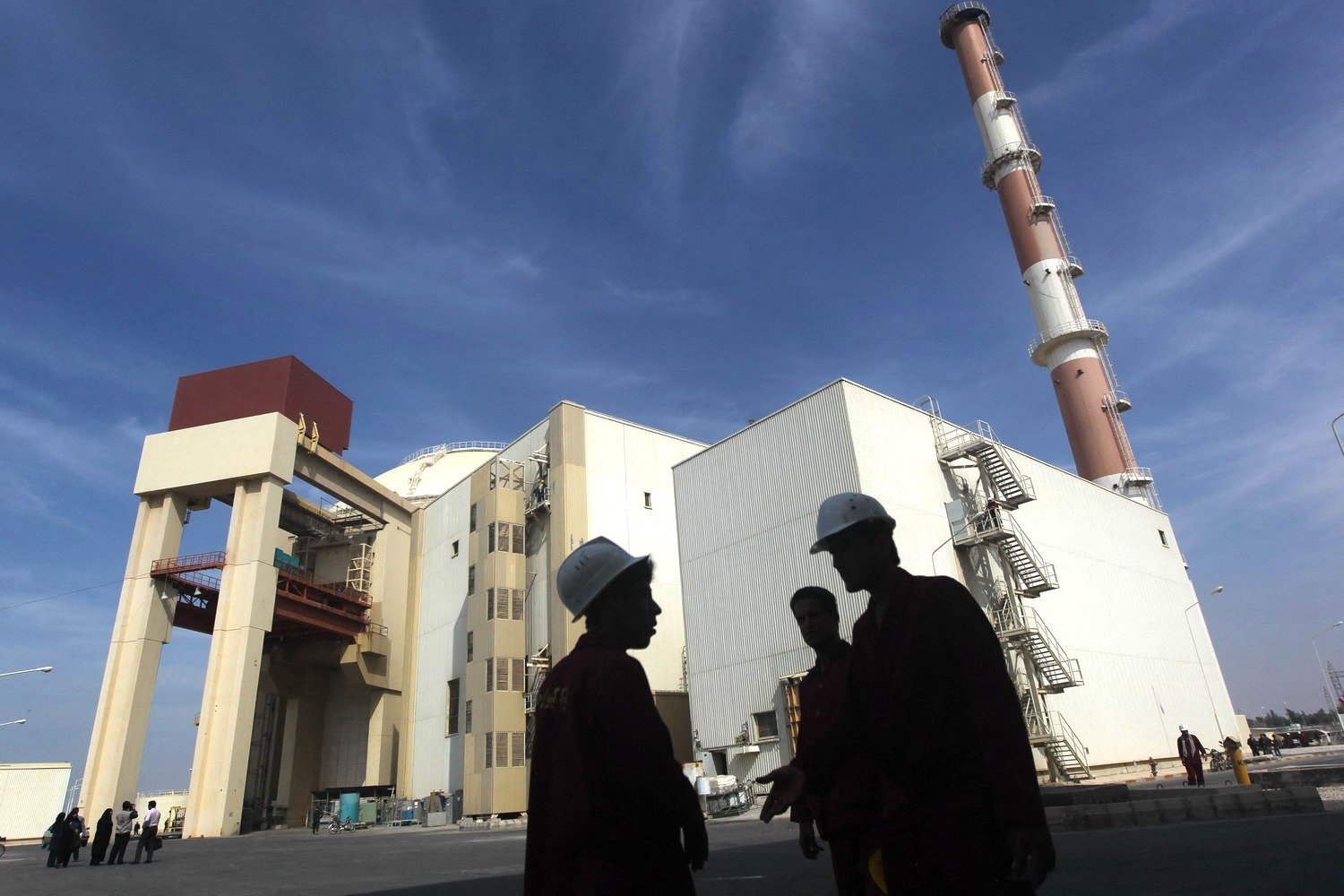 European officials offered a new three-pronged approach for Iran that included lengthening its "breakout time," but Tehran has rejected it, The Wall Street Journal said in a report.

The breakout time refers to the time period required to enrich uranium for a nuclear bomb.

"In addition to keeping advanced centrifuges in storage and under seal, they (European officials) want Iran to rip out the electronic infrastructure it is currently using to run machines banned under the deal and reduce Iran’s capacity for producing new centrifuges at its assembly plants,” the newspaper said.

The newspaper did not specify whether the European offer was made to the Iranian side in the context of the Vienna talks.

Iran started producing highly advanced uranium silicide fuel for its Tehran research reactor earlier this month amid soaring tensions with the United States fueled by a deadlock over the 2015 nuclear deal.

The country’s envoy to the United Nations nuclear agency, Kazem Gharibabadi, said the agency had been "informed” of Iran’s move, which he said is intended to produce high-quality radiopharmaceuticals.

It instantly drew criticism from the U.S. and three European powers engaged in marathon talks with Iran in Vienna to salvage the nuclear deal that Washington abandoned in May 2018.

They warned that it would complicate or even torpedo the ongoing talks, which have been effectively put on the back burner after six rounds lasting three months.

While the U.K., France and Germany expressed "grave concern” about the measure, the U.S. termed it an "unfortunate step backwards,” but emphasized that the window for diplomacy remains open.

”In June, U.S. Secretary of State Antony Blinken warned that Iran's breakout time could be in a matter of weeks if not stopped."

It remains unclear whether Iran is willing and prepared to do what it needs to do come back into compliance," Blinken said.

"Meanwhile, its program is galloping forward. ... The longer this goes on, the more the breakout time gets down ... it's now down, by public reports, to a few months at best. And if this continues, it will get down to a matter of weeks."