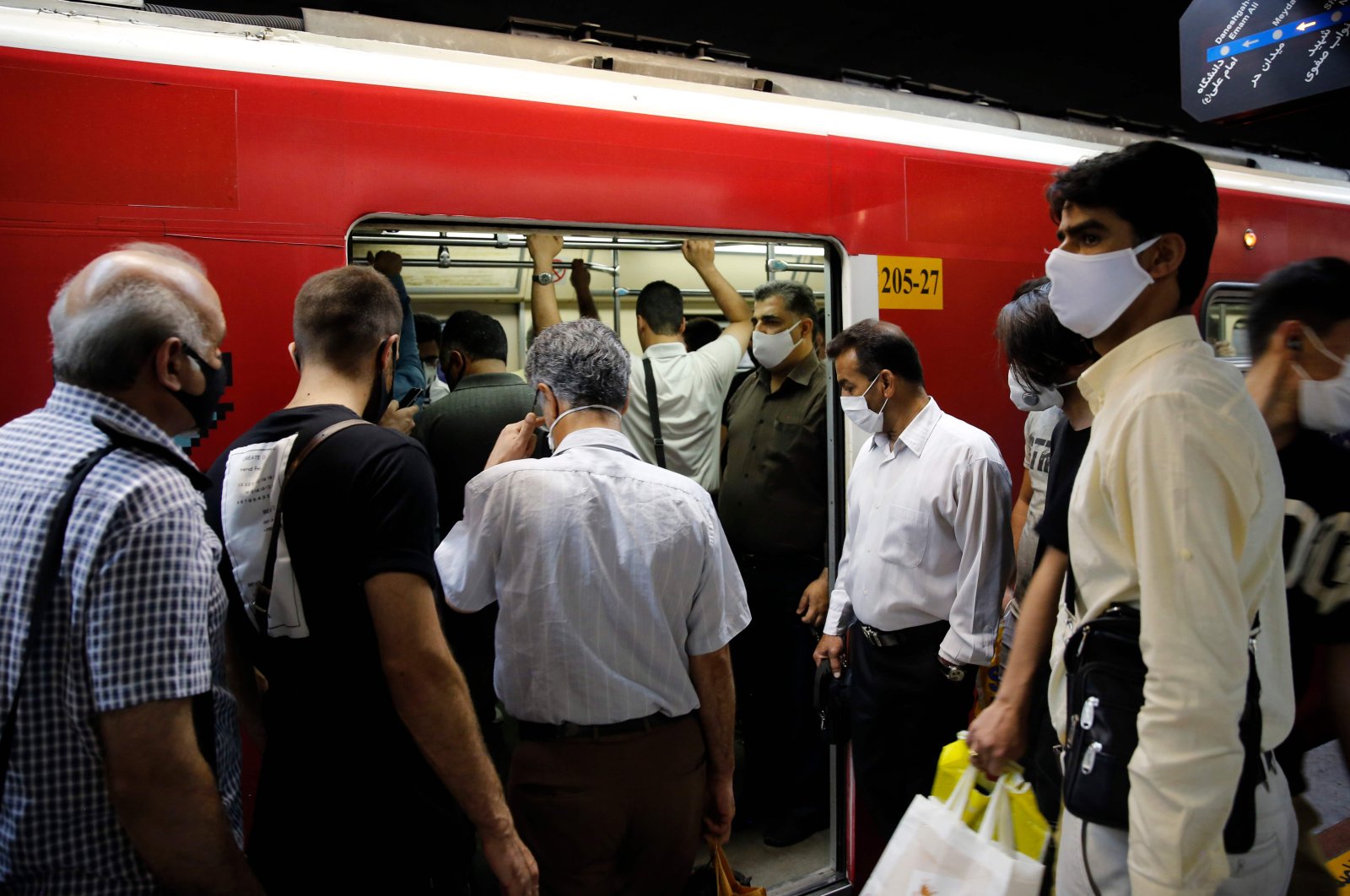 The number of daily deaths from the new coronavirus outbreak topped 100 in Iran for the first time in two months on Sunday, according to health ministry numbers.

"Today, it was very painful for us to announce a triple-digit statistic. As the honorable minister has said, this virus is unpredictable and shifting,” Health Ministry spokesman Sima Sadat Lari said in an announcement on state TV.

"Observe health protocols, take social distancing seriously, avoid gatherings and trips that aren’t essential and inshallah in the coming days we will see the statistic come down to double digits and even single digits.”

Iran will reimpose restrictions to stem a surge in coronavirus cases if health regulations are not observed, President Hassan Rouhani said on Saturday.

After gradually relaxing its lockdown since mid-April, Iran has seen a sharp rise in new daily infections in recent weeks.

Seven provinces where infections have been on the rise are currently considered red zones, according to the health ministry.