Iran reports record number of COVID-19 deaths in a day 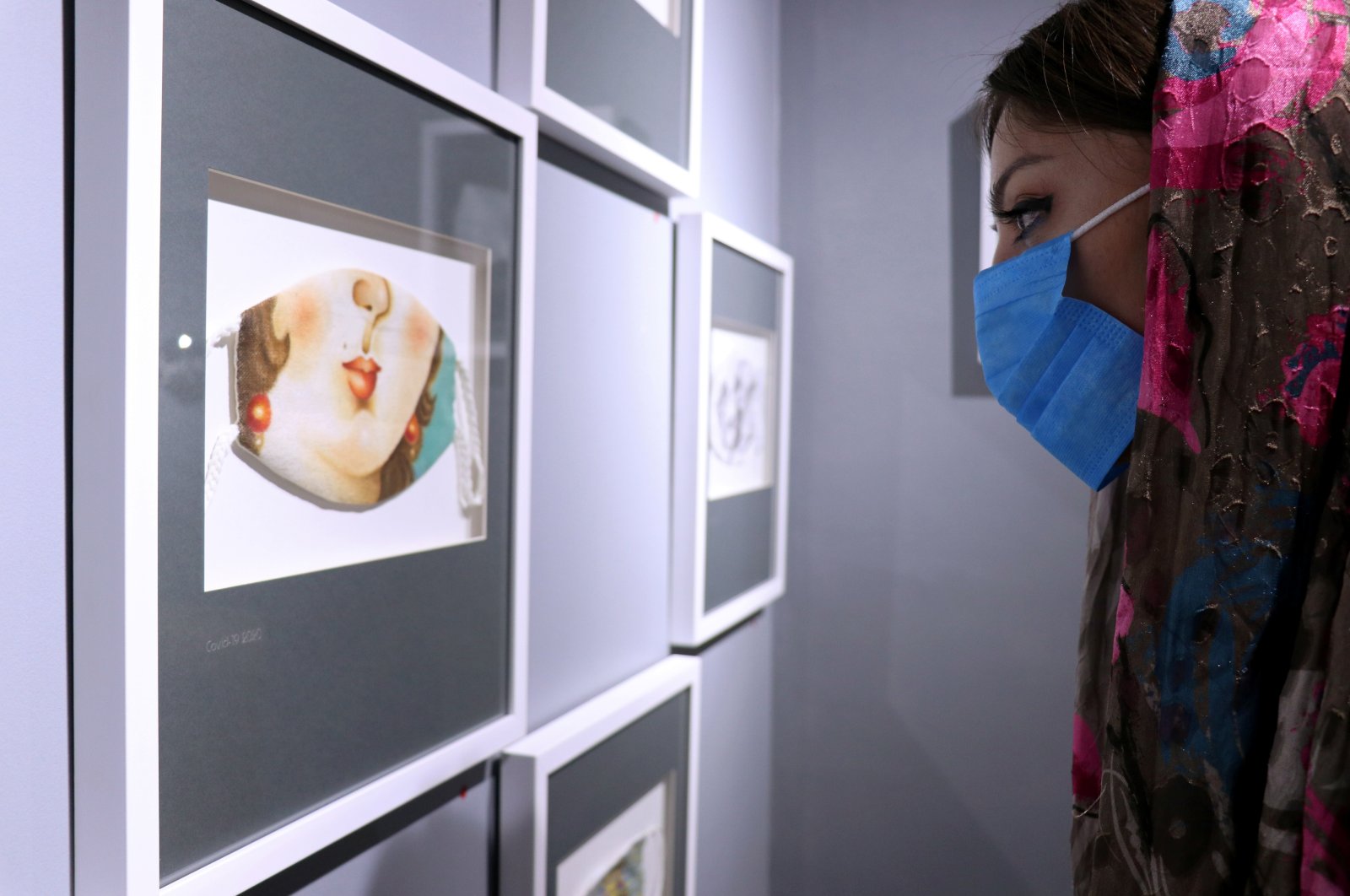 A woman looks at mask-themed artwork on display in an exhibition, following the outbreak of the coronavirus disease, in Tehran, July 18, 2020. (REUTERS)
by Anadolu Agency Jul 21, 2020 5:59 pm
RECOMMENDED

Iran recorded 229 fatalities from the coronavirus on Tuesday, the highest single-day death toll since the outbreak of the pandemic in the country in mid-February.

The alarming surge in daily fatalities has sent shockwaves across the country as the health care system is already overwhelmed. The previous record single-day death toll was 221 on June 9.

According to Lari, some 3,589 coronavirus patients are presently in "critical condition," which means the daily deaths could rise in the coming weeks.

One of the first countries in the region to witness the COVID-19 outbreak, the first two deaths in Iran were reported in the city of Qom, 140 kilometers (87 miles) south of Tehran, on Feb. 19.

In the first wave of the virus, the highest single-day deaths of 158 were reported on April 4, before the daily deaths dropped to their lowest level on May 25.

After a remarkable comeback in June that prompted authorities to ease the lockdown, daily cases and deaths both saw a steep rise again in July.

To contain the new surge in infections, the government made adherence to health protocol mandatory from July 5, including wearing of masks in public places.

Warning of a long haul, Iran's Health Ministry said in a report earlier this week that about 30 million to 35 million people in the country are likely to be affected by the deadly virus in the coming months.

The report said that an estimated 25 million people in Iran have already contracted the disease in the past five months, along with around 14,000 deaths.